If You Thought That Dune Trailer Was Intense, Check Out the Empires in These 13 Dazzling Science-Fiction Novels 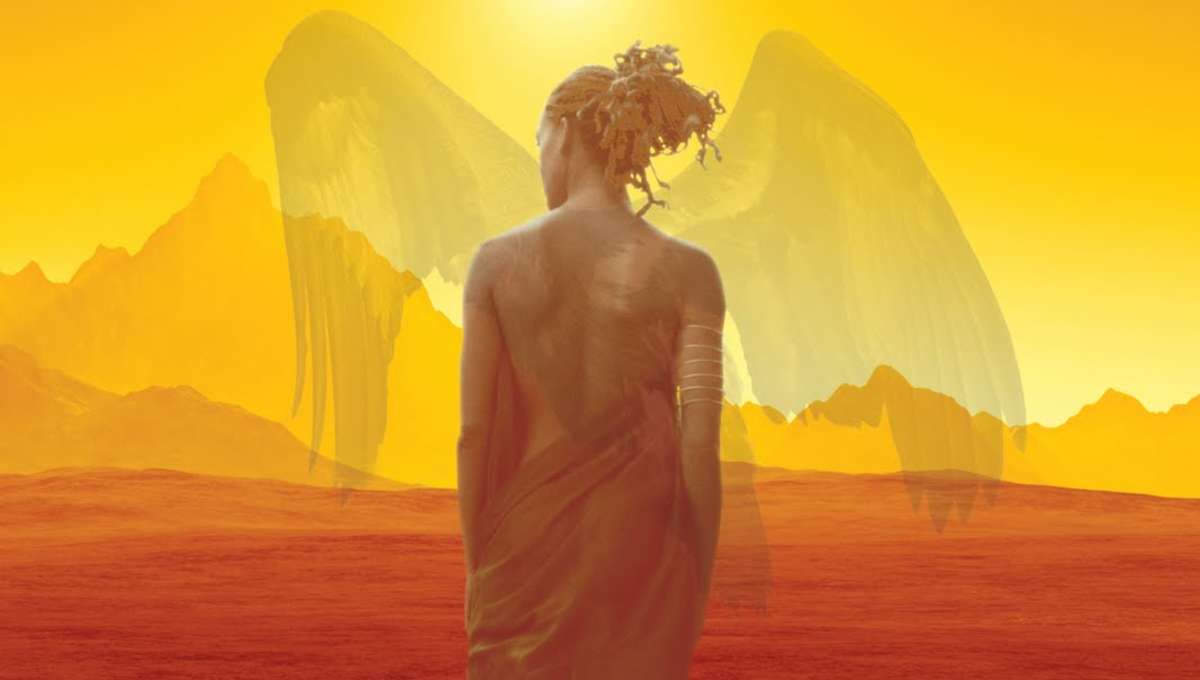 When the official Dune trailer finally dropped, I (like many others, I’m sure) was blown away by the sheer magnificence of the world being introduced in this latest film adaptation. Frank Herbert’s sci-fi epic richly imagined a world full of deeply dazzling cosmic magic—and equally unsettling horror. And seeing it brought forth onscreen with such vivid flair reminded me of the many reasons I fell in love with science fiction in the first place: the adventures, the characters, the magic, and—most importantly—the worlds.

And in Dune, the worlds are what make the wonder come alive and stick in the imagination long after the story ends. Arakkis ignited my imagination with its layers of intrigue, politics, and mind-bending complexities. While we still have a bit of a ways to go (3 months, at this point) until we can fully dive into this newest iteration, here are 13 other science-fiction novels with dazzling empires, worlds, and universes that burrow deep into your mind and refuse to let go: 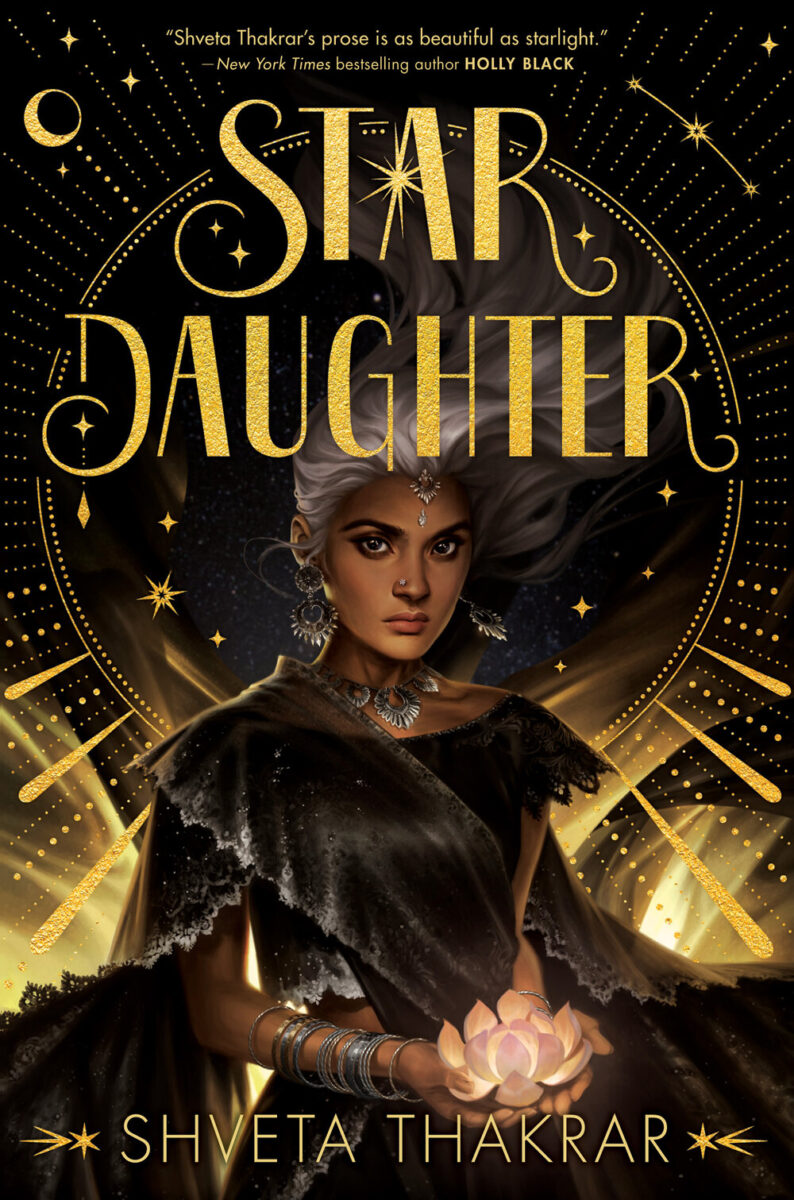 Fans of Neil Gaiman will fall in love with the rich Hindu-inspired mythology of Star Daughter, which spins a cosmic tale of a young girl torn between two realms and the weight that bloodlines and inheritance bring along. 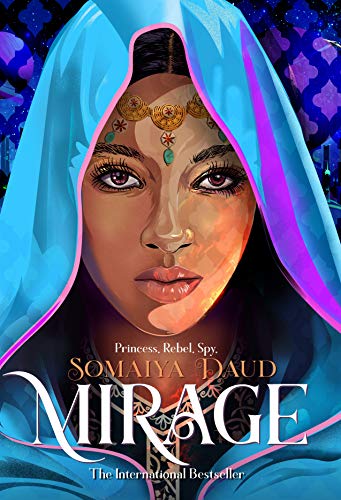 A cruel and powerful Empire dominates the star system in Mirage, restricting those under its rule to lives of servitude and unfulfilled dreams. But when Amani is kidnapped from her moon to serve as a pawn in a complex web of lies and political intrigue, war itself threatens the cosmos. The only hope for peace is Amani learning to become a master of this dangerous game of stars and power.

3. The Fifth Season by N.K. Jemisin 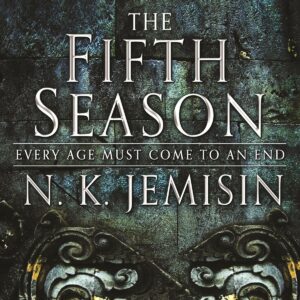 It’s no wonder this book (and its subsequent sequels) won consecutive Hugo awards for Best Novel. The world N.K. Jemisin introduces in her Broken Earth trilogy is at once haunting and magnificent, detailing a grim future in which Mother Nature unleashes ravenous mayhem on her children, splintering Earth and humanity alike in a never-ending war of power and magic. 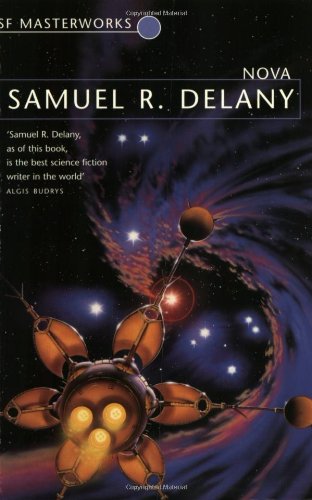 A classic sci-fi tale about the lengths humanity will go to for prestige and power, Nova blends interesting Biblical and esoteric myths to illustrate the tale of two warring space federations’ quests for the universe’s most powerful (and potent) energy resource. A dark but compelling take on the ragtag space crew trope of Star Trek and Guardians of the Galaxy. 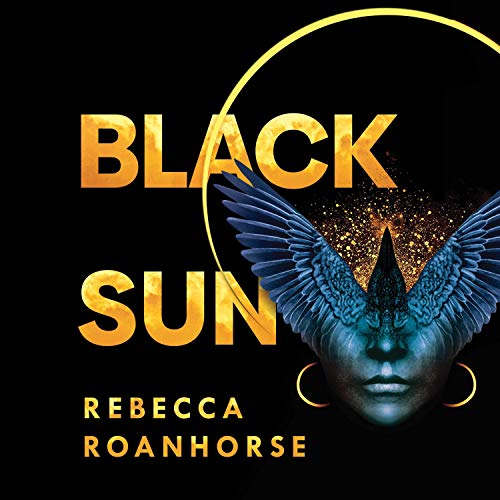 Blending pre-Columbian mythology and mind-bending science-fiction, Black Sun breathes refreshing life into familiar tropes of Empire, prophecy, and the magic at the heart of it all to deliver a story about the brinks that humanity dares to reach in order to reclaim shattered pasts and fulfill transformative prophecies. 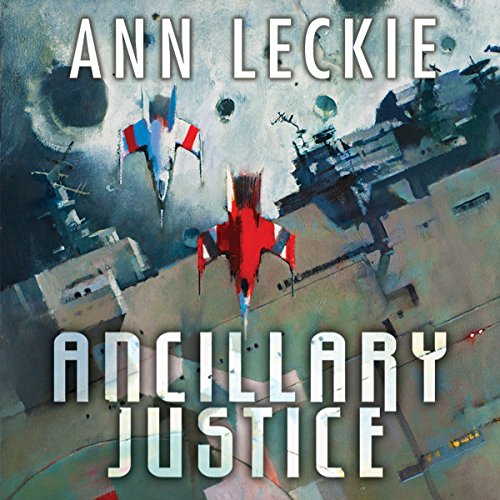 A refreshingly unique epic that subverts the language of gender and the power of point-of-view to blend together a tale of vengeance split across multiple timelines and multiple characters. Ancillary Justice is most memorable in its ability to completely unseat your expectations of the world being introduced around you, leaving every moment a complete but deliciously satisfying surprise.

7. The First Sister by Linden A. Lewis 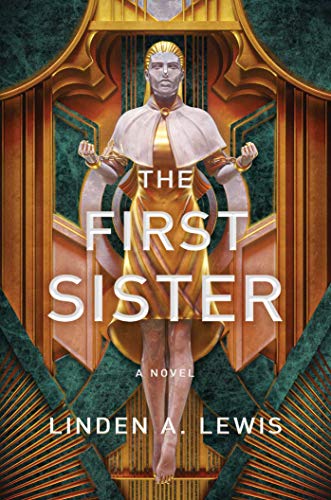 A feminist space opera that blends social commentary with the cosmic magic of space, The First Sister is a dazzling new story that explores the power of Empire through the eyes of those most marginalized. When a priestess is forced to become a spy for the sake of aiding the galactic war effort, she unexpectedly discovers the true power of duty and love. In the same breath, a young elite soldier realizes duty is not the same as loyalty when he finds his view of justice shattered.

An introspective tale of humanity and who is allowed to define it.

8. Who Fears Death by Nnedi Okorafor 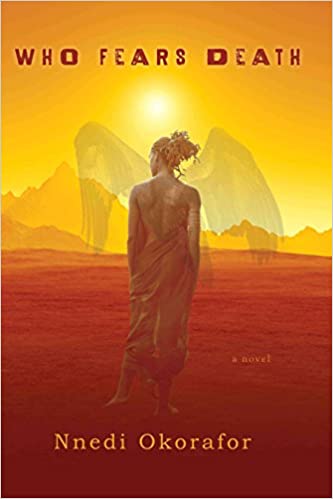 An incredible tale by the incomparable Nnedi Okorafor, World Fantasy Award for Best Novel winner Who Fears Death explores a setting seldom used in science-fiction—Africa—to weave together a story of identity, culture, and the true power of death in an unsettling but magical post-apocalyptic tale.

9. The Left Hand Of Darkness by Ursula LeGuin 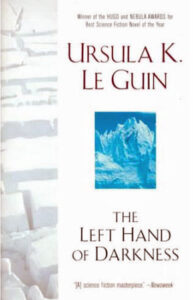 A groundbreaking exploration of gender and feminism, The Left Hand Of Darkness is a science-fiction classic that boldly considers the weight our identities hold in a future where they are more malleable and fluid than we could ever imagine. Diving deep into extraterrestrial worlds at once familiar yet alien to our own, this sci-fi epic pushes against familiar notions of humanity to introduce a story that’s refreshingly new and sticks with you long after you’ve read it. 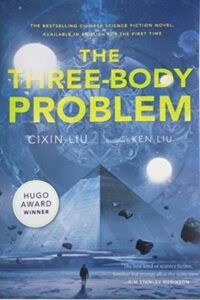 Another Hugo award-winning tale that chillingly explores how tiny and insignificant humanity can be against the vast infinity of the cosmos. Detailing a future where Earth is grappling with the weight of First Contact, The Three-Body Problem masterfully blends Chinese history with otherworldly fantasy to weave together a science-fiction tale that’s unlike anything I’ve ever read before. 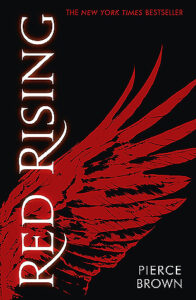 Red Rising gives a bleak but fascinating look at life on Mars—if Mars were colonized under an Imperalist and oppressive caste system. Following the rise of Darrow, a member of the lowly Red caste, as he infiltrates the lush but dangerous world of the Gold caste, Red Rising beautifully illustrates the different faces that evil takes on when greed and power overtake one’s very humanity. 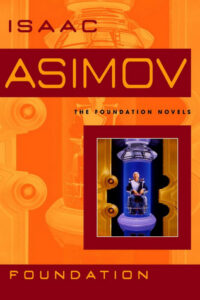 From one of the grandfathers of science-fiction himself comes a dense and breathtaking tale about the weight that dynasty, power, and evolution carries upon the death of an Empire. It’s perfect for fans of Dune, as the novels serve in many ways as spiritual companions in their themes and interpretations of the cosmos, and humanity’s role in it. 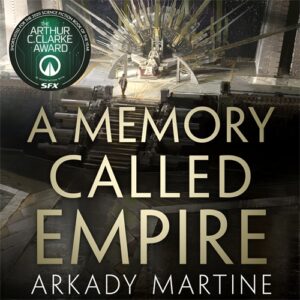 This list wouldn’t be complete without A Memory Called Empire, a deeply riveting exploration of what Empire truly means against the backdrop of a vast cosmic evolution, extraterrestrial intrigue—and very real human turmoil.

A memorable tale that paints a very vivid picture of it means to exist (and coexist) in the universe.