Russo Brothers’ Ghostbusters Goes the Way of Fetch: It’s Not Going to Happen 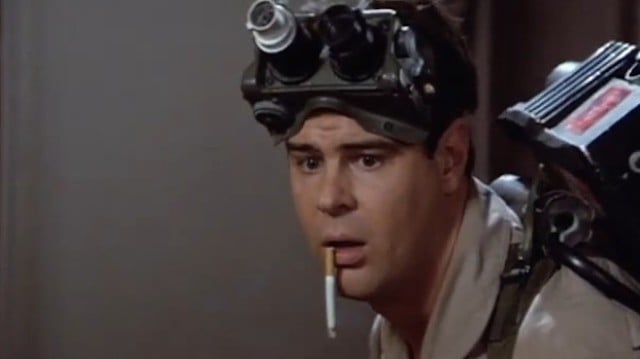 A while back, the Russo Brothers’ Ghostbusters reboot (you know, the “all-dude” Ghostbusters aka Dudebusters) was left in a bit of a Schrödinger’s limbo. At first, it was confirmed that it was happening (kinda), then Ivan Reitman said Paul Feig’s got the only Ghostbusters reboot for the foreseeable future. Now, I guess we’ve got double confirmation that Dudebusters has gone the way of fetch: it’s no longer going to happen.

This time, the confirmation comes from the Russo Brothers themselves. Apparently, they were just too caught up in making Captain America: Civil War, and then got swept up right into making the pair of Avengers: Infinity War movies. Joe Russo shared a few comments with Forbes, saying:

There was a period there when Paul Feig was engaging Sony in talks about Ghostbusters and we were also engaging them. He was further along with his process than we were and he closed his deal so that’s the only Ghostbusters world that’s being explored right now over at Sony. Once we took Avengers: Infinity War it took us off the table for any kind of any potential work on a Ghostbusters project.

Personally, I didn’t really see the need for the second all-dude Ghostbusters. Sure, it would’ve had a hilarious cast, but why try to steal the thunder, there? Anyway.

What do you think? Are you disappointed that Dudebusters won’t be a thing?