Thanks, 2020: Drunk History Canceled by Comedy Central After Six Seasons 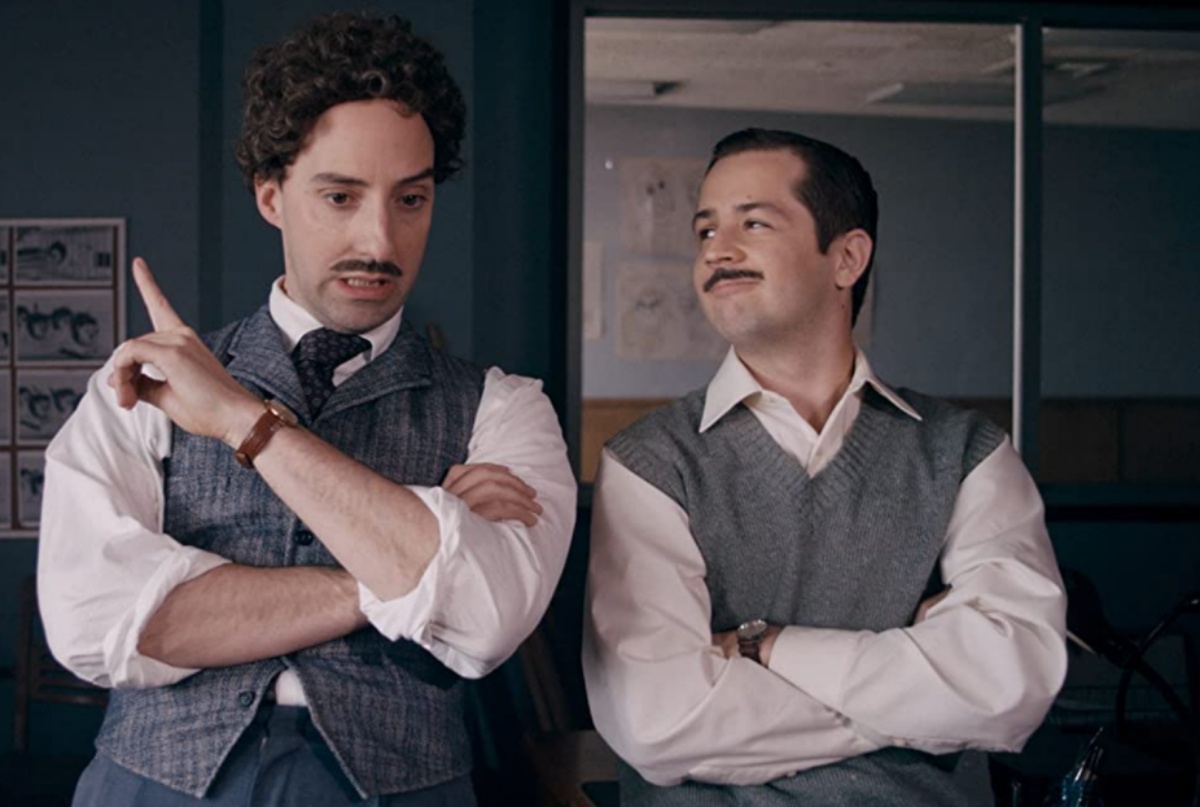 One of the funniest shows remaining on Comedy Central is coming to an end, with the tragic news from Deadline that the historical comedy show Drunk History will not be renewed, and season seven is likely to be scrapped.

Drunk History was initially a web series created by Derek Waters and Jeremy Konner in 2007, where a tipsy-to-drunk narrator would recount an event from history that would be reenacted by professional actors (Will Ferrell, Lisa Bonet, Jack Black, Audrey Plaza, Courtney Cox, and many others). The reenactments would include the anachronistic dialogue, slurs, and errors made by the narrator.

It was entertaining and educational. While not always 100% accurate, it often got the details right enough and certainly encouraged people to do a Google search on whatever figures were mentioned on the show. I was introduced to a lot of lesser-known historical figures through Drunk History, and I think anyone with a platform would love the idea of being on an episode recounting a historical tale as Derek Waters chuckles at you in confusion.

This year, the show gained three Emmy nominations: Outstanding Variety Sketch series, as well as Outstanding Costumes and Production Design for a Reality/Variety/Competition series. The season six Emmy-submitted finale “Bad Blood,” directed by Konner, stars Aubrey Plaza in a tale about Cleopatra getting overthrown by her 11- or 12-year-old sister, Arsinoe. It’s my favorite, and I absolutely think it deserves the win. Also, where is Arsinoe’s Princess Diary book deal?

Sadly, these nominations were not enough to keep the show alive, nor was its previous Emmy win back in 2015. According to Deadline, part of the reason the show was not renewed had to do with the cost. “We hear the high costs of producing Drunk History, which features period reenactments, also played a role in the decision not to proceed with another season,” they wrote.

Drunk History will continue to air, but sadly, we do not know what will happen to the three episodes that were already recorded before the coronavirus pandemic put a halt to all film and TV production activities. We do know that one of the members of A Black Lady Sketch Show, Quinta Brunson, shared on Twitter that she had already recorded her episode for the program.

Goodbye, Drunk History. I loved your terrible wigs, fun costumes, and the way you helped to make history more accessible to everyone. That isn’t an easy thing, but you made it work and got some really fun actors to make jokes of themselves and be silly in said terrible wigs. Thank you forever for Will Ferrell as Frankenstein’s Monster.

What are your favorite episodes of Drunk History? Share down below.