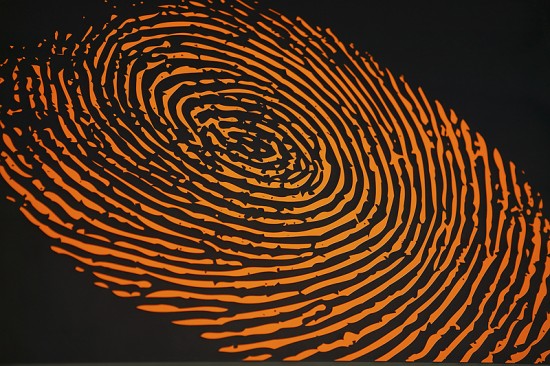 If you’ve ever watched CSI or a comparable detective or crime scene show, you know that fingerprints are the holy grail of everything, can be picked up as partials off of thin-air, are always found in AFIS and belong to a person of interest. You probably also know that most of that is just Hollywood magic, but thanks to new, real-life technology from Paul Yates and his colleagues at Intelligent Fingerprinting, fingerprints can now be used for drug testing. What’s more, the results are available in a matter of minutes.

As it turns out, if you are on drugs, you sweat out evidence in your fingerprints. Granted, you won’t be sweating out the actual drugs, but rather unique, broken-down by-products. The exact amounts are minuscule, but with this technology, that information can be used to determine if the finger’s owner has been using or is currently under the influence of drugs like nicotine, cannabis, cocaine and even methadone.

The new scanning technology works by coating the fingerprint residue with gold nanoparticles covered in antibodies. The antibodies will then stick to certain metabolites (byproducts of drugs, specifically) at which point a dye will highlight the metabolites the antibodies have singled out and bam, quick and easy drug testing.

Naturally, technology stands to absolutely revolutionize on-site drug testing practices much in the way the breathalyzer did. You leave fingerprints everywhere all the time, which would severely limits an individual’s ability to claim that they are private, which makes the test difficult to refuse. By the same logic, fingerprinting is decidedly less invasive than any other sobriety tests which currently involve playing Simon says, having a device stuck in your mouth or having a needle stuck in your arm, and it has a proven form of identification built right in. And all that is to say nothing of the ability to provide convenient, definitive, on-the-spot evidence of cannabis intoxication, something that is nigh-impossible with current technology.

The new tech was only recently announced at the ULC International Crime Science Conference last week and there’s little information to be had about the technologies mobility or price, but the potential applications are myriad. Better get on the straight and narrow right-quick, because as it turns out there’s a wealth of information in even a fleeting touch.