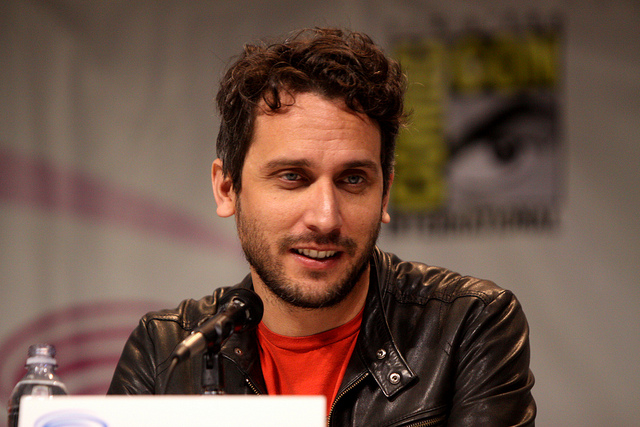 Many thought that the sequel to 2011’s The Girl with the Dragon Tattoo would never come. Now, though, we have a confirmed release date for the film, titled The Girl in the Spider’s Web: October 5, 2018. We’ve known for a while (since 2015, actually) that none of the principal cast would be returning to reprise their roles in the Sony feature. That includes: Rooney Mara, who played Lisbeth, and Daniel Craig, who played Mikael Blomkvist. Director David Fincher will be returning as an executive producer. Slated to direct is Fede Alvarez (Don’t Breathe, Evil Dead [2013]).

Sony even announced that they’re currently searching for a new actress to take on Lisbeth, saying that Natalie Portman, Scarlett Johansson, and Alicia Vikander are just a few names they’re seeking out. It’ll be interesting to see who they pick to take on the iconic role, previously brought to life by Rooney Mara and Noomi Rapace.

What’s even more interesting is that this movie is supposed to be a bit of a “reset” for the franchise. It’s based on what is technically the fourth novel in the “Millennium” series. This novel, and the ones still forthcoming, are written by David Lagercrantz, who picked up writing the series after Stieg Larsson passed away in 2004. For whatever reason, Sony is sitting on the rights to the second and third novels (The Girl Who Played With Fire and The Girl Who Kicked the Hornet’s Nest), and they’re just going to focus on building out a film series from here.

Personally speaking, I’d love to see them pick a relatively unknown actress to take on Lisbeth. While Rapace and Mara had established careers before taking on the role, their portrayals of Lisbeth could, arguably, be one of the first roles that brought them to wider prominence. It’d be cool to see Alvarez and company do the same here with a relatively new actress, don’t you think?