Dragon Age: The Musical Is Everything A Templar Fangirl Could Possibly Need

If there’s one thing I’ve learned playing Dragon Age, it’s that ladies can’t resist the allure of a tortured-yet-charmingly-sarcastic blond Templar. Here, we see Alistair and Cullen having a musical face-off (Into the Woods-style) about who is more charmingly tortured. As one YouTube commenter points out, a Lyrium-addicted Cullen telling Alistair that he “knows nothing of madness” makes a heck of a lot of sense. Plus, shirtlessness.

What do you think, Cass? 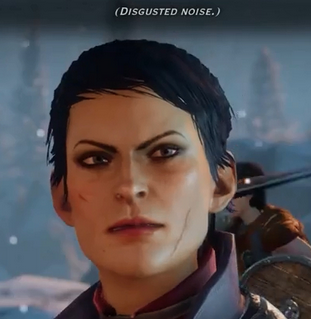