Downton Abbey: A New Era Promises to Be a Feel-Good Time 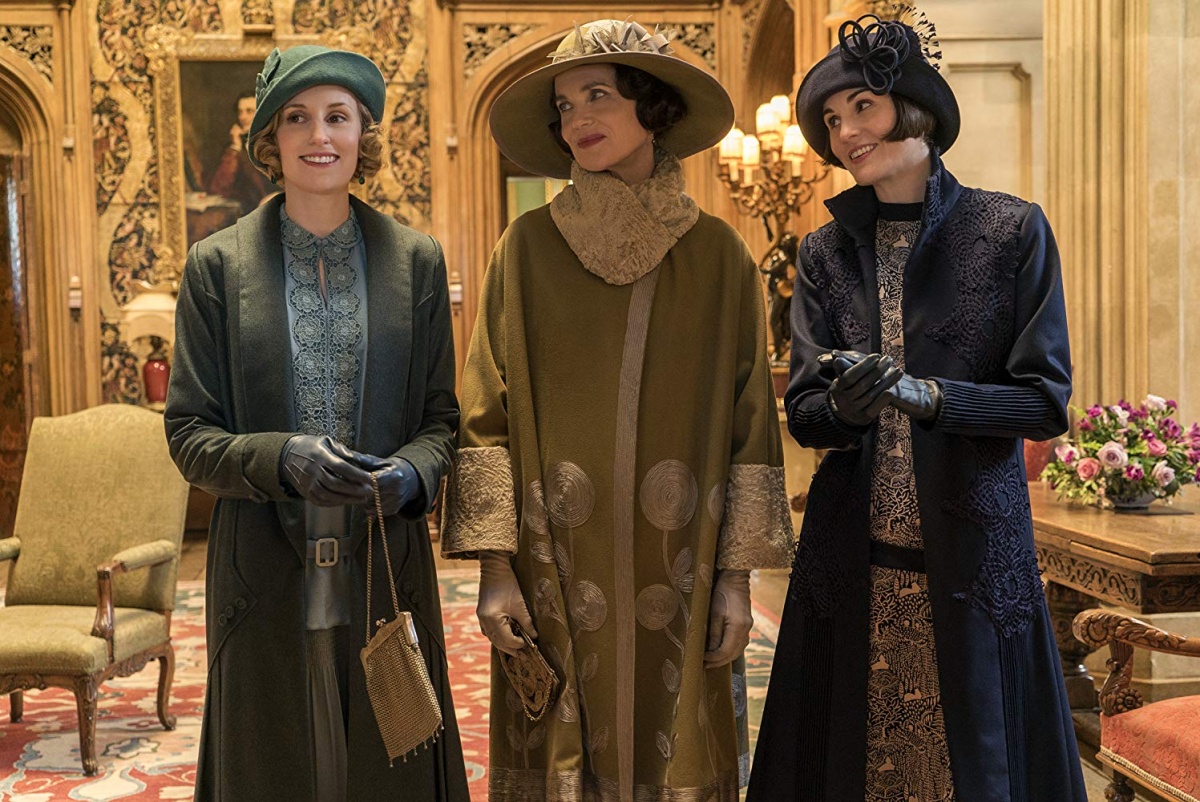 Downton Abbey is returning to theaters, and it looks to be the low-stakes privileged escapism that we know and love.

During an exclusive with PEOPLE, creator Julian Fellowes spoke about returning to the series that became such an international phenomena.

“It’s really a new era,” Fellowes explains. “The further the ’20s went along, the more the world was changing in so many ways. Everything from entertainment to transport was really different by the end of the ’20s. That’s what we’re referring to in that.”

The film will continue on from the previous movie, where spoiler alert Maggie Smith’s grandmama character, Violet Crawley, Dowager Countess of Grantham, was implied to have died and left Mary (Michelle Dockery) as the new living figurehead of Downton. That role will be something that shall be continued in this film.

“As we know from the last film, Mary may not be the titular head of the household, but she is effectively running the show. We take that further,” Fellowes said. “We’re trying to mark the change — the fact that Crawleys of Downton are nearly in the 1930s, which is merely the beginning of the modern world.”

So far, we know that Maggie Smith, Hugh Bonneville, Elizabeth McGovern, Laura Carmichael, Jim Carter, Hugh Dancy, Laura Haddock, Nathalie Baye, and Dominic West have also signed on for the sequel and will be making a return. Although, in Smith’s case, it is unclear to what capacity. Hopefully, Elizabeth McGovern will finally get something of substance to do, but we shall see.

Fellowes isn’t giving too much away but promises that the film will be an “unashamedly feel-good movie.”

“I like the idea that people go into the movie and have a great two hours and then go out to have dinner. That seems to me to be a good thing,” Fellowes says. “If we are useful for cheering people up and giving them an easy time of it, that doesn’t bother me.”

And honestly, that is what Downton is all about. Even when it tries to be political, it ends up feeling a little stale. Unless they are going to find a way to include some carefree people of color, I’d rather they just keep to the whiteness they know so well.

With the ’30s as the time period, we are seeing a pre-WWII Britain. Like the rest of the world, the grips of the Great Depression will be ravaging characters that are not the Crawleys. Ghandi attends the Second Round Table Conference in London to decide on the future status of India, and Sir Oswald Mosley founds the British Union of Fascists, as Hitler slowly rises to power and anti-Jewish ideology begins to spike, accumulating in the Kristallnacht, which today is the anniversary of.

Kristallnacht, the Night of Broken Glass, also called the November pogrom, was a pogrom (organized massacre of a particular ethnic group) against Jews carried out by the Nazi Party throughout Nazi Germany on November 9th–10th, 1938.

So yes, I’m glad we will get a feel-good movie, but also never forget that the Crawleys get to have feel-good stories because they are privileged AF.