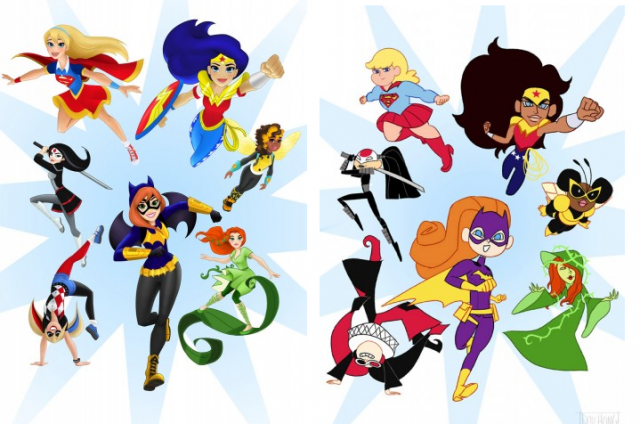 Here are a few of her models: 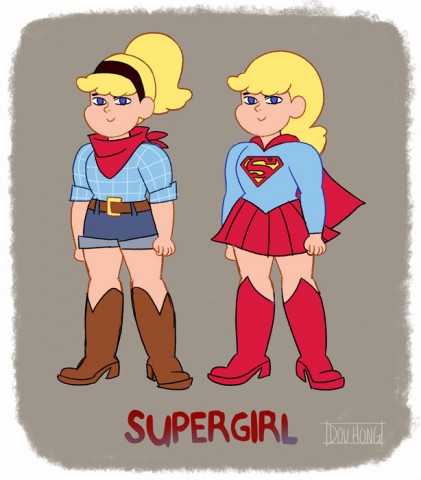 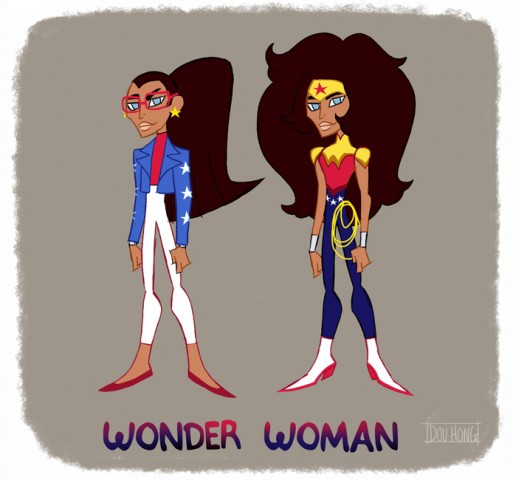 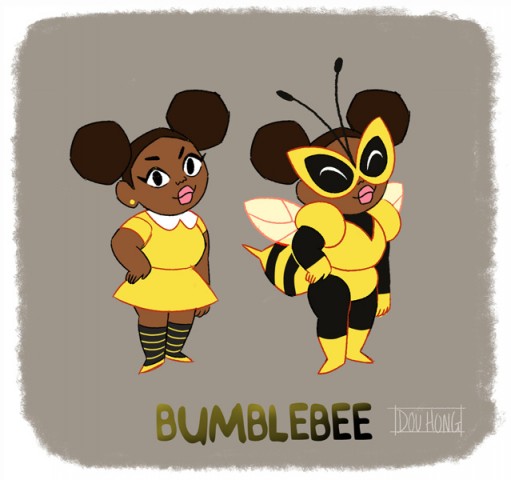 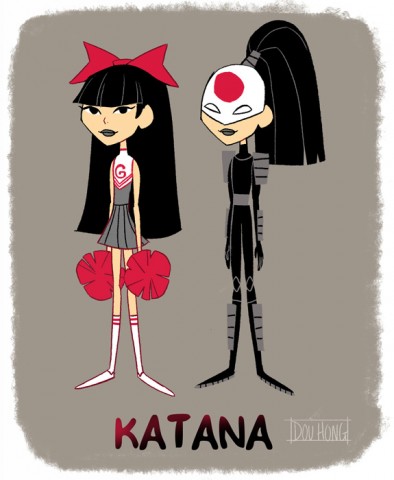 As Hong mentioned on her Tumblr:

I think it’s super rad that they’re doing an all new superhero universe just for girls, but the designs seemed to me like a strange mix of their civvies and their superhero uniforms. I had a bit of downtime, so I took some time to delve into what might this universe look like in animated form.

But mostly I did this because I had an excuse to put Batgirl’s new outfit on an animation model. Can you blame me tho?

No, we cannot blame you. To see the rest go to Dou Hong’s Tumblr!