Dorkly Lists the 7 Things Wrong With A Charlie Brown Christmas

Is one of them that Charlie Brown's friends are jerks? 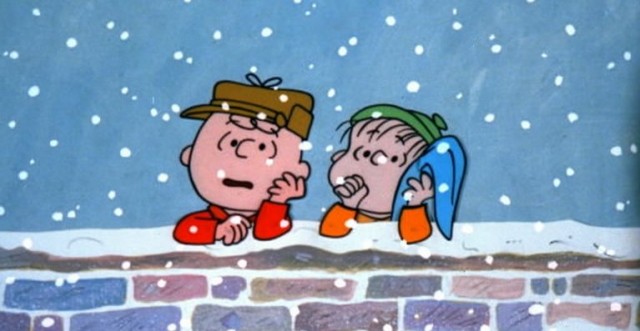 Oh, the very first item on the list is that Charlie Brown’s friends are kind of jerks. But what really surprised me was Dorkly’s number seven.