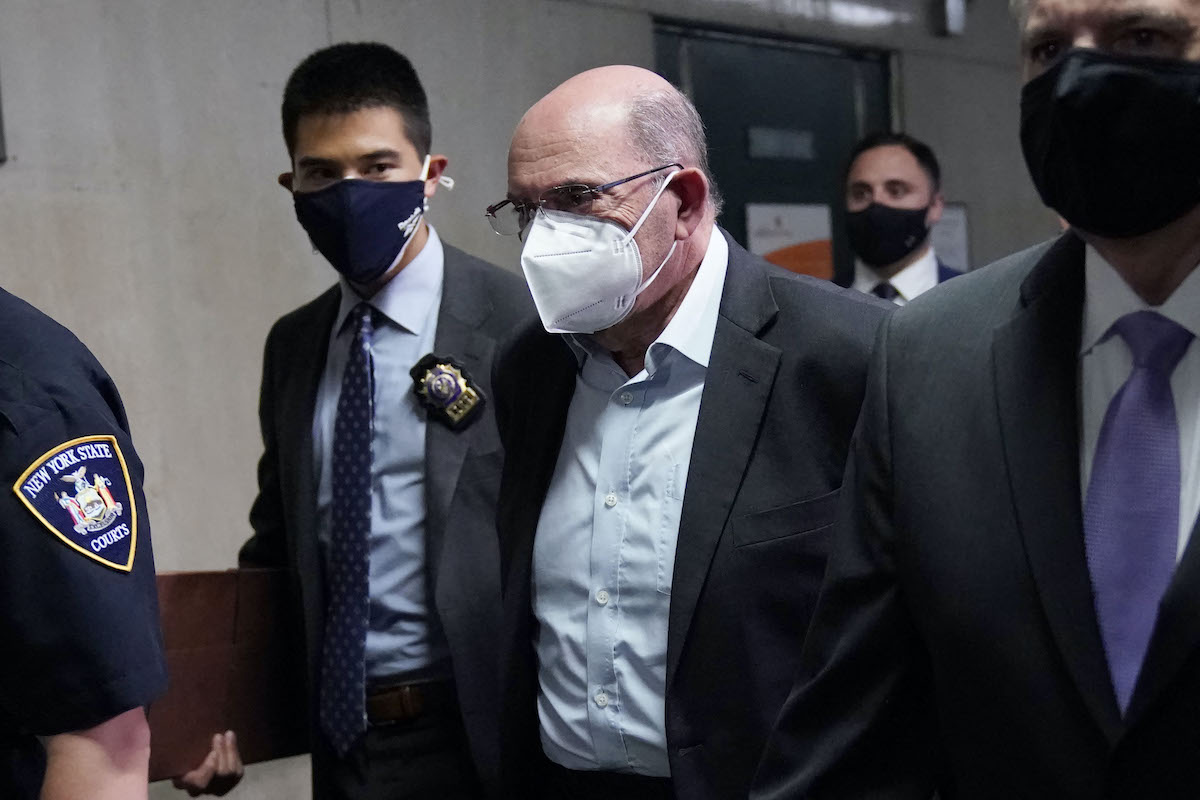 New York authorities have filed their first criminal charges related to the two-year-long investigation into the Trump Organization. Both the organization itself and its chief financial officer Allen Weisselberg have been charged with a massive tax fraud scheme spanning 15 years.

Unfortunately, no one with the last name of Trump was arrested. But Weisselberg is the next-highest ranking executive within the company so this is still nice to see:

Although we do have some questions …

The indictments center around accusations that the Trump Organization paid employees, including Weisselberg, a ton of money and items of value on top of their regular salary. But if the company didn’t include those payments on payroll taxes (which it allegedly didn’t) and if the employees didn’t list them on their income taxes (ditto), all of that is fraud.

Some of the things the Trump Org allegedly paid for Weisselberg without either reporting include rent and utilities on his Upper West Side apartment, his and his wife’s Mercedes-Benz leases, furniture and flat-screen TVs for their Florida home and their kids’ apartments, more than $350,000 for tuition for his grandchildren’s ritzy private school, and nearly $30,000 in cash over five years to pay “personal holiday gratuities.”

According to the indictment, the total amount of this kind of “off the books” “indirect compensation” Weisselberg received is $1.76 million. That means he evaded paying around $900,000 in taxes and received close to $140,000 in tax refunds he wasn’t entitled to.

Donald Trump himself wasn’t charged but he was heavily implicated since some of the checks Weisselberg received–including those tuition payments–were signed by Trump himself.

Weisselberg’s indictment is not the end of the investigation, which is still very much ongoing. And focusing on Weisselberg now has the potential to pay off big later. CNN writes:

The indictment focuses largely on Weisselberg, whose cooperation prosecutors have spent months trying — and failing — to secure. Weisselberg pleaded not guilty Thursday, but if he were to change his mind and decide to assist prosecutors, they could use his testimony and evidence to pursue others.

Given that the majority of tax fraud offenders are sentenced to prison time, the attempt to get Weisselberg to flip and help prosecutors go after Trump himself seems like a pretty solid approach.