Historically Unpopular: Donald Trump Is the Most Disliked President in Modern History 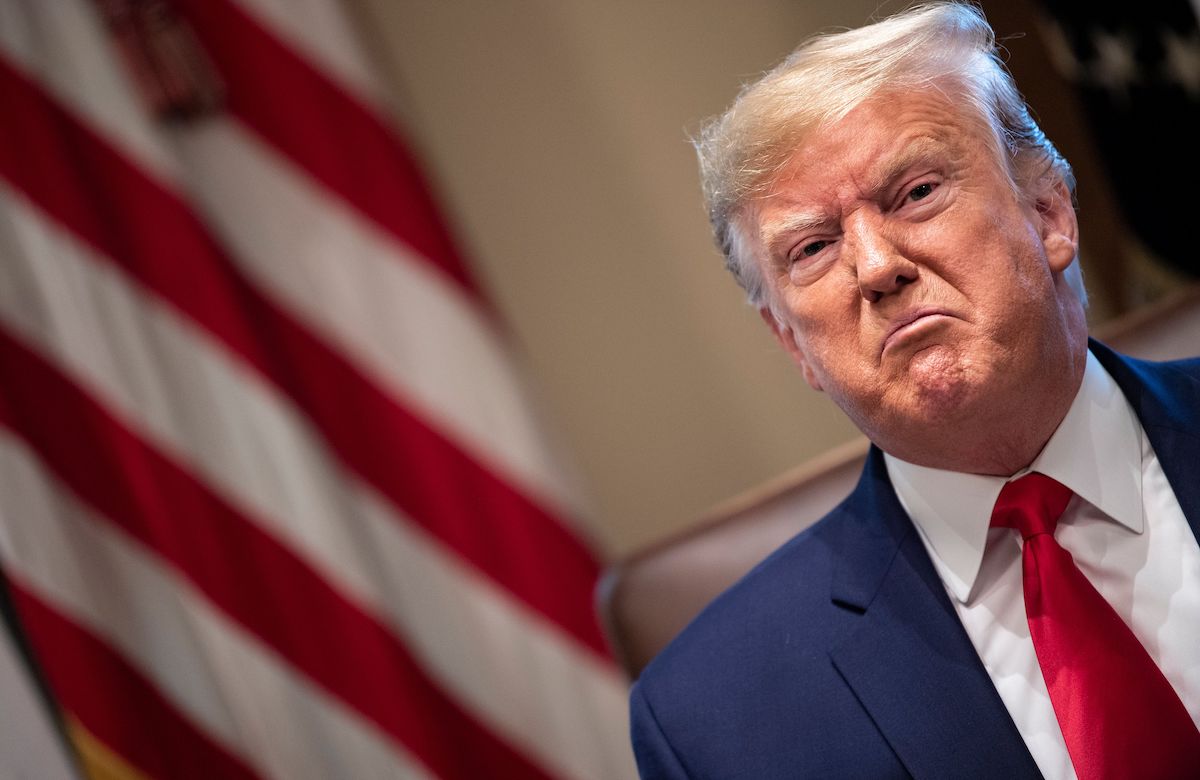 Donald Trump is leaving office with the lowest approval rating of not just his presidency. In his latest and last poll from Gallup, only 34% of Americans approve of Trump’s job performance, a personal low for him and nearly the lowest approval rating for any exiting president since the inception of polling. (Harry Truman left at 32% and Jimmy Carter and George W. Bush tied Trump at 34%.)

While technically not the lowest-rated exiting president, Trump hit some other milestones of unpopularity that I think definitely qualify him for the title of most disliked.

Almost every president sees a boost to their approval rating during their lame duck period—the time after losing an election and the next president’s inauguration—but not Trump! His rating fell by an incredible 12 points. That creates a fitting sort of bookend for his time in office, actually, since he also never got the traditional “honeymoon period” of a ratings boost following his 2016 election.

Trump is also the only modern president to leave office without ever having hit 50% job approval.

Gallup’s final polling for the Trump presidency is out. His final approval rating was 34%.

He leaves the only president never to hit 50% job approval at any point in his presidency and is the least popular president in Gallup’s polling historyhttps://t.co/leRonGoGJ8

Over the last four years, Trump’s approval rating averaged 41.1% overall, but only 7% with Democrats. Among Republican voters, he averaged 88% and never dipped below 77%. Trump loved to tweet about that (when he could tweet) and saw it as a bragging point but in reality, all it means is that he is heavily responsible for exacerbating the incredibly destructive polarization in our politics.

Gallup only has presidential approval ratings dating back to Truman’s presidency so we don’t have any proof that Trump is the least popular president of all time, only of the last 70 years or so. But it doesn’t seem like too much of a stretch to assume that the only American president to ever be impeached twice (in a single term, no less), who was so damaging to our collective wellbeing that he was banned from social media platforms, and who is leaving office with only 34% of Americans supporting him, might be a pretty solid contender for the all-time title.