Things We Saw Today: Don Cheadle Will Star In Space Jam 2, Which Is Already a Classic 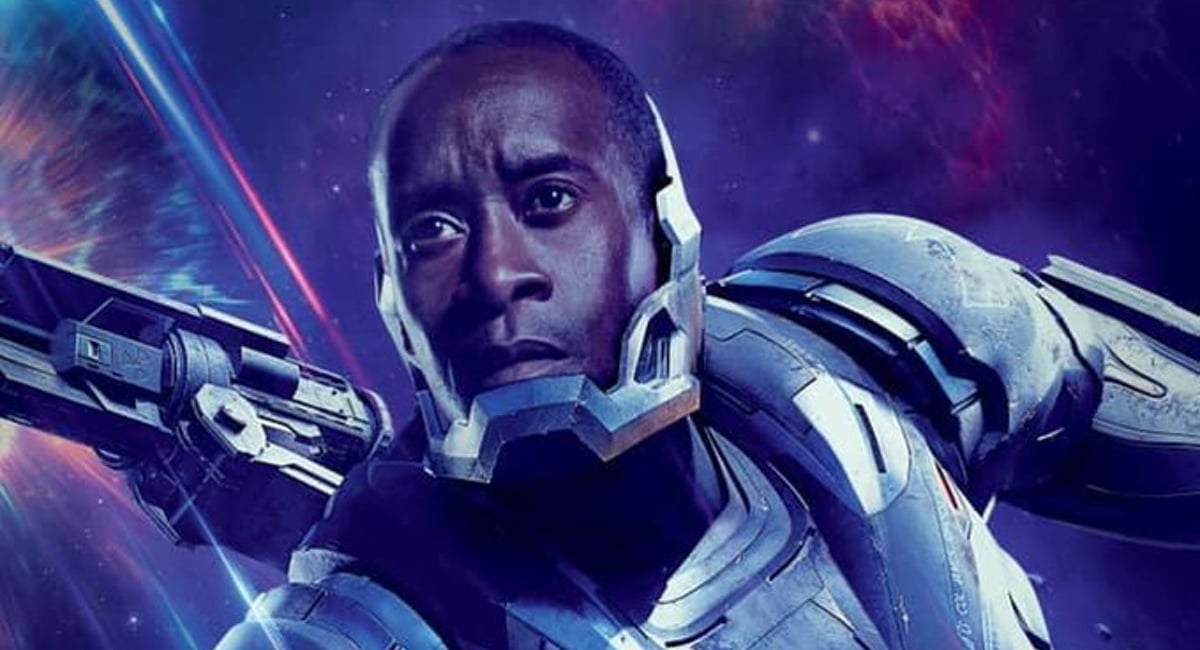 Come on and slam, and welcome Don Cheadle to the jam. The Avengers star is set to join LeBron James, Sonequa Martin-Green, and, of course, Bugs Bunny in Space Jam 2, the sequel to the weird cult hit in which Michael Jordan teams up with the Looney Tunes to win their freedom from aliens in a game of basketball. How the film has become such a cult classic the world will never know, because it’s simultaneously the worst and the best movie ever made.

Cheadle’s role is being kept under wraps for now. Perhaps he’s the new villain, taking over evil duties from Danny DeVito’s animated baddie from the first film. Maybe he’s teaming up with James to help the Looney Tunes with whatever trouble they’ve found themselves in this time. Maybe he’s pulling a Bill Murray and is playing an exaggerated version of himself for comedic effect.

Space Jam 2 is already a weird enough concept that Cheadle could be playing literally anyone. It’ll be nice to see him get to flex his comedic chops outside of donning the War Machine suit. The film is in production now and is set to be released in 2021, so we’ve got a ways to go before we find out whether or not Cheadle is just playing Rhodey and is there to recruit Bugs and Lola Bunny to the Avengers Initiative. Marvel is really going for the ultimate crossover here.

One in eight men (12%) say they could win a point in a game of tennis against 23 time grand slam winner Serena Williams https://t.co/q0eNBjn7Vu pic.twitter.com/3InBOWdYwh