Dolly Parton Supports Black Lives Matter: “Do We Think Our Little White Asses Are the Only Ones That Matter? No!” 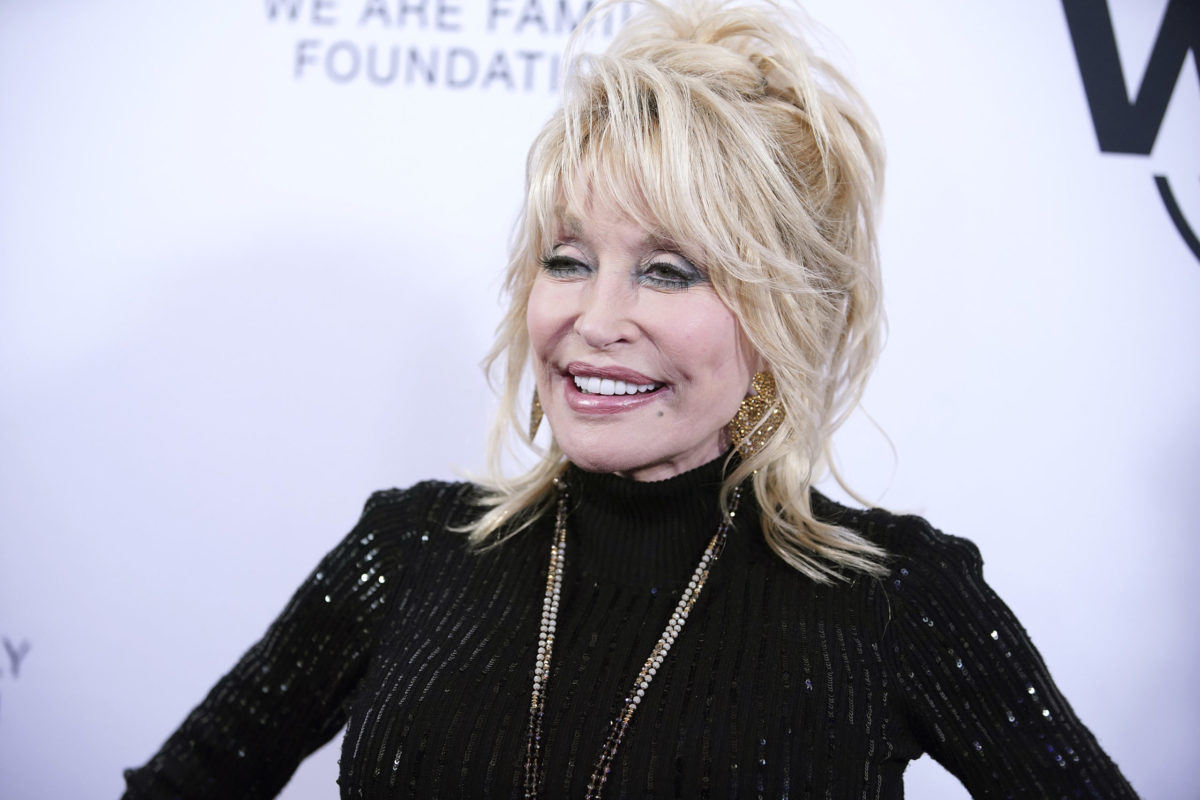 Dolly Parton is one of the few great living icons left. While she has always tried to balance around being political and allowing her music to be escapism for the audience, in a recent interview with Billboard, the country phenom spoke about Black Lives Matter.

The interview covered a wide range of Parton’s accomplishments, professionally and charitably (her Imagination Library has donated over 140 million books to children to date), but one of the most surprising aspects was her talking candidly about the current Black Lives Matter movement following the death of George Floyd.

Due to having ownership over her brand (and all her masters since 1999), the singer is able to make decisions based on her own desires. This came in handy back in 2018, when Ms. Parton renamed her “Dixie Stampede” dinner attraction “Dolly Parton’s Stampede,” due to pushback against the term term “Dixie” and its associations with the Confederacy.

“There’s such a thing as innocent ignorance, and so many of us are guilty of that,” she says in the article. “When they said ‘Dixie’ was an offensive word, I thought, ‘Well, I don’t want to offend anybody. This is a business. We’ll just call it The Stampede.’ As soon as you realize that [something] is a problem, you should fix it. Don’t be a dumbass. That’s where my heart is. I would never dream of hurting anybody on purpose.”

Don’t be a dumbass—something so simple, yet so hard for so many people to do at times.

While the article clarifies that Parton has not been out protesting (likely due to her age and the current COVID crisis), she unequivocally supports the Black Lives Matter movement.

“I understand people having to make themselves known and felt and seen,” she says. “And of course Black lives matter. Do we think our little white asses are the only ones that matter? No!”

As someone who knows why country stars have been so reluctant to be outspoken (they were all traumatized by the incidents surrounding the then-“Dixie” Chicks), it is reassuring to see someone who isas famous and beloved as Dolly Parton speaking about this. She is someone everyone feels protective of, and part of her brand is being someone who everyone can come together around.

However, that doesn’t mean she doesn’t have values. I’ve always felt like even though Dolly Parton wasn’t some outspoken activist, like a Jane Fonda type, it didn’t mean that I didn’t feel her politics shine through in her charity work and the community she has built around her. But even so, it feels good to hear—as someone who has loved Dolly Parton since my mother first got me to watch 9 t0 5 as a child—that Dolly Parton is on my side.