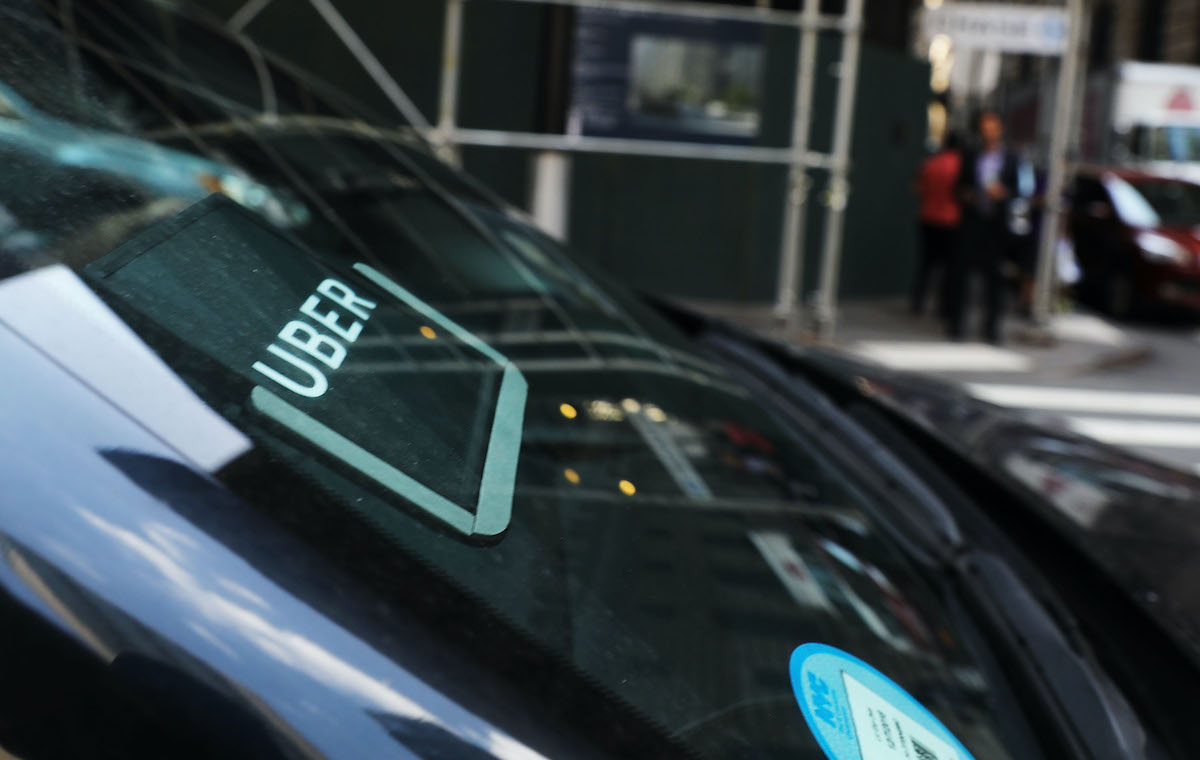 The Department of Justice has filed a federal civil suit against Uber, accusing the rideshare company of overcharging passengers with disabilities.

Uber offers passengers a two-minute window after their driver arrives and then charges a wait time fee for passengers who take longer than two minutes to load into the vehicle. USA v. Uber alleges that Uber’s practice of issuing this fee to passengers whose disability causes them to need longer than two minutes to load into a vehicle constitutes discrimination and is in violation of the Americans with Disabilities Act.

According to the suit, Uber has in the past issued refunds to passengers who were charged the fee because of how their disability affected their ability to load into a vehicle. But they also denied other passengers refunds, even after being informed of the circumstances. The refunds seem to have been issued arbitrarily.

The suit describes an unnamed “Passenger A,” who is a 52-year-old woman with a spinal injury resulting in quadriplegia. While taking part in a clinical study and rehabilitation program for her injury, she took Ubers to the rehabilitation facility about 10 times a week, both ways. The ride was short, only about five blocks. But about three months after beginning the program, she realized she’d been consistently charged a wait time fee for exceeding the two minutes. (She estimated her load-in, which included having an aide fold up her wheelchair and put it in the trunk, time was approximately five minutes.)

She tried unsuccessfully to get a refund through a number of means before finally getting in touch with an Uber employee who told her the wait time fees were automatic and therefore there was nothing they could do.

At 20 rides a week, these extra fees would really add up. But even more important is the principle of the issue.

“Passenger A felt angry and upset that Uber has charged her wait time fees for her daily rides to her rehabilitation appointments. Uber’s refusal to refund her money or to change its wait time fee policy makes Passenger A feel like a second-class citizen,” reads the suit.

I’m guessing Uber is going to argue that the fee is applied in order to make sure drivers get paid for their time. And they definitely should. But that should not come out of the pocket of people with disabilities; it needs to be built into Uber’s cost of doing business. (It’s also not clear how much of the wait fee goes to the driver directly and how much goes to Uber.)

As the DOJ says, charging disabled people extra to access the same services as able-bodied people is discrimination.

“Uber and other companies that provide transportation services must ensure equal access for all people, including those with disabilities,” says Kristen Clarke, leader of the Justice Department’s Civil Rights Division.