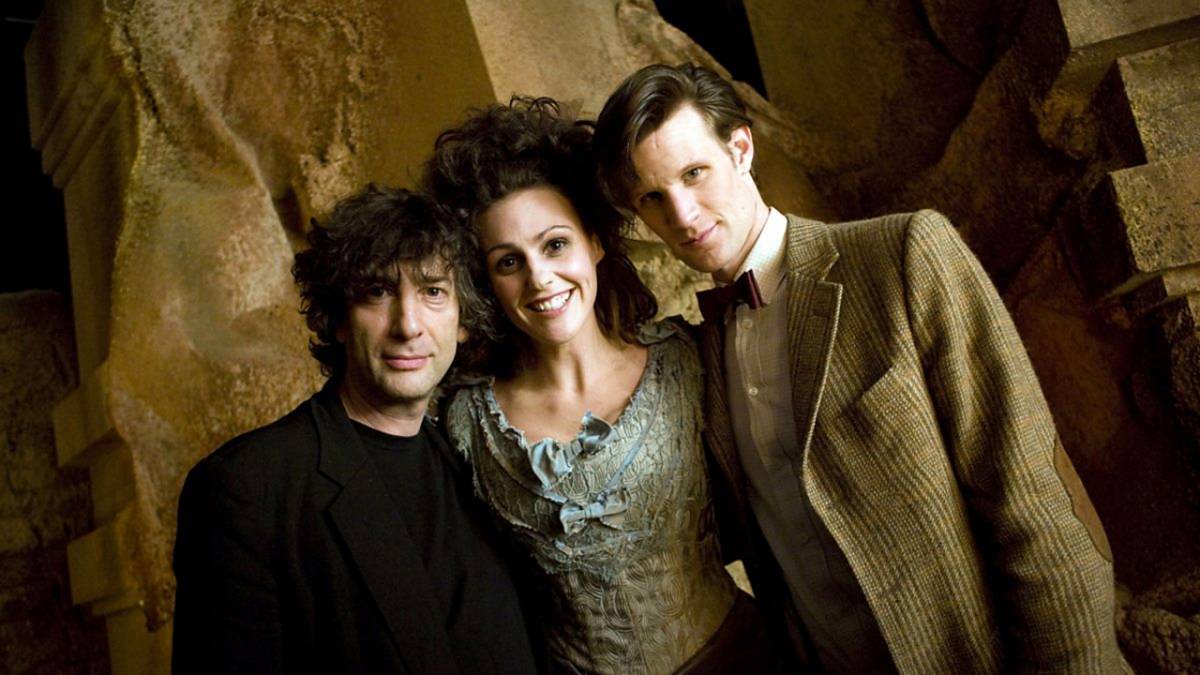 Thanks to the COVID-19 pandemic, everyone is staying at home. Luckily for us, a variety of creators, actors, and writers are making the most of the quarantine by hosting watch-alongs of beloved films and episodes of television. Naturally, one of the most beloved sci-fi fandoms, Doctor Who, is leading the charge with an all-star line-up of legends not only tweeting along but giving us all new content.

Writer/producer Emily Cook has been putting together these watch-alongs and raising money for the COVID-19 Film and TV Emergency Relief Fund, which helps support the creative community which has been devastated by the pandemic.

Cook wrote on the fundraising page, “In addition, I am producing some new pieces of Doctor Who content with some of the show’s former writers – including Steven Moffat and Russell T Davies – and actors to complement the episodes we are rewatching together. This content is being home-produced, created remotely as we’re all self-isolating and it’s available online for all fans to enjoy!”

⭐️ RORY RETURNS! ⭐️@RattyBurvil stars as Rory in this specially created introduction for The Doctor Wife's watchalong, written by @neilhimself. Big thanks to @BlairMowat for the music.

Co-stars like Suranne Jones and Michael Sheen have also tweeted messages of love and support:

The wonderful Suranne Jones has sent Whovians a video message ahead of The Doctor's Wife rewatch!

She's *such* a delight, and her performance in the story is one of the all time greatest Who performances.

What fun! Lovely to be a part of. Both the episode and this event tonight. Thanks always to @neilhimself You have enriched my life – as a fan, as a boss and mostly as a friend. Goodbye little humans. Take care x #BiggerOnTheInside

If you want to catch up, check out the hashtag #BiggerOnTheInside. On Tuesday, tune in for the next Doctor Who watch-along:

What many poor cats have to put up with today. #NationalPetDay pic.twitter.com/bQQUHbr9ok