Brand New Pics From the Doctor Who Christmas Special 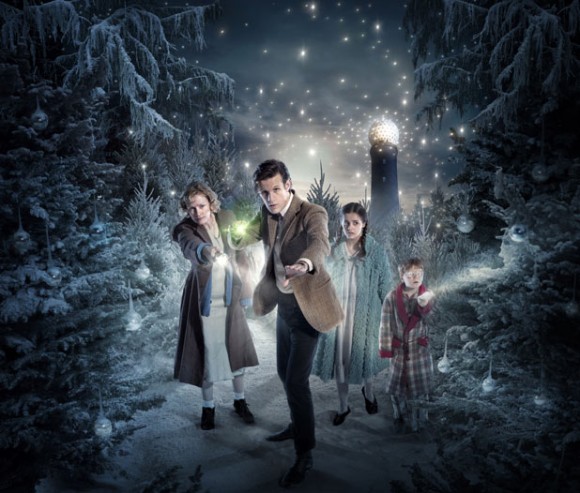 In less than a month we’re going to be treated to the last hour of Doctor Who for almost a year, so we might as wel appreciate it while it’s fresh. Here’s a set of brand new pics from the set and production! 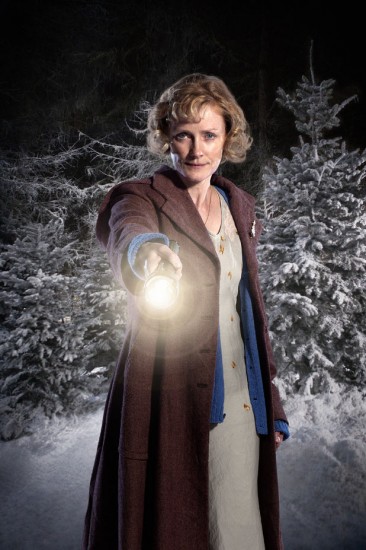 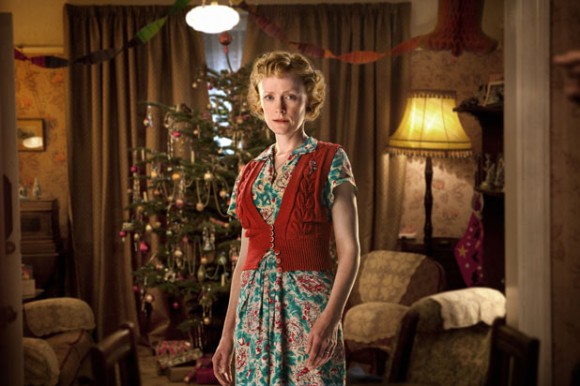 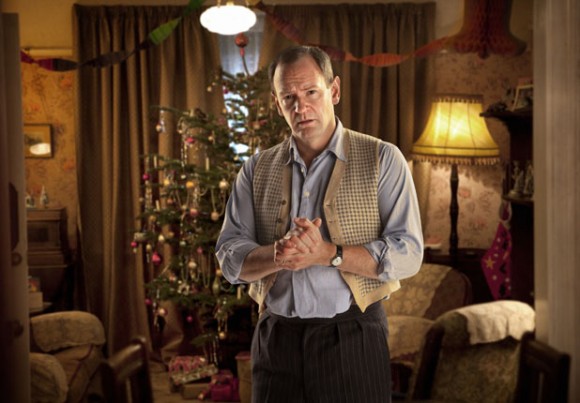 Then there’s Lilly and Cyril Arwell, played by Holly Earl and Maurice Cole, 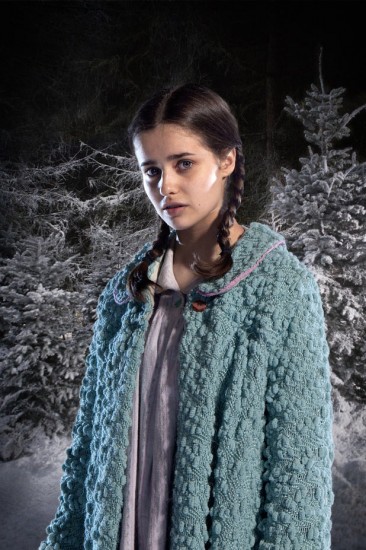 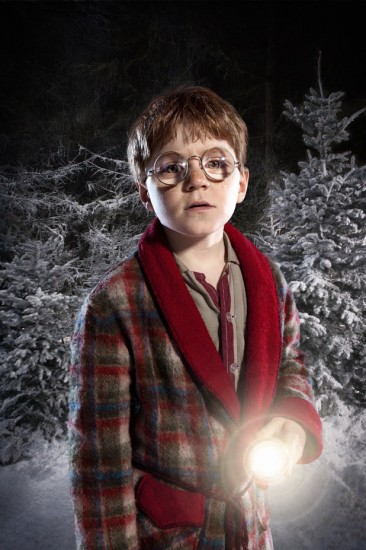 And then there’s this trio of strange folks (played by Bill Bailey, Arabella Weir, and Paul Bazeley): 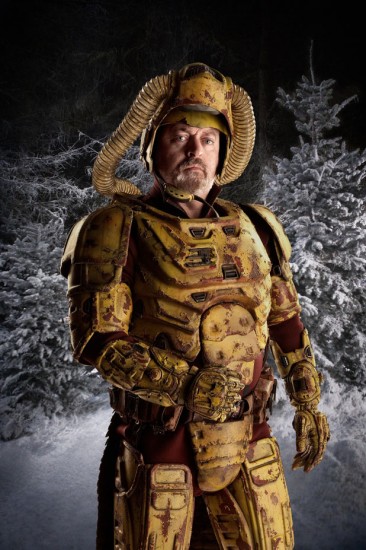 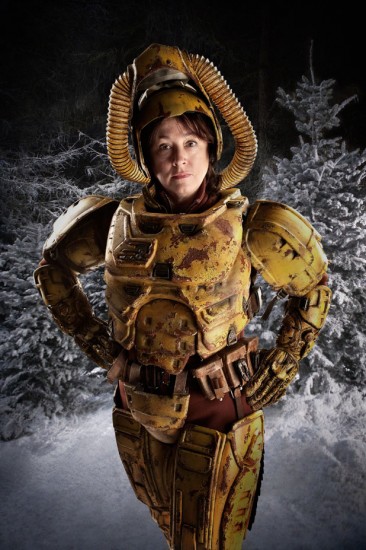 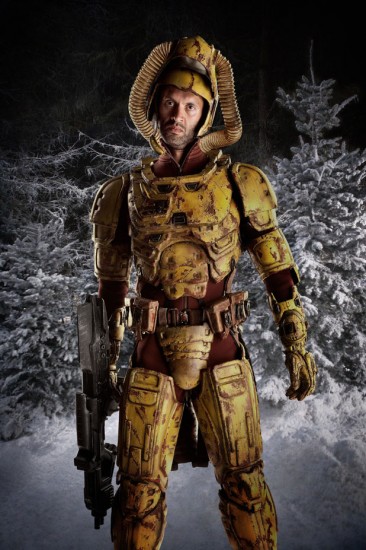 And, last but certainly not least, the Doctor. 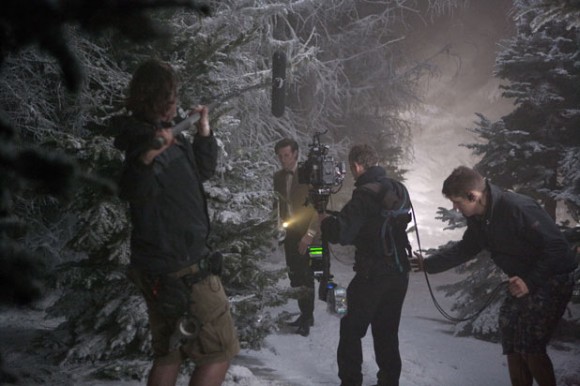 The special will be airing on Christmas Day on the BBC, and on BBC America.