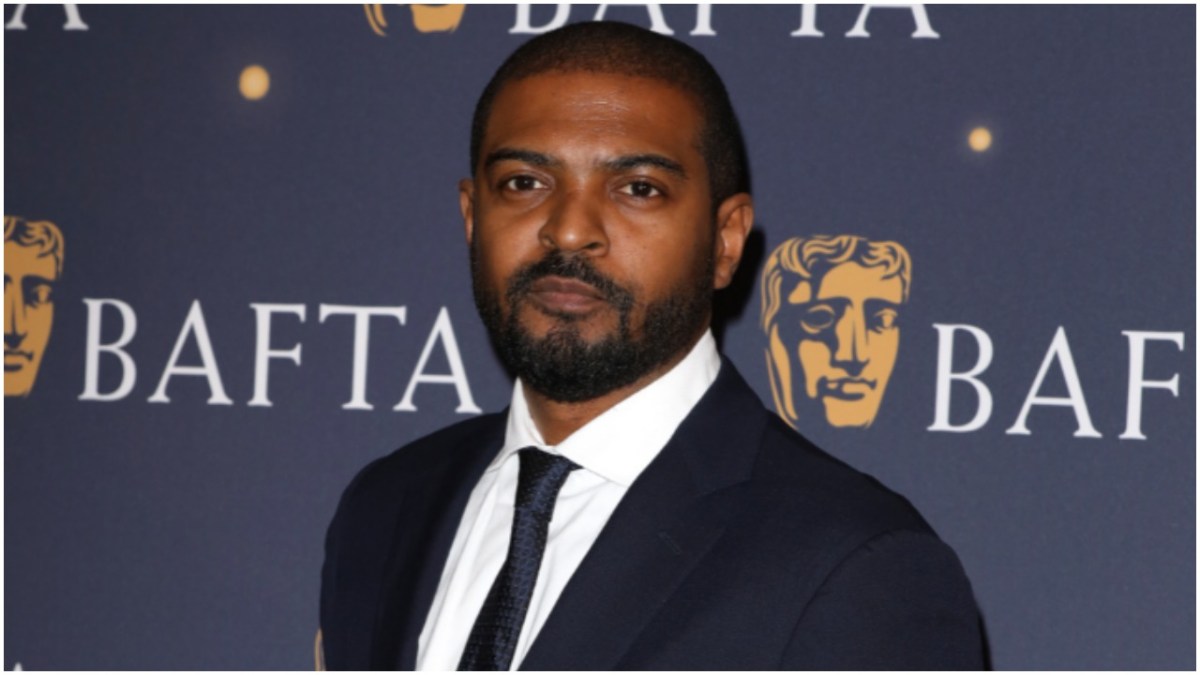 A new bombshell report from The Guardian accuses actor-director Noel Clarke of being a sexual predator. 20 women came forward with stories of their experiences working with Clark, which catalogue a disturbing pattern of behavior that includes groping, sexual harassment, sexual misconduct, and bullying. The story broke just weeks after Clarke was awarded the prize for Outstanding British Contribution to Cinema from the British Academy of Film and Television Arts (BAFTA).

Clarke, best known to audiences as Mickey Smith in Doctor Who, which he appeared in from 2005-2010. He is also known for his roles in the Hood trilogy, Kidulthood (2006), Adulthood (2008) and Brotherhood (2016). Clarke also founded Unstoppable Entertainment, a production company that prioritizes diverse voices.

Clarke is accused of taking secret videos of actresses during nude auditions, as well as sharing sexually explicit photos and videos with his co-workers. The womens’ stories detail a pattern of Clarke aggressively pursuing sexual relationships with them, exploiting them on-set, and then bullying them into silence when they rejected his advances.

Sick & tired of this. Men who abuse women's rights & bodies. A patriarchal culture that still supports it. Women's fear of speaking up. Punishment when they do. Eliminating millennia of misogynistic power starts with how we, as a society, raise our sons.https://t.co/6xJJsgcI0r

Clarke has responded to the allegations by releasing a statement which read, “In a 20-year career, I have put inclusivity and diversity at the forefront of my work and never had a complaint made against me,” Clarke said in a statement. “If anyone who has worked with me has ever felt uncomfortable or disrespected, I sincerely apologize. I vehemently deny any sexual misconduct or wrongdoing and intend to defend myself against these false allegations.”

BAFTA has rescinded their award and Clarke’s membership since the story broke, with a statement reading “We are grateful that The Guardian was able to provide a platform where the victims were able to identify themselves, and to come forward and tell their stories. As soon as The Guardian published firsthand accounts yesterday we immediately suspended the award and Noel Clarke’s membership of BAFTA until further notice.”

But The Guardian revealed that just 13 days before the awards took place, BAFTA had already been informed of the allegations, but decided to proceed with the award anyway. BAFTA chair Krishnendu Majumdar was initially sympathetic to Clarke’s accusers, but demanded to speak to survivors firsthand. Apparently, reports from multiple women pale in comparison to a man’s reputation. “We could be ruining an innocent man’s career,” he said. “Whereas if we think on the balance of probabilities, we’ve heard a bit more testimony, we could say, ‘Well, we have to stop this award this weekend and look into this further.’”

In a prepared statement published on Deadline, a BAFTA spokesperson said, “In the days following the announcement, BAFTA received anonymous emails of allegations in relation to Noel Clarke. These were either anonymous or second or thirdhand accounts via intermediaries. No firsthand allegations were sent to us. No names, times, dates, productions or other details were ever provided.”

The backlash against BAFTA has been swift, with British politicians calling for answers and accountability.

If @BAFTA gave Noel Clarke an ‘outstanding contribution award’ despite knowing about the allegations against him then there are serious questions that need answering immediately. https://t.co/RJMLIP2VhF

'Was BAFTA right to honour Noel Clarke if they were aware of these sexual allegations?'

Also weighing in was Michaela Coel, the writer/director/star of I May Destroy You, which tells the story of Coel’s own sexual assault. She tweeted “I am here to offer great support for the 20 brave women who have come forward; those who have shared their identities with us, but also those who have preferred to use an alias; the mental hurdles a Black woman must overcome to do such a thing as reveal their identity within a narrative of rape abuse or bullying at the hands of someone [within] our own community can sometimes be too much.”

Award-winning director Sally El Hosaini, on of the women who warned BAFTA of Clarke’s behavior, emphasized the need for organizations like BAFTA to believe women. “The institutionalised inertia towards women who speak up needs to stop,” she said. “Because remaining silent and looking the other way enables abuse.”