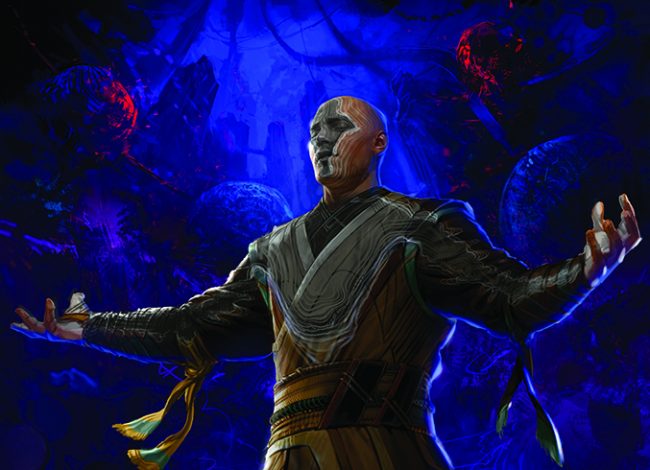 In Marvel’s Doctor Strange, the villainous sorcerer Kaecilius (played by Mads Mikkelsen) had a very distinct look that must have evolved over time. We now have proof of this thanks to some concept art from our friends at Marvel. My favorite thing about the photos is their dedication to having unnamed materials dripping from Mikkelsen’s eyes since that seems to be his thing. 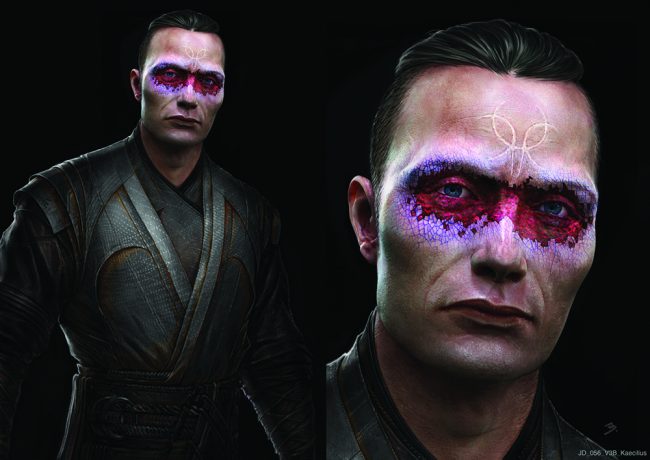 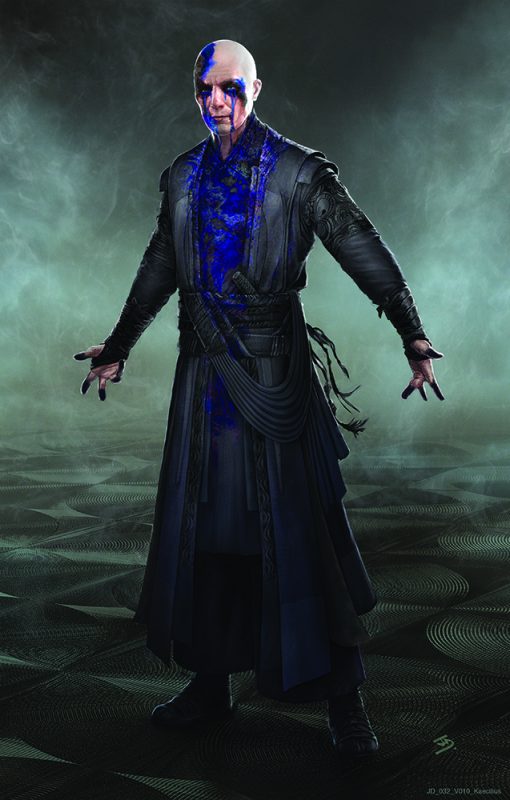 His minions, however, remained virtually the same. 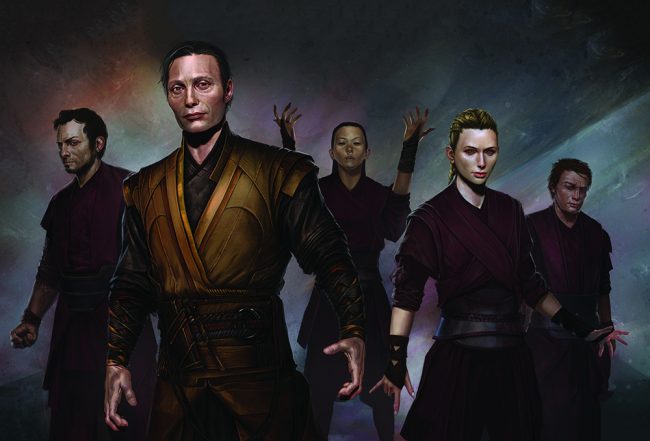 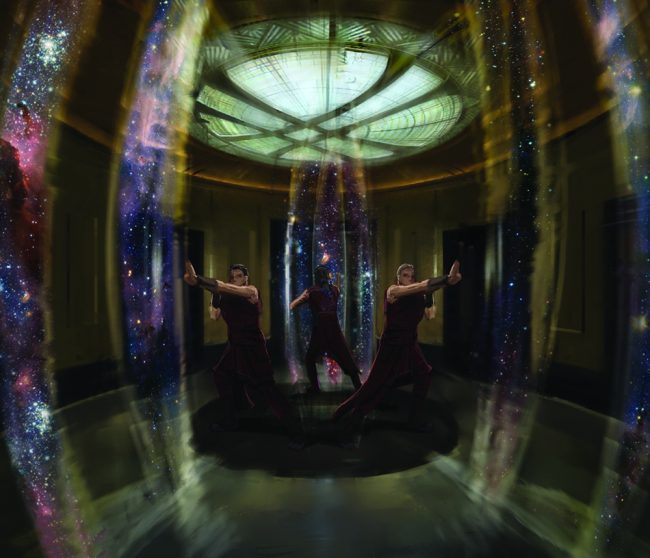 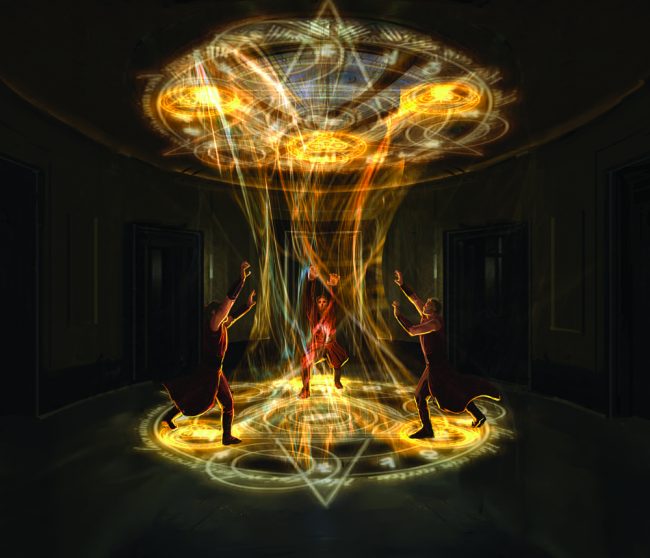 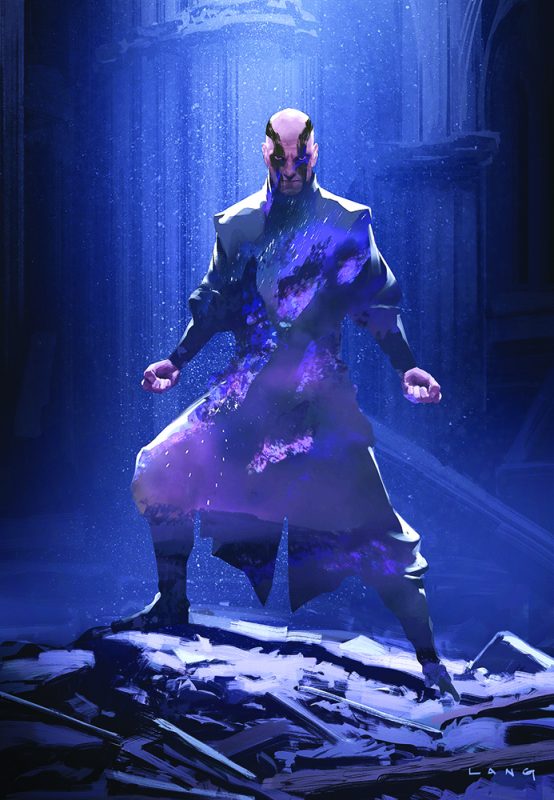 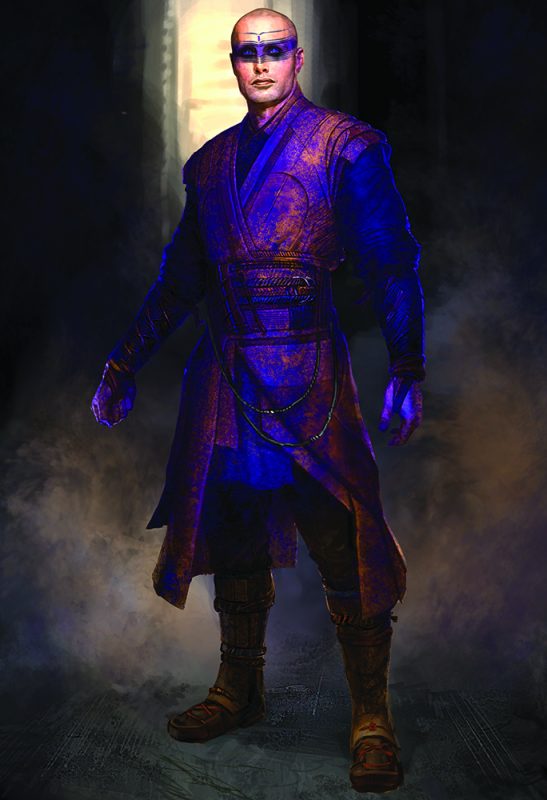 Doctor Strange follows the story of a brilliant neurosurgeon named Stephen Strange who injures his hands in a horrific car accident. He takes on a new purpose as protector of our world under the mantle of the Sorcerer Supreme. Weirdness ensues. However, coming to terms with inter-dimensional realities also means dealing with some very serious threats. The film stars Benedict Cumberbatch, Chiwetel Ejiofor, Rachel McAdams, Tilda Swinton, Benedict Wong and Mads Mikkelsen.