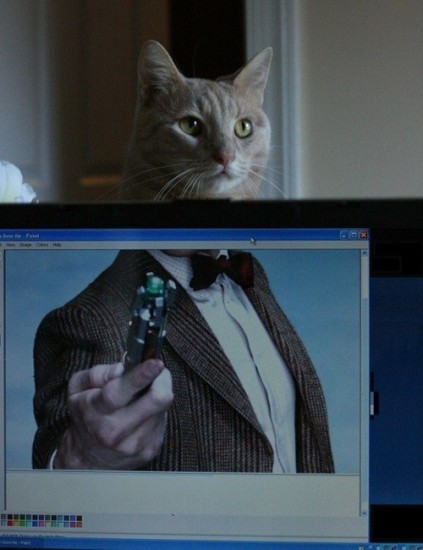 (via The Official Doctor Who Tumblr.)