Why was the GOP at the DNC? 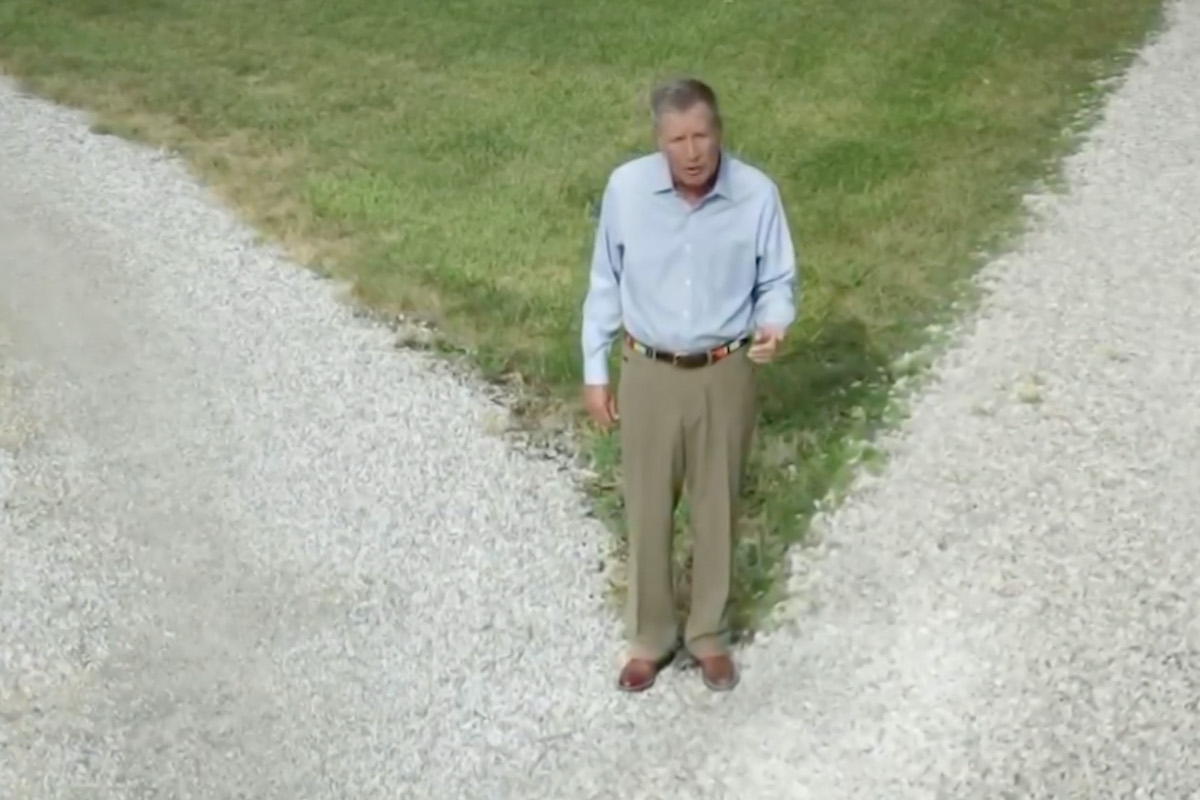 The Democratic National Convention has finally ended after four nights of hearing Democrats–and a surprising number of Republicans–discuss the future of the party.

Most of the Republicans were confined to night one of the convention, although Michael Bloomberg got an obscene amount of time to speak in a prime spot on night four and as he himself reminded us in his speech, he’s only a Democrat when it’s convenient.

John Kasich, a 2016 Republican presidential candidate and the former governor of Ohio, spoke at length Monday in support of Biden, talking about the importance of respect and unity. This is a man who has demonstrated a long history of sexism, who voted against same-sex marriage, who decimated abortion access in his state. His big case for Biden when speaking to Republican and Independent voters was that they don’t have to worry about Biden being too liberal.

“I’m sure there are Republicans and independents who couldn’t imagine crossing over to support a Democrat,” he said. “They fear Joe may turn sharp left and leave them behind. I don’t believe that. Because I know the measure of the man.”

Other Republicans who offered support or an outright endorsement of Biden at the convention include Quibi’s billionaire CEO Meg Whitman, who once ran for governor of California in the most expensive self-financed campaign in the country at the time; former New York Congresswoman Susan Molinari; Colin Powell, secretary of state under George W. Bush; and Cindy McCain, widow of Senator John McCain. A number of disillusioned Republican voters also spoke.

The heavy focus on Republican endorsements does make sense. Biden has long been presenting himself as a moderate, acceptable choice for all parties. During the last night of the convention, Biden’s granddaughters spoke about his love of vanilla ice cream and honestly, that fits Biden to a T. He may not truly excite a lot of people, but if we have to get everyone to agree on one flavor they can partake in together, he’s the choice least likely to upset anyone.

But at the same time, we can’t ignore that a “safe” choice is also going to alienate people. Biden already had an uphill battle ahead of him when it came to bringing new, young, marginalized voters into the fold. These are the voters who have historically not felt welcomed or represented by the Democratic Party and hearing all of these Republicans sing Biden’s praises and talk about how they do feel represented by him probably isn’t going to help much.

Because it’s hard to have it both ways. Kasich took the stage to promise Republican voters that Biden wouldn’t swing too far left while on the same night, Bernie Sanders said Biden was already embracing “radical” policies. Kasich and Bloomberg got to take center stage while more progressive voices were sidelined or shunned entirely. Rep. Alexandria Ocasio-Cortez was invited to speak for just one minute as the second in the procedural address nominating Sanders. Julián Castro was not invited to speak at all and his absence was glaring.

.@JulianCastro would have been such an essential voice, especially tonight.

— brittany packnett cunningham does not do remixes. (@MsPackyetti) August 20, 2020

As a DNC delegate, I was incredibly disappointed + troubled to find out @JulianCastro wasn’t invited to speak at the DNC this year — esp. given that he was the only Latinx presidential candidate in the primary and brought attention to so many critical issues. However… (thread)

Leading up to his speech, Kasich felt the need to trash AOC to the press, saying that she is “just some member” of the Democratic Party, not representative of it. That was a pretty strange and unnecessary point to make, given the DNC’s decision to relegate her to the sidelines in order to make time for Kasich to ramble on about a heavyhanded “crossroads” metaphor.

It’s great that Kasich has woken up &realized the importance of supporting a Biden-Harris ticket. I hope he gets through to GOP voters.

Yet also, something tells me a Republican who fights against women’s rights doesn’t get to say who is or isn’t representative of the Dem party. https://t.co/38h6JGpbMj

During his acceptance speech Thursday night, Joe Biden said he will represent all Americans, not just the ones who vote for him and not just his party. And that’s how it should be. But the DNC presented Biden as if these Republicans represent him.

If those people want to distance themselves from Donald Trump, that’s great. Trump has driven a wedge into American politics but as Governor Andrew Cuomo said during the convention, “Donald Trump didn’t create the initial division. The division created Trump. He only made it worse.”

So sure, I hope every Republican voter votes for Biden over Trump, and that every Republican official endorses him. But Trump is a symptom of the toxicity of that party, not the cause of it, and without taking a long look at the road that led them to electing Trump, maybe we shouldn’t be so eager to merge our paths. We can have a common goal without pretending we share all the same ideals.

why defeat republicans when you could simply become them

(via , image: Handout/DNCC via Getty Images)