Disney Live-Action Beauty and the Beast | The Mary Sue 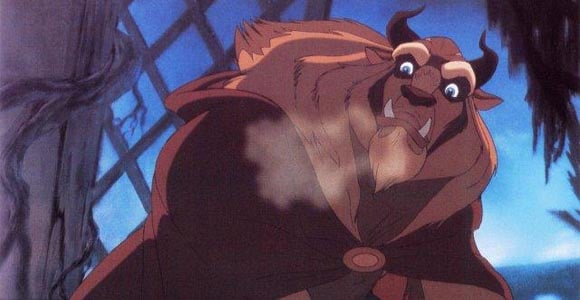 Think the Beast will actually be a Beast or will they pull a CW and scar a male model?

Live-action fairy tale adaptations are all the rage these days and Disney has decided on their next project – Beauty and the Beast. Or rather, The Beast, if Deadline has it right. They say, “UK-based writer Joe Ahearne to reinvent its Beauty And The Beast franchise. Ahearne most recently scripted Trance, the film that Danny Boyle directed and then completed between his production of the Opening Ceremonies of the last Summer Olympics in London. This will be live action, and most certainly 3D.”

Deadline is pointing to the success of Oz the Great and Powerful over the weekend for this one getting made but it’s not all that surprising. Guillermo del Toro is also working on a Beauty and the Beast project titled Beauty (hey, maybe the two films can pair together for one big story!) starring Harry Potter’s Emma Watson. Interestingly enough, Watson was recently rumored to be taking on another classic fairytale role, that of Cinderella in Kenneth Branagh’s project. But Empire has just reported she will not take that role after all.

Meanwhile, Disney also has Maleficent starring Angelina Jolie on their slate, telling the story of the villain from Sleeping Beauty. We’ll be able to see that March 14, 2014. But what do you think about the prospects of The Beast? His story certainly is an interesting one.