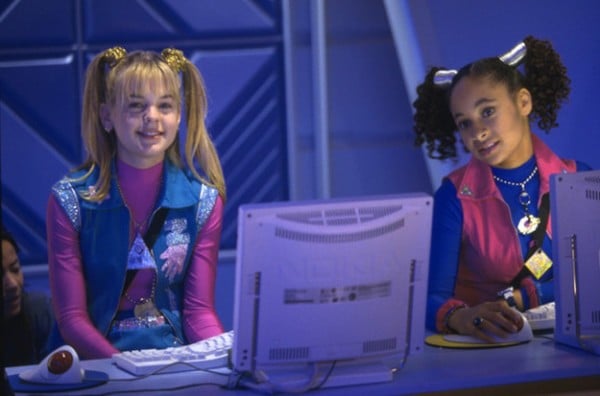 Thought you had plans for Memorial Day weekend? Think again, because the Disney Channel has decided to air all 99 of its original movies beginning now throughout June.

Starting yesterday, the network is airing its 51 most popular of those 99 films, with the remainder being the ones that will air later next month. Judging by the schedule below, it seems like they’re reserving the most popular films for Memorial Day itself on Monday–so you can enjoy your day off while kicking back with beloved original movies like Zenon: Girl of the 21st Century, Halloweentown, Cadet Kelly and the first High School Musical (the sequels will air on different dates).

Since Friday is already behind us (sniff sniff), here’s the schedule for the remaining weekend starting with the time you’ll all likely be reading this list!

Which movies from the list are you going to make a point of sitting down and rewatching this weekend? In case you couldn’t tell, I myself am definitely partial to Zenon (though my feeling are mixed about its sequels) and High School Musical will always have a unique place in my heart.