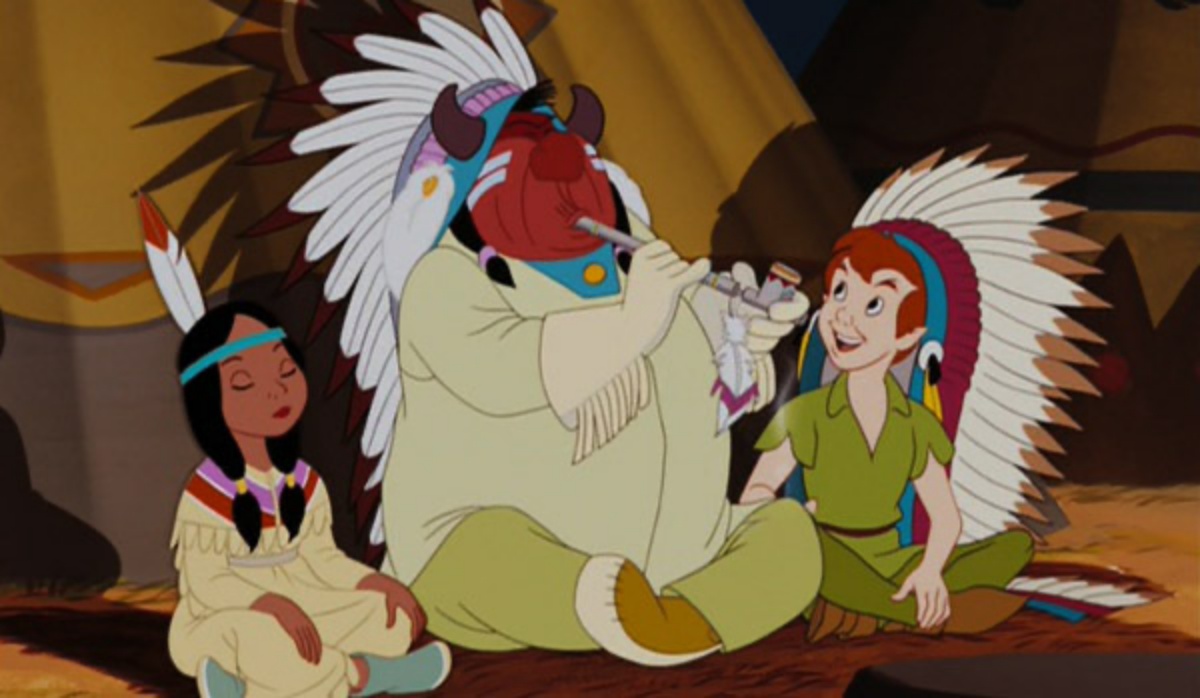 With Disney+ releasing (most) of the company’s immense media collection, that also meant releasing a lot of films that have problematic depictions of race in them. According to HuffPost, it was reported last week that Disney+ might censor scenes the scenes it considered outdated. Thankfully, they have taken a different approach. Instead of removing the scenes, they decided to simply put a brief content warning at the beginning of each film.

The disclaimer for Dumbo, for example, gives a description of the film, and at the bottom, after warning about tobacco, it says, “This program is presented as originally created. It may contain outdated cultural depictions.” In this case that refers to the “Jim Crow” character, which is highly based on minstrel theatre.

Personally, I think that it was better to release the films unedited than attempt to retroactively fix them. In a lot of cases, the problematic images are already available to be watched on other platforms, and I think it’s important to bring up these moments in Disney’s history to give context to their accomplishments (and failures) that come up in the modern age. Many of these movies are problematic faves of mine, such as The Aristocats, and I would hope that if parents share these films with their kids, they will use the issues as educational opportunities. These issues are still ongoing, and ignoring them won’t make them go away.

Sometimes, I look back on movies like Peter Pan and think about how I watched “What Made the Red Man Red” so many times without someone addressing those issues to me. Instead, it took me becoming aware of cultural representation to realize how, without conversation, you can normalize these stereotypes into a new generation who feel entitled to that sense of nostalgia.

However, some people felt that Disney could have made a stronger statement and compared it to Warner Bros., whose films and cartoons also contain cultural and racial stereotypes, and they put on their own disclaimer declaring that “these depictions were wrong then and are wrong today.”

No plug forthcoming. Let’s be clear, Disney did harm. A lot. The only question is how to best address this. If the consensus from those directly harmed is that we need stronger wording you will receive no argument from me. Many have referenced the WB. Here is that wording. pic.twitter.com/X9aGjXv97o

I think this is a fair thing to say, because the Warner Bros. wording does take accountability and doesn’t lean on the historical element of it being “dated” to skirt blame. Still, I think this is a step in the right direction for Disney, and I’m glad they addressed it rather than trying to scrub it from the Earth.

If only they could have used their power to have Han shoot first. Maclunkey!