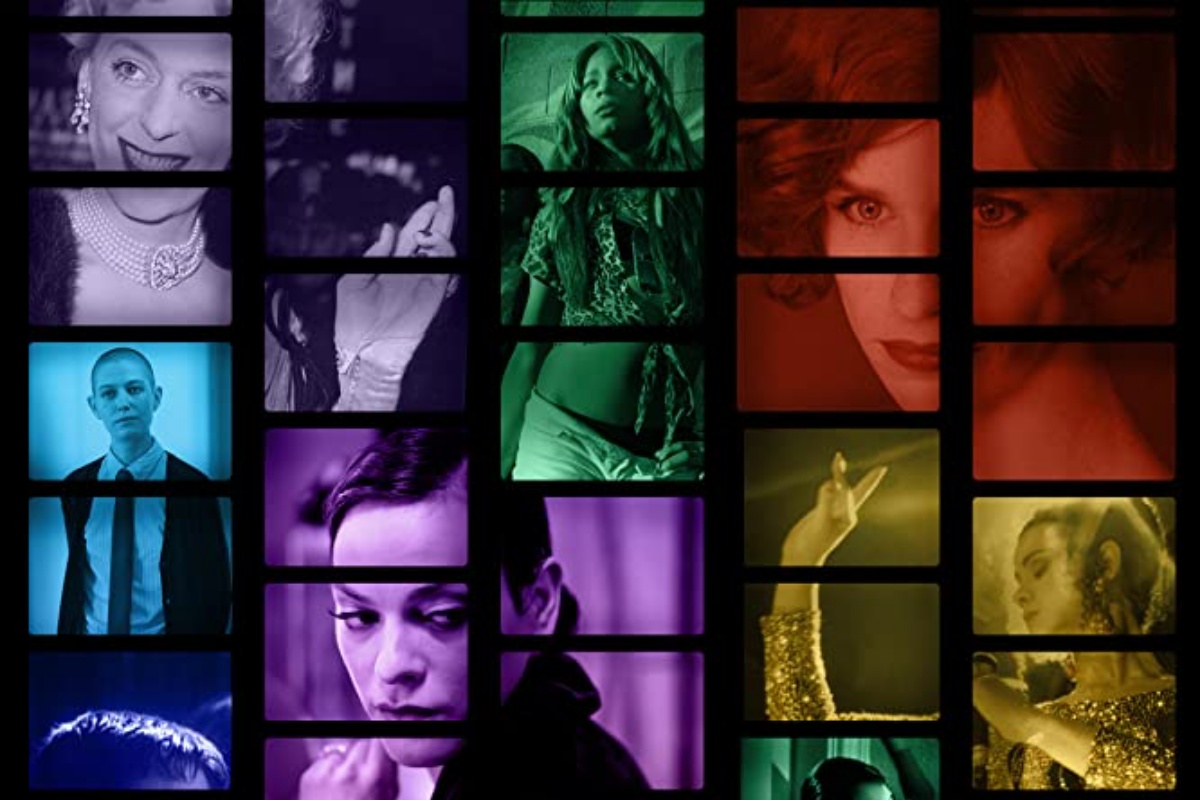 Last night, I sat down to watch Disclosure, a new documentary directed by Sam Feder, which takes an in-depth look at the way Hollywood, and the media in general, have depicted transgender people onscreen. It also highlights the impact of this “representation” on American culture for transgender people.

What makes Disclosure unique is that it is directed by a trans man and was executive produced by Laverne Cox, which in itself illustrates the strides that have been made in not just having trans people in stories, but helming them. It also allows them to be honest and blunt about their experiences with people who have lived similar experiences.

As a cis Black woman (if one who is overall well informed), this was an excellent window into the bleak history of trans experiences in media, like D.W. Giffith’s Judith of Bethulia (Good ol’ D.W. Giffith can’t help but create images that hurt marginalized groups, can he?), the infamous The Crying Game, and the brutality of Boys Don’t Cry—not to mention voyeuristic daytime television, with segments in which the audience there, and at home, was encouraged to compare trans and cis people by their ability to “pass.”

Those normalized this idea of inspecting transgender bodies, paired with the way crime shows and dramas would often kill them off in brutal ways or solely depict them as sex workers.

Those have been the images we’ve grown up with: jokes, rape, assault, and entire films marketed around a “twist” surrounding trans-ness. I mean, I had no idea The Crying Game had anything to do with The Troubles or the IRA until yesterday, because the conversation around it is always around the “reveal” that Dil is trans and the dehumanizing way that is shown. “That scene has been seared into my memory since,” director Feder said.

Brian Michael Smith spoke about his reaction to Boys Don’t Cry, saying he thought “It was terrifying” and “really hard to watch.”

Laverne Cox says that after watching that film, she thought, “Oh, my God, I’m going to die.” Plus, the erasure of Brandon Teena’s Black male friend Phillip DeVine, who was also murdered, wasn’t featured in the story at all.

Tiq Milan says that the removal of that friend and ally changed the film for him, because of how it separated the trans queer experiences from Blackness and what that means to trans Black folk.

Disclosure is an important documentary to watch because it offers a fullness of perspective that I haven’t seen before on this subject matter—not to mention that it’s inclusive of Black, Asian, and Latinx queerness and nonbinary conversation. It is a reminder of all the things that have changed, but also all the things we still need to do.

You can stream Disclosure on Netflix now.