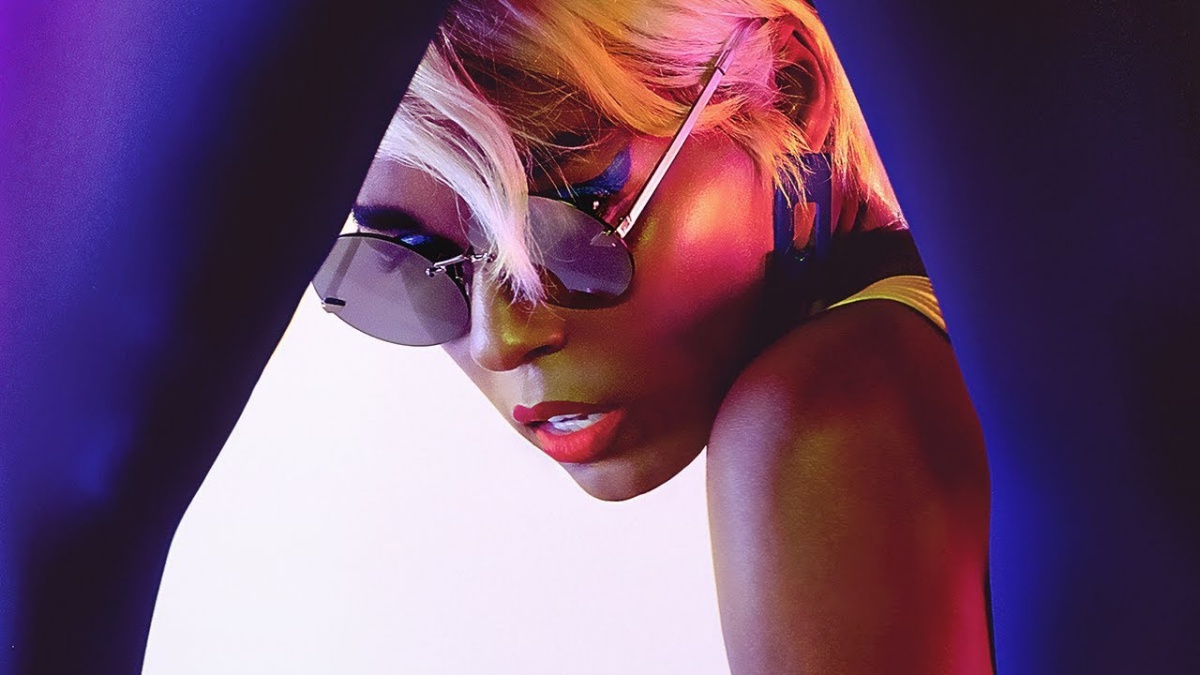 Much has been said and will continue to be said about the inclusive nature of Dirty Computer not only as a queer album but an album that seeks to bridge the gaps between people through music. Not in a we should all ignore each other’s ideologies and hold hands way, but in a we need to fight for the rights of everyone to uplift the world together way.

All of the songs have shades of this, but the one that makes the strongest call towards this is “Americans” the final song on Dirty Computer. The entire time I was listening to it, despite two songs not sharing much together musically, I found myself thinking about Janey Jackson’s “Rhythm Nation.”

Since I wrote my post about Ms. Jackson in February before the Super Bowl, I found myself constantly revisiting her music and basking in the glory of Janet. Her influence as an artist has been severely undervalued in the last decade, even though the fluctuations of her legacy exist in every female mainstream artist out today.

Janelle Monáe has always been compared to her mentor Prince, and his musical legacy is definitely seen throughout her work, but in this latest album, while the sounds remind me of Prince, the lyrics and message remind me of Janet Jackson.

As I’ve talked about before, one of the things that was so powerful about Janet’s career was that once she took control of her own image and musical legacy from her father’s hands she was able to carve out a space for herself to make black music that held universal appeal by being just that damn good. Her identity as a black woman as well as a survivor of domestic abuse and sexual harassment came through. Her music was bold and unafraid to take freedom. You never feel like Janet is taking a risk because she’s so confident in her work that she knows you are going to enjoy it.

Janet Jackson’s Rhythm Nation was a socially conscious album before “woke” was a concept. She was told doing this kind of album with these kinds of themes wouldn’t make money. And then it made all of the money. It was so iconic that Janet Jackson’s handwritten lyrics to “Rhythm Nation” have been preserved by the Rock and Roll Hall of Fame, and you know they don’t just let black women in there.

Dirty Computer has that same sort of raw ambition and pure artistic creativity that Janelle Monáe has had for years. When you watch a Janelle Monáe video you know that you’re watching something uniquely creative. The Emotion Picture Dirty Computer combines all of the elements Monáe has been working with throughout her career. That hard-science fiction/afro-punk style that started with ArchAndroid.

While Monáe has not been “out” for most of her career, her songs spoke of sexual fluidity and love in a gender-less way and more about emotions. The song “Q.U.E.E.N” from Electric Lady preludes Dirty Computer in the lyrics:

Say is it weird to like the way she wear her tights?
And is it rude to wear my shades?
Am I a freak because I love watching Mary? (Maybe)
Hey sister am I good enough for your heaven?
Say will your God accept me in my black and white?
Will he approve the way I’m made?
Or should I reprogram the programming and get down?

Monáe has said in the New York Times, that this album was going to be important because “the subject is Janelle Monáe” and that she “couldn’t fake being vulnerable. In terms of how I will be remembered, I have anxiety around that, like the whole concept about what I’ll be remembered for.”

Janelle Monáe has stepped into her more authentic self and there is a freedom and levity and strength in her music. This is a woman in full control of her vision, her message and her art. Her music, much like Janet’s, represents the truth that “black music” can sell and even more so black queer music can sell.

Rhythm Nation and Dirty Computer are two sides of the same coin, the music of sisterhood and black female identity brought to the surface triumphant and badass.