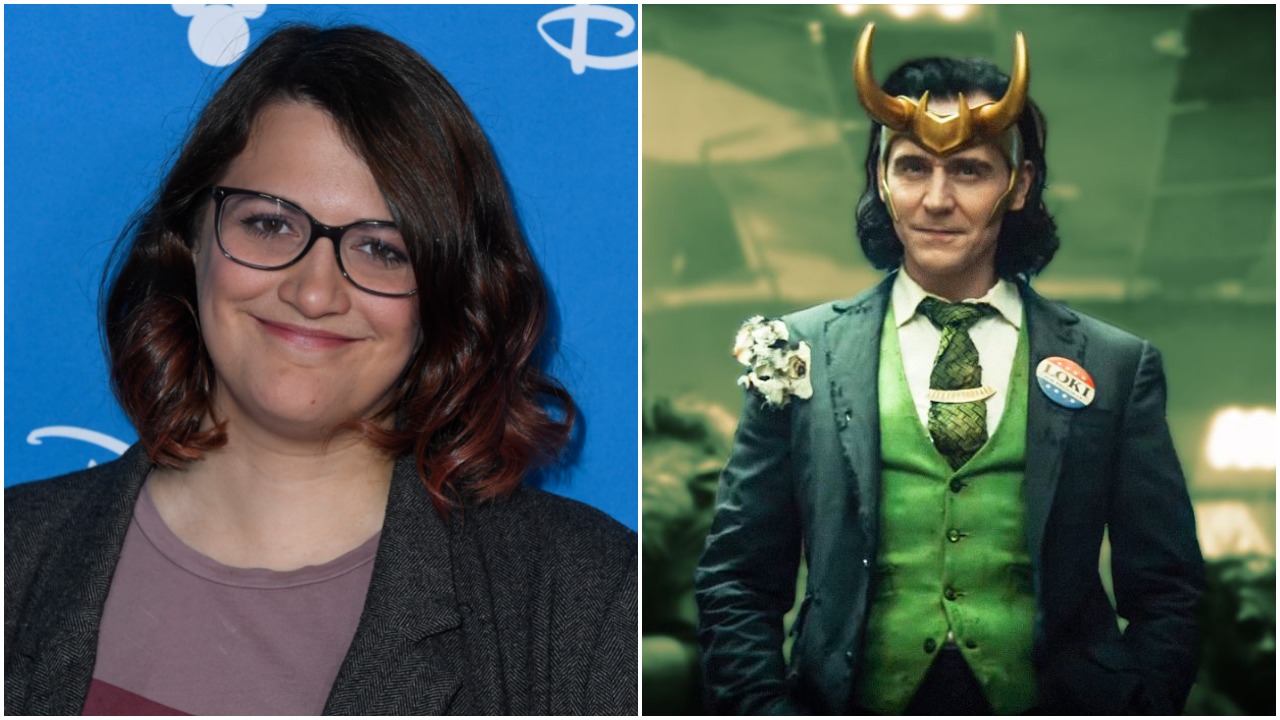 Kate Herron has been part of the vision for this first season of Disney+’s Loki, but she sadly will not be returning for a subsequent season.

Herron, who pushed for Loki to have some acknowledgment of the titular character’s canon queerness, told Deadline during an interview that she would not be returning despite the series announcing a season two.

“I always planned to be just on for this, and to be honest, Season 2 wasn’t in the — that’s something that just came out, and I’m so excited,” she said. “I’m really happy to watch it as a fan next season, but I just think I’m proud of what we did here, and I’ve given it my all. I’m working on some other stuff yet to be announced.”

She went on to say: “I’m just focused on my own stuff at the moment. I love Marvel, and I’d love to work with them again, but my outing with Loki is what I’ve done with them.”

Herron has been very accessible on social media, which has been both a blessing and a curse. She has been able to give some insight into the fighting she did to get the baby steps to acknowledge the queer characters in the MCU.

However, fans have also chosen to, at times, make her their scapegoat for the other failures of the series. All of which ignores that she had limited control over the overarching choices.

In an interview with Variety she explained that even the cliffhanger was not something that was initially part of the fabric of the story:

“When I started, there wasn’t a discussion of Season 2, exactly,” she says. “It was just that season of ‘Loki.’ As we got deeper into production, everyone was very happy, and obviously there’s so much to explore with Loki. It felt like we should continue the story. So I think the cliffhanger ending came in later in the process.”

Loki has been polarizing to the point where everyone is still trying to figure out if it was good or not. I think that is one of the things that actually interest me about the series. While I certainly agree with most of the criticism, I also think that Tom Hiddleston did a great job carrying this show. I hope that even with Herron gone, the things she fought for, gender parity and some bi representation, will not be lost as it goes on to a second season.