Did Women Really Account for 100% of Jobs Lost in December?

Yes. And it gets worse. 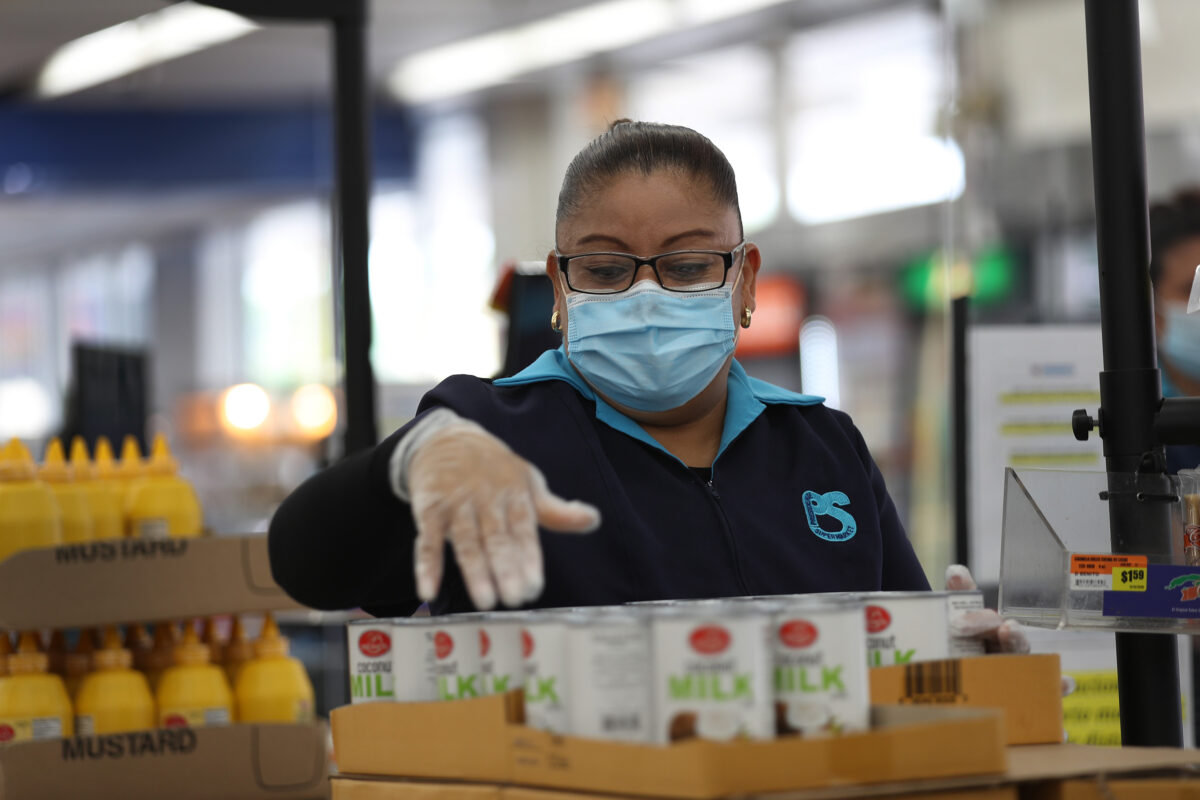 Amidst all the other terrible and disturbing news coming out in this the 13th month of 2020, one statistic that made headlines was this: that women accounted for 100% of jobs lost in December. Yes, according to the National Women’s Law Center, women lost 156,000 jobs in December, while men gained 16,000. Even more damning, these losses all fell disproportionately hard on women of color.

This is a horrifically upsetting number, but it doesn’t mean that not a single man was fired or lost his job in December, it simply means that men saw a net growth of 16,000 jobs, and women saw a net loss of 156,000. But even given that, this number is absolutely devastating and points at a much bigger problem, especially given that Black and Latina women lost far more jobs.

According to the National Women’s Law Center:

Overall, the pandemic recession and job losses have fallen disproportionately on women, leading some to call this a “she-cession.” But cute names won’t make it better.

Since February, when the pandemic plunged the US economy into recession and disaster, the nation has lost 9.8 million jobs. But the real hit comes in the fact that 55% of those jobs were lost by women. This time last year women slightly outnumbered men in the job force, and now all those gains have been erased.

Why is this happening? Well, for one, the industries most hurt by the job losses due to COVID are ones where women hold a large amount of the jobs. This means leisure and hospitality jobs, as well as education. These industries have been devastated by COVID and that devastation is most hurting Black and brown women.

Another issue in the overall job losses for women is childcare. Many of these women work in industries, like hospitality, where remote work is not an option and thus they cannot continue to work without childcare. With many heterosexual couples raising children facing this problem, it has been mothers and wives who have given up their jobs and careers to care for children, rather than their male counterparts.

There’s no immediate solution to this issue as well, but it brings to light the stark disparities in who gets stability and support in America. Just as communities of color are bearing the brunt of this pandemic, so too are women of color bearing the brunt of the recession and economic losses caused by it. This is why we need more relief for these workers and women because until we have the pandemic under control, we can’t even begin to address the inequality and injustice women in the workforce face at all times.