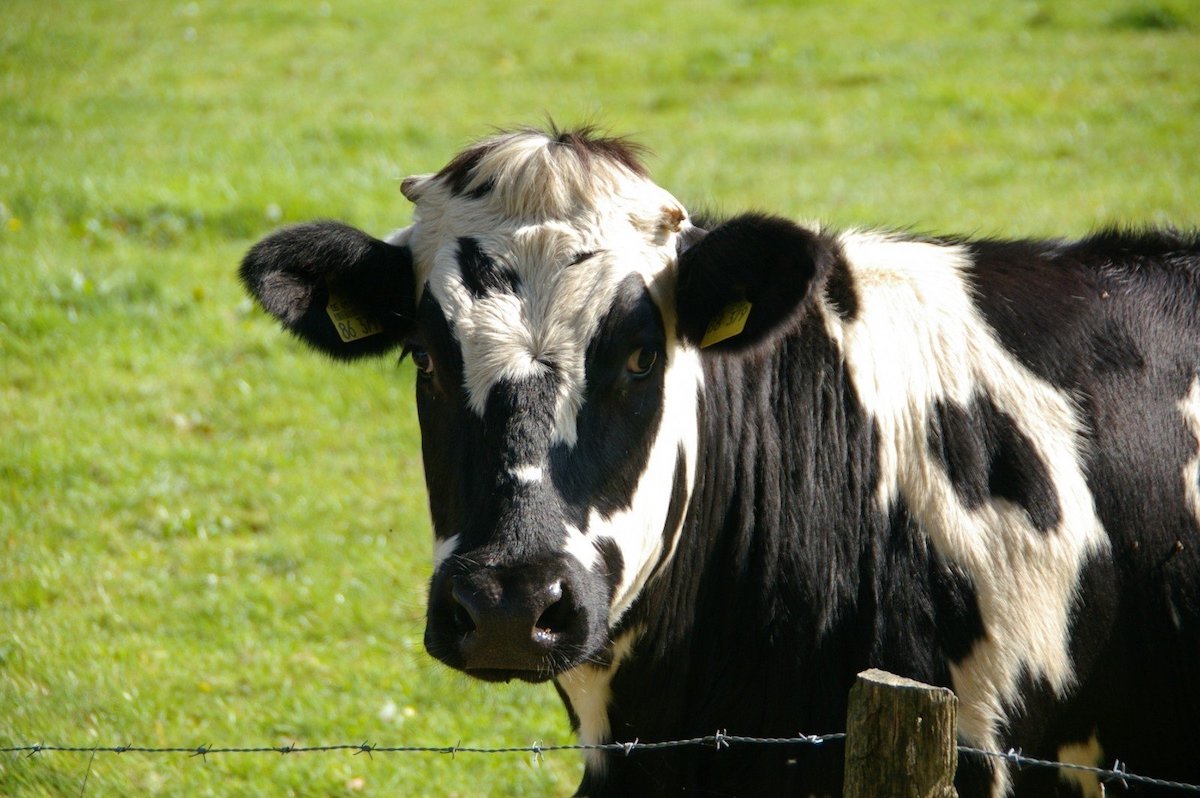 For more than a year, Republican Congressman Devin Nunes has been working to silence his least favorite Twitter critic: a fictional cow.

Nunes filed a lawsuit last March against the parody account “Devin Nunes’ Cow” (along with “Devin Nunes’ Mom” and Twitter itself) for “defamatory” content. Like that time they tweeted “Devin’s boots are full of manure. He’s udder-ly worthless and its pasture time to move him to prison.”

Wow. How brave he is to stand up to such cruelty.

Before Nunes filed his lawsuit against the fake cow, @DevinCow–which was created to hold Nunes accountable when he stopped showing up for town halls in his district–had just a few thousand followers. Overnight, it gained about 80,000 new followers and currently has over 725,000. So, good job on making sure no one saw those mean tweets, Devin.

Today, a judge finally declared that at least part of Nunes’ censorship suit is invalid and removed Twitter as a defendant in the case. That still leaves the parody accounts, along with Republican strategist Liz Mair, all of whom Nunes said defamed him online, ruining his reputation and causing him to still win his 2018 re-election, but by a narrower margin than he’d hoped for. But according to the judge, no matter what those accounts did, Twitter itself isn’t liable.

As an account that has gotten about 700 thousand death threats on this platform, though, it would be pretty awesome if you could.

As the Fresno Bee notes, even though the judge didn’t dismiss the case outright, this decision was “a blow to Nunes nonetheless, as he was trying to push Twitter into revealing the identities of the two accounts, who have been mocking him online anonymously.”

Nunes has five other active lawsuits at the moment against other companies and organizations he says defamed him: The Washington Post, CNN, Hearst, Fusion GPS, and McClatchy, which owns the Fresno Bee. You’d think he’d have better things to do as an active member of congress but apparently not.

(via Fresno Bee, image: VisualHunt)
Want more stories like this? Become a subscriber and support the site!