Everyone watches, no one quits. 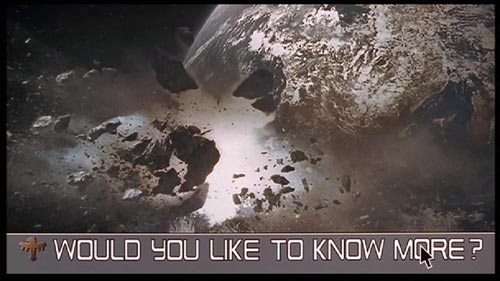 I forgot that the Starship Troopers movie remake was even a thing. Yet here we are with a news update from The Hollywood Reporter, specifically that the project’s picked up a pair of writers who are hoping to… ahem… improve on Paul Verhoeven’s propaganda-esque cult classic film. Writers Mark Swift and Damian Shannon (Baywatch, 2009’s Friday the 13th) are now officially on board with the project, which is being produced by Neal H. Moritz.

Swift and Shannon seem to be making remakes of classic 80s and 90s properties a bit of a thing for themselves, as judged by their previous work. The Baywatch movie doesn’t come out until next May (just in time for summer!) and their 2009 remake of Friday the 13th scored pretty gosh darn low with a 25% on Rotten Tomatoes. Perhaps Starship Troopers will be the project that allows these two writers to truly shine–that, or they’ll fall victim to the same trap Verhoeven fell into way back in ’97.

That being said, there’s a huge cult appeal to the original Starship Troopers that I believe stems from its unapologetically campy style. To see anything close to an earnest adaptation of the Robert A. Heinlein novel may very well be jarring to fans of the original–though that’s not necessarily a bad thing. To be sure, the story’s themes resonate strongly with current events. There’s an opportunity here to create something very impactful.

We’ll know more in the coming months, I suppose, as this project develops.