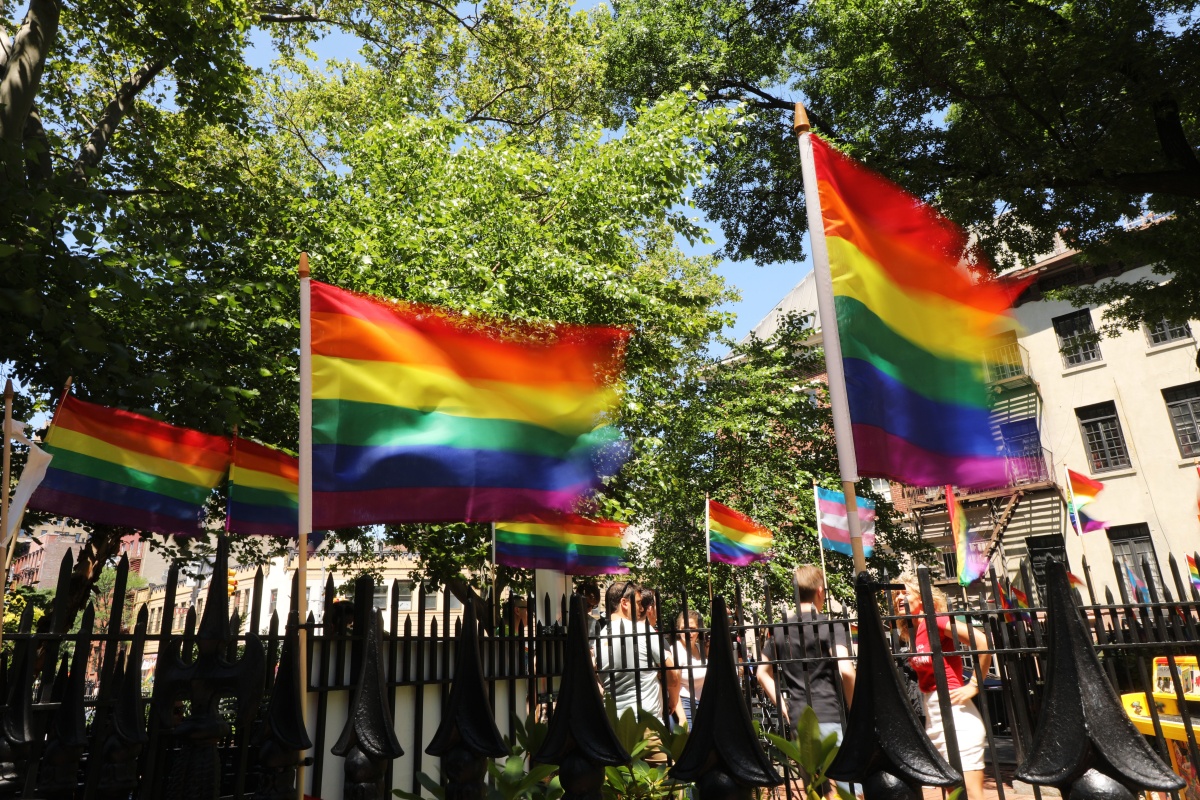 In case you thought this year couldn’t get any worse, the ACLU is reporting that the Department of Labor is now proposing a rule that will allow government contractors to fire employees who are LGBTQ+, or who are unmarried and pregnant, based on the employer’s religious views. This is a deeply disturbing rule that could allow for discrimination on the basis of an employer’s religious beliefs under the guise of giving them religious freedom, which is a dangerous path to go down.

FACT: Nearly one-quarter of employees in the United States work for an employer that has a contract with the federal government.

This rule seeks to undermine our civil rights protections and encourages discrimination in the workplace — and we will work to stop it.

Acting Labor Secretary Patrick Pizzella released a statement saying, “Today’s proposed rule helps to ensure the civil rights of religious employers are protected. As people of faith with deeply held religious beliefs are making decisions on whether to participate in federal contracting, they deserve clear understanding of their obligations and protections under the law.” While discrimination against people based on their religion is wrong and people should be protected from that, people also should not be allowed to legally discriminate against others based on their own privately held religious views.

Religion is not a “get out of jail free” card to be a jerk. Just because you believe something doesn’t give you the right to say “you can’t be hired” or “you’re fired” because of your own privately held biases. That is discrimination, not freedom, and it should not be allowed under the law, period.

The civil rights of those who would oftentimes discriminate based on religion are not under attack because they have to interact with unwed mothers or with members of the LGBTQ+ community. This is a sanctioned form of bigotry, and could pave the way to repealing other civil rights protections for actual at-risk groups.

The Hill reported that this is not the first time that LGBTQ+ rights in the workplace have been endangered during the current administration. They write, “The Justice Department argued in court in 2017 that sexual discrimination protections in the workplace do not extend to sexual orientation and wrote in a brief to the Supreme Court in 2018 the protections also do not extend to transgender people. The Supreme Court will hear three cases in October to determine whether aspects of the 1964 Civil Rights Act bar discrimination based on sexual orientation or gender identity.”

This is potentially dangerous. If the Supreme Court rules that the Civil Rights Act does not bar discrimination based on sexuality or gender identity, this can put members of the LGBTQ+ community in danger of losing their jobs. This is deeply dangerous and terrifying. The ACLU will undoubtably fight for the rights of the community, but if they lose, this will put an entire community at risk and walk back years of progress made towards LGBTQ+ equality.

There is little else to say except that this is terrifying on a deep level.