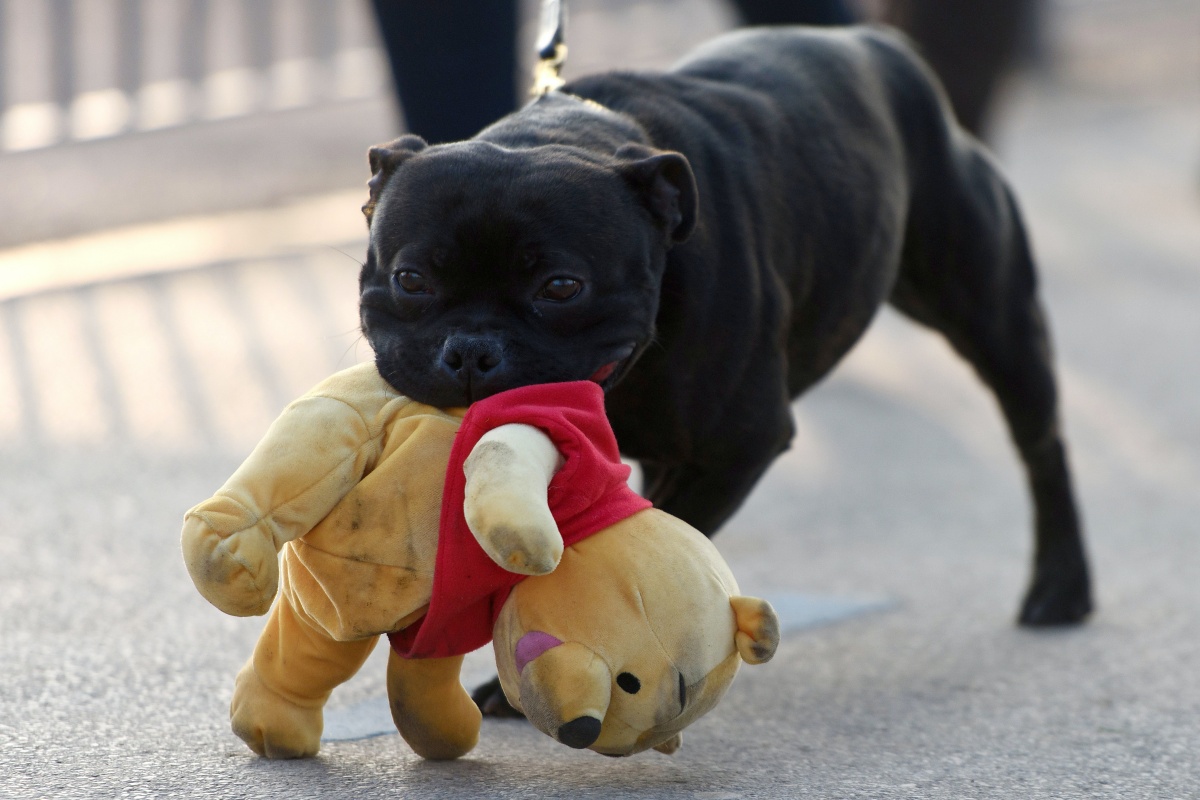 Pit bulls have a place in Denver, Colorado again.

In a reminder of the importance of down ballots, Ballot Measure 2J was passed by 64% of the vote on Tuesday, and the legislation will begin the start of a permitting system for pit bulls and includes the breeds American Pit Bull Terrier, American Staffordshire Terrier, and Staffordshire Bull Terrier. It goes into effect in January according to Colorado Politics.

Denver’s pit bull ban was put into place following the death of 3-year-old Fernando Salazar in 1986, after the child wandered into a Denver neighbor’s yard and was killed by a pit bull. Following that, in 1989, Rev. Wilbur Billingsley, 59, was mauled and left with more than 70 bites and two broken legs.

Pit bulls have a reputation for being violent, but according to The American Pit Bull Foundation, “It is reported on temperament tests conducted by the American Temperament Test Society that pit bulls had a passing rate of 82% or better — compared to only 77% of the general dog population.”

From a non-pit bull-connected organization, the Canine Humane Organization, the breeds “are not inherently aggressive.” However, because they are strong, large dogs, it is important that people who keep them as pets take the time to understand and train their dogs. All of the breeds can be loving, co-exist, and just be the best snuggle buddies, but it is important that the owner is taking the time to actually make sure they are well behaved. All dogs require that kind of work, but especially when you have a large dog.

Residents will now be allowed to own up to two pit bulls per home. “If no violations for the dog are recorded for three consecutive years, pet owners will be allowed to register their pit bull like any other dog in Denver,” reporting said.

Voters in Denver, CO, ended the city’s 31-year ban on owning pit bulls by passing ballot Measure 2J. Pit bulls have been banned in Denver since 1989 after 20 people were attacked in the span of 5 years. pic.twitter.com/AZWzdBZ7ET

This comes nine months after Denver’s City Council voted 7-4 in February to end the ban, but that measure was vetoed by Mayor Michael Hancock. After they failed to override his veto, Councilman Chris Herndon, who sponsored the bill, brought it to a public vote. Hancock told CBS Denver he would not get in the way of the voter decision.

Hancock stated that he favored retaining the ban because of “Denver’s experience with pit bulls,” whereas Herndon has reinforced that bad or just poorly experienced owners are the ultimate issue when it comes to how pit bulls act. Time will tell how the dog owners and pit lovers of Denver act now that the ban is set to end come 2021.