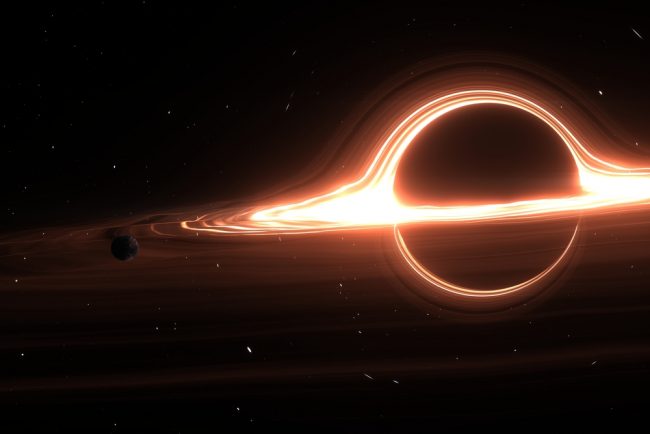 Auteur French director Claire Denis will make her English-language debut with High Life, an upcoming film about “convicts who reduce their time behind bars in exchange for embarking on a dangerous mission to a black hole” and allowing themselves to be experimented on. The script for High Life was written by Denis and the acclaimed novelists Nick Laird and Zadie Smith.

Judging by IndieWire‘s synopsis, the film gets quite dark with its examination of prisoner exploitation. The plot reportedly “follows the character of Monte a few years after the mission’s launch as he raises his daughter, Willow, in complete isolation on the empty spacecraft as it heads towards its final destination, a black hole. He fathered Willow against his will after his sperm was used to inseminate another convict in space as part of the experiment.”

One of the coolest and most interesting things that science fiction can do is illuminate and expand upon the technologies and troubles of our own world. And as everyone from Wired to the writers of The Expanse to Jacobin has pointed out, science fiction has amazing potential to examine working-class issues, especially as the age of automation and job insecurity bears down on us. The exploitation and abuse of many prison populations, from their unpaid labor to the medical neglect of and experimentation on their bodies, is one of these pressing and escalating issues, and I’m glad to see it get the science fiction treatment.

Given how disproportionately this issue can affect people of color, though, I’d be a little worried about Denis and Laird handling this topic on their own. (Denis, to be fair, has often interrogated colonialism in her films, having grown up in a number of countries in West Africa.) But I’m heartened by Zadie Smith’s involvement – even though she has clarified that she polished the script, rather than wrote it.

Overall, I’ll have to wait for the trailer, but this premise sounds really promising.

(Via Variety; image via Shutterstock, with elements furnished by NASA)