Things We Saw Today: Demi Adejuyigbe Is Back For the 21st Night of September

And this year, with a fun addition to his video! 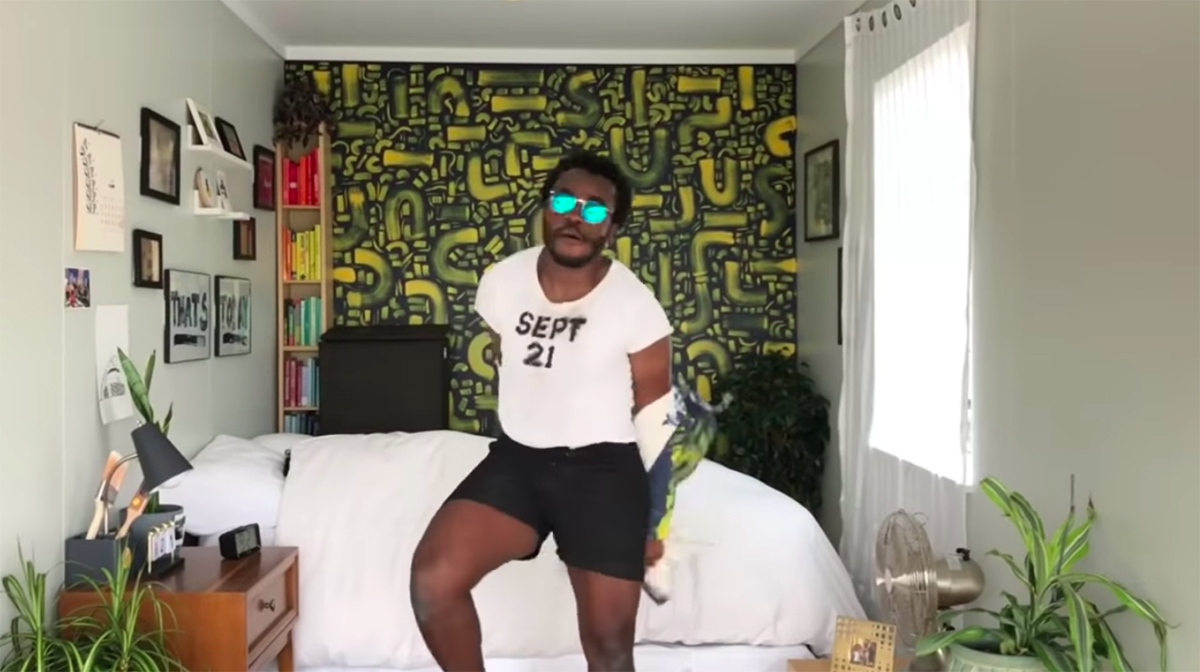 September 21st is a great day exclusively because of Earth, Wind, & Fire. The band wrote “September,” which specifically calls out September 21st—where love was changing the mind of pretenders that night. But, the song was made even better when comedian Demi Adejuyigbe started to do his now-traditional September 21st videos. Adejuyigbe’s September 21st project started simple enough, but throughout the last five years has grown into increasingly complex videos garnering over 1 million views each.

Adejuyigbe’s videos set to “September” have gotten more and more elaborate, but this might be his best one yet. Mainly because he’s using the popularity of it for a wonderful cause: Raising money and encouraging people to vote.

Before we get to the new video, let’s take a trip down memory lane. First, there was September 21st, 2016.

The start of something great, that first video was just Demi Adejuyigbe dancing to a version of “September” where it says “21st night of September” multiple times instead of the actual lyrics. But then he had to start upping the stakes.

Just when we thought the stakes couldn’t get ANY higher … in came the 21st night of September 2018.

So how did Demi top a children’s choir singing his version of “September” by Earth, Wind, & Fire? He got an entire Mariachi band.

Bringing us to 2020, you’d think that he’d run out of ideas, or be limited by our pandemic times. But instead, this is Adejuyigbe’s best yet, not only for the fun production values, but because the video is also a call to action.

And as Demi Adejuyigbe says in the video: PLEASE VOTE.