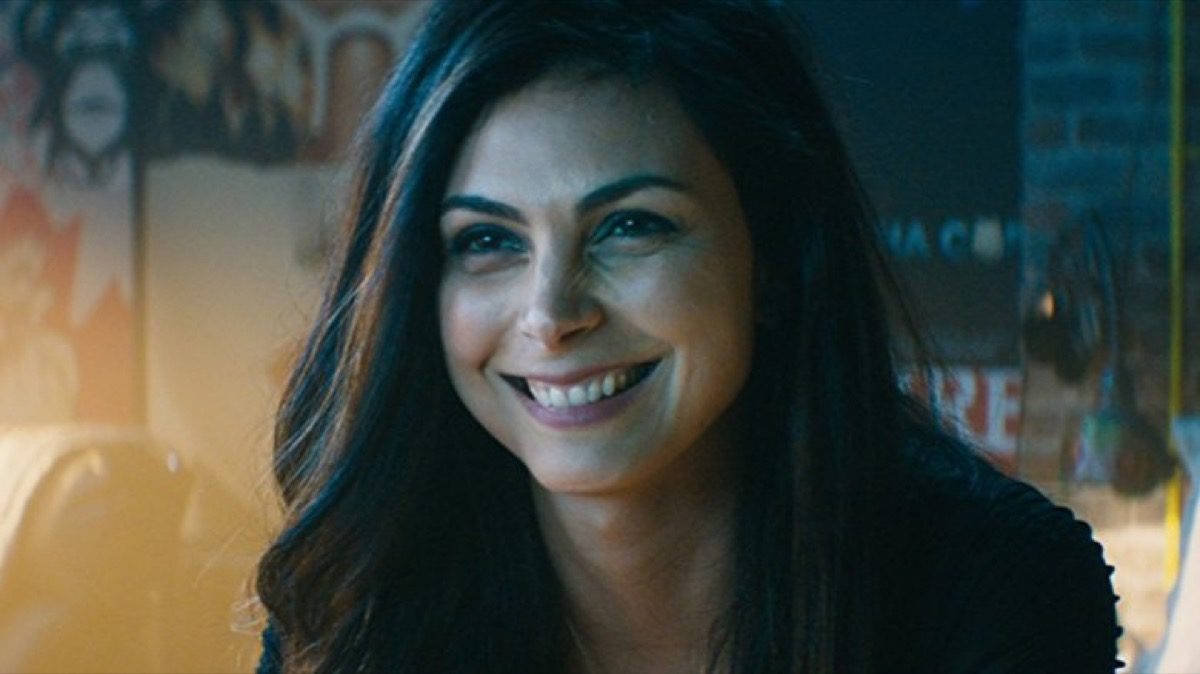 Tim Miller, who directed the upcoming Terminator: Dark Fate, was behind the first Deadpool, but due to creative differences, he split from the sequel, and David Leitch (John Wick, Atomic Blonde, Hobbs & Shaw) took over directing.

It says a lot that, while I do have very clear memories of Deadpool, when it comes to Deadpool 2, it feels like a much slower movie with a second half that was pretty much the movie we’d been waiting for. Parts of Deadpool 2 were better than the first film, but overall, the sequel just felt a little incomplete. A huge part of that was the treatment of Vanessa, Wade Wilson’s girlfriend, played by Morena Baccarin. During a conversation with The Playlist’s Fourth Wall podcast, Tim Miller talked about what his plan for the film would have been.

Among the comic book-related things, he wanted to have a more comic-accurate Cable who was 6 feet, 7 inches tall and wanted there to be a surprise cameo of The Thing from Fantastic Four, where he “throws down” with Juggernaut during the film’s climax—which I would have loved.

In Deadpool 2, one of the most controversial moments in the movie is that it begins with Vanessa getting killed off before the credits even roll. It was a classic fridging trope (killing off a female character to give the male character some emotional crisis), and what was worse was the fact that no one on the Deadpool team seemed aware of what that was. Considering that the “Women in Refrigerators” issue had been going on for decades, it seemed weird that a team of self-proclaimed comic book nerds hadn’t come across the premise.

Even though Vanessa is brought back to life at the end of the film, the fact that her death and resurrection were so unimportant that they can happen outside of the main storyline just shows how the series failed to make her a full-on member of the team. This, in my opinion, has a lot to do with the fact that she isn’t superpowered like she is in the comic books, and that by making Deadpool mostly a good guy, they wanted to at least give him these boring cis-het male domestic issues.

According to Miller, in his version of Deadpool 2, “Vanessa had a far richer character arc than what was presented in the final cut of the film, seeing her transformation into the iconic character Copycat and a deeper exploration of the love story between herself and Wade.” Miller was very passionate about the second film getting Vanessa’s storyline right, and claims he fought to make that happen even when he exited the project.

It’s truly upsetting that those changes were taken out of the sequel. I loved Baccarin’s Vanessa and wanted to see her really get to be a badass in this film, especially since her powers in the comics are shapeshifting and power mimicry that would have made her a compelling fighter on the team. Also, all the dirty, fun, kinky things she and Wade could get up to with her shape-shifting powers? We have been denied so much.