Robert De Niro: “There’s Something More Powerful Than Bombs, and That’s Your Vote” 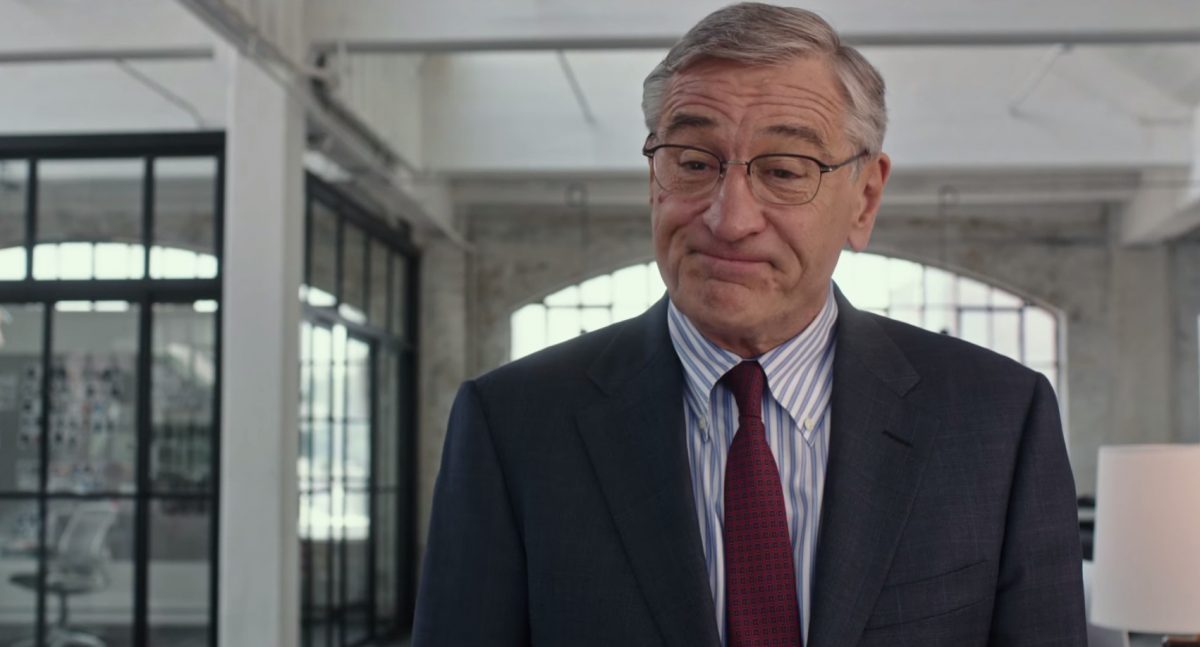 On Thursday, it was reported that a suspicious package suspected to be an explosive device was delivered to Robert De Niro at his Tribeca Productions office.

The suspected explosives De Niro received was the eighth one discovered. In a coordinated act of domestic terrorism, all were addressed to prominent Democrats/critics of the President—this morning, the number has gone up to 12 with news that similar packages addressed to Senator Cory Booker and James Clapper have also been found.

The full list of recipients is Barack Obama, Hillary Clinton, Eric Holder, George Soros, Rep. Maxine Waters (who received two) Joe Biden (who also received two), and John Brennan (received at CNN). The connection between this attack and hateful, violence-encouraging rhetoric is not difficult to see. As has been said before, words have consequences.

De Niro spoke about the incident in a statement, saying, “I thank God no one’s been hurt, and I thank the brave and resourceful security and law enforcement people for protecting us.” The actor demonstrated that the threat would not deter him from speaking out about politics by adding, “There’s something more powerful than bombs, and that’s your vote. People MUST vote!”

It’s a huge relief that no one’s been hurt so far. However, even though there’s no physical harm, it’s clear that these violent actions are meant to send a threat to those who publicly criticize the President and his team. I wouldn’t blame De Niro or any of the other targets if they didn’t speak out right away—a threat on one’s life (of the life of those close to them) is a terrifying and horrendous thing no one should have to go through. Such an incident emboldens hateful rhetoric (conspiracies about these being “fake bombs” have been circulating) and sends a warning to those who take a stand.

Nevertheless, De Niro—just one day after—is pushing for people to make their voices heard through voting.