Lou Earley decided to launch a petition on Change.org asking the International Astronomical Union to change Kepler-22b to Namek, the home of Dragon Ball character Piccolo that was destroyed during the Frieza saga. The petition reads:

As a fan of Dragon Ball, Z/GT/Super, Planet Namek has been an icon throughout the stories of the famous anime series/manga series created by Akira Toriyama (Animated by Toei Animation). I have made this petition to get Kepler 22b an official name, which will be named after a very lavish planet. They look alike as well. I petition to change the name of Kepler 22b to “Namek”.

He’s not wrong that they look similar, just compare the artist’s rendition of Kepler-22b above with this image of Namek. 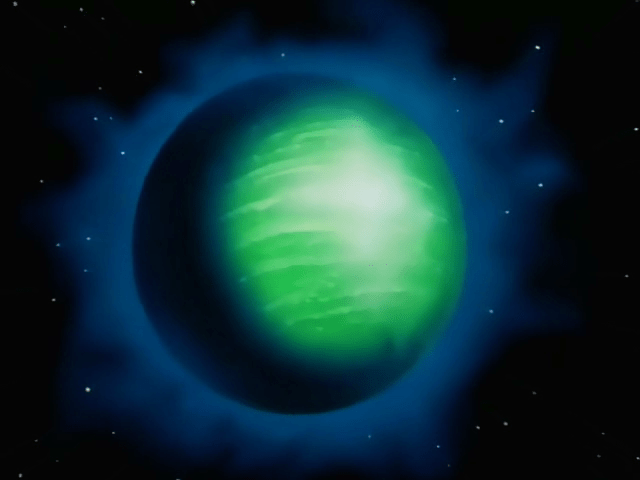 Johannes Kepler already has a tons of stuff named after him, (craters, spacecrafts, universities, etc.) so I wouldn’t mind seeing  some more nerdy nomenclature out there. What do you think?