Who is in charge of this? 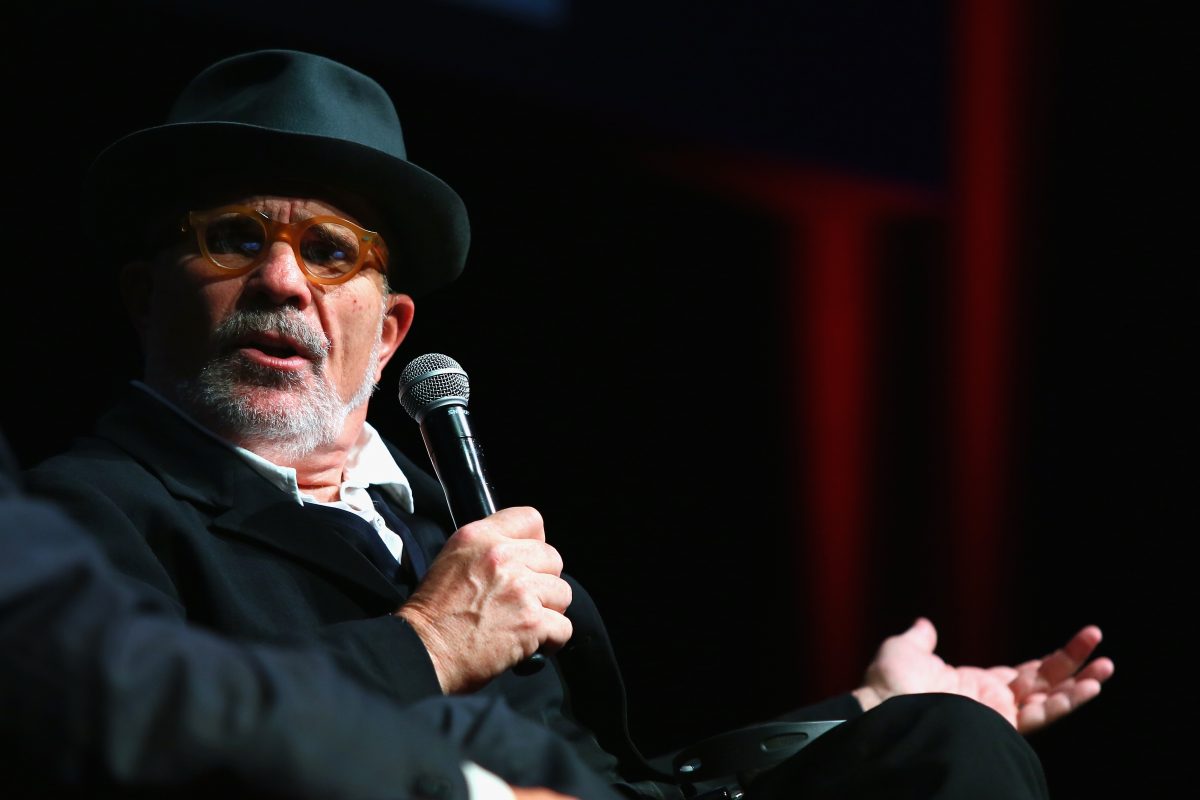 This is an absolutely terrible, no good, rotten, left out in the sun too long idea. Have any of you had to sit and read Olenna in a class and had men sit there and say that the woman deserved everything she got? Have you read any Mamet play, for that matter?

It’s like someone took a dart board, listed a bunch of playwrights, picked up a dart, and just threw it and then said, “What if we get the man whose work puts forth a message that sexual harassment is a myth to write this play, instead?” Maybe I’m a little angry about the fact that I can still remember the men justifying Olenna when I read it, and maybe that anger is righteous, but this is just an all-around mess of a concept.

Let’s take a look at Olenna, Mamet’s attempt at highlighting his idea of sexual harassment. Before I get a “do you even know more of his work?” comment, yes, I do, and Glengarry Glen Ross is also trash. Anyway, back to why Olenna should have lost Mamet all jobs ever offered to him: It perpetuates the idea that a woman only claims “sexual harassment” to get ahead.

I distinctly remember reading it in class and having a man tell me and my friend that Mamet really understands women, and when we, two women, told him that that wasn’t true, he continued to say we were wrong. You know, women telling you that someone is not great at writing women should clue you in on something, but here we are.

Aside from that, why give Weinstein the time? There is a wonderful play called Assistance by Leslye Headland that, while not directly about Harvey Weinstein, shows the side of the victim while still giving the audience a view into the abusive nature of their boss without us having to actually see him.

Assistance gives the victims their moment and, in doing so, shows that focusing these stories on the abusers only furthers the pain that victims suffer from their actions. Why give attention to the abuser when the victims are who should be getting the time in the light?

There shouldn’t be a Harvey Weinstein-inspired play in the first place, but if we’re going to give him more time in the light, David Mamet should be very far away from it—so far away, like maybe in Antartica.