For once, David Lynch would like to clear up some confusion. 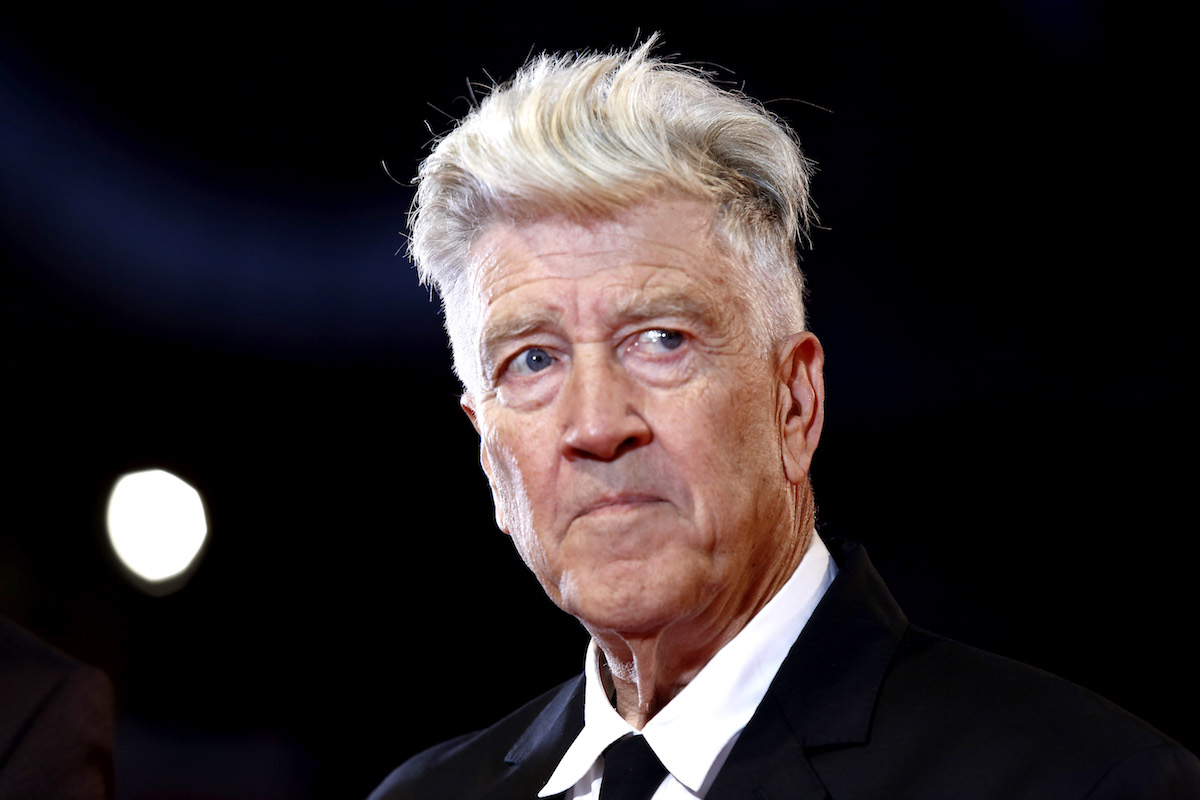 The only thing in this world that Donald Trump demonstrably cares about is his public image, even if that image—the version of it that he likes, anyway—only exists in the mind of those who believe his every lie. So, it’s no surprise that, when he read the headline “Director David Lynch: Trump Could Go Down as One of the Greatest Presidents,” he got a bit excited. It’s also no surprise that he really didn’t read carefully beyond the headline.

That headline is one that Trump himself tweeted out to his followers, and it comes from Breitbart, but Lynch’s quote originally appeared in an interview on The Guardian. The quote itself does indeed read, “He could go down as one of the greatest presidents in history because he has disrupted the thing so much. No one is able to counter this guy in an intelligent way. Our so-called leaders can’t take the country forward, can’t get anything done. Like children, they are. Trump has shown all this.”

However, importantly, the text around the quote reads, “He is undecided about Donald Trump,” and, “While Trump may not be doing a good job himself, Lynch thinks, he is opening up a space where other outsiders might.” Again, Trump would be happy to go down in history as an important figure whether or not the actual reasoning behind it reflected well on him, so even if he did read the whole thing in context, he was likely unfazed.

To Lynch, on the other hand, the distinction and context are very important, and he followed up with a message on his Facebook page about how, currently, Trump is very clearly not doing a good job:

This is David Lynch writing. I saw that you re-tweeted the Breitbart article with the heading – Director David Lynch: Trump ‘Could Go Down as One of the Greatest Presidents in History.’ I wish you and I could sit down and have a talk. This quote which has traveled around was taken a bit out of context and would need some explaining.

Unfortunately, if you continue as you have been, you will not have a chance to go down in history as a great president. This would be very sad it seems for you – and for the country. You are causing suffering and division.

It’s not too late to turn the ship around. Point our ship toward a bright future for all. You can unite the country. Your soul will sing. Under great loving leadership, no one loses – everybody wins. It’s something I hope you think about and take to heart. All you need to do is treat all the people as you would like to be treated.

If there’s one thing Lynch is still wrong about, though, it’s that Trump is capable of uniting the country—or that a country wherein “no racism” and “yes, racism” are competing positions expected to find compromise can ever truly be united at all, as long as both those positions still exist. Whether or not it’s possible, Trump certainly has no intention of making it happen, since the one place he feels like he can consistently win is the “culture war” front. He thrives on driving wedges between people and shows no interest in the good of the country.

“Causing suffering and division” is kind of his whole schtick, and it’s up to the rest of us to turn the ship around with every chance we get to vote.