After Accusations of Whitewashing, Daniel Dae Kim Is in Talks to Replace Ed Skrein in Hellboy 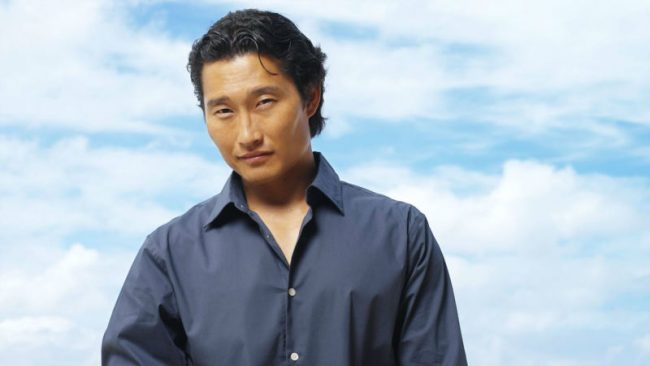 After actor Ed Skrein left the upcoming Hellboy reboot amid criticisms of whitewashing, the movie’s producers said they would “look to recast the part with an actor more consistent with the character in the source material.” And it looks like they’re actually following through on that promise.

The role Skrein was set to play was Ben Daimio, a former (and formerly deceased) Japanese-American Marine with the ability to transform into a jaguar-like creature. Both of his grandparents served with the Imperial army during World War II. That history and his ethnicity are intrinsically tied to his character. In his explanation of why he was stepping down, Skrein wrote, “It is clear that representing this character in a culturally accurate way holds significance for people, and that to neglect this responsibility would continue a worrying tendency to obscure ethnic minority stories and voices in the Arts. I feel it is important to honour and respect that.”

Daniel Dae Kim, of Lost and Hawaii Five-0, is now reportedly in negotiations to replace Skrein in the role. Kim and Grace Park left Hawaii Five-O earlier this summer after CBS refused to meet their demands for a 10-15% salary bump, which would have brought their pay up to match that of their white co-stars. It’s upsetting that Kim and Park had to leave their show in that way, and just as disappointing that a white actor had to take a stand for Kim to even be considered for this role. But these are huge milestones in the ongoing conversation about Hollywood whitewashing–a conversation that until recently, wasn’t being heard by the wider public, let alone studio executives.

Still, it should be noted that there are some who aren’t too pleased with the choice to bring Kim on to play Japanese-American Daimio, since Kim himself is Korean. Asian erasure is a very real concern, not just in terms of whitewashing, but also in the “close enough” mentality that feels comfortable conflating all countries and cultures into one general Asian monolith.

What do you all think? Are you excited to see Kim take on Daimio?