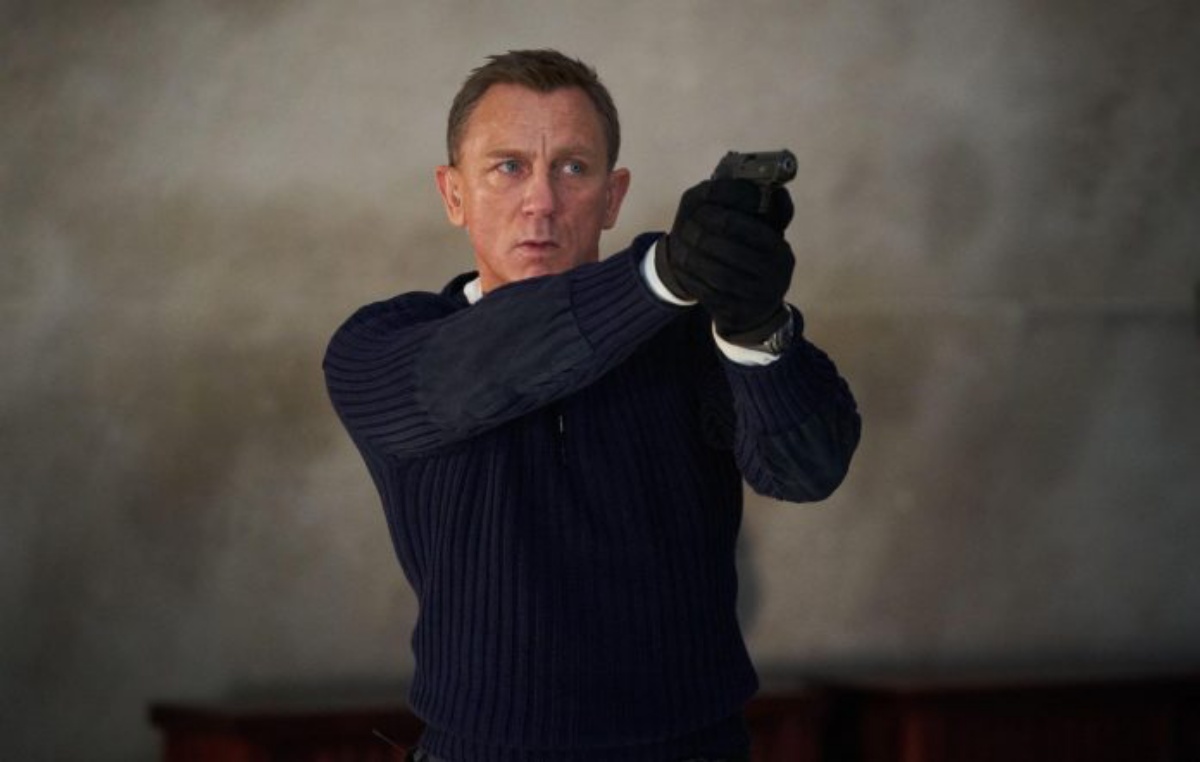 During an interview with Radio Times, the current incarnation of James Bond, Daniel Craig, was asked one of the most cliche questions around the property: can a woman be Bond?

“The answer to that is very simple,” Craig said. “There should simply be better parts for women and actors of colour. Why should a woman play James Bond when there should be a part just as good as James Bond, but for a woman?”

James Bond film producer Barbara Broccoli said last year that “James Bond can be of any color, but he is male,” and that “I believe we should be creating new characters for women — strong female characters … I’m not particularly interested in taking a male character and having a woman play it. I think women are far more interesting than that.”

I love this statement because while on a micro level, I think anyone can “play Bond,” but the issue is a lot deeper than that. Bond’s whiteness and maleness have informed the character for generations. His mobility on the world stage, his treatment of women, and just the fact that he has so much access in the British government. Imagine what it would be like to #BondWhileBlack.

More than anything, progressive reboots and revamping of characters do not come without their own kind of issues. Consider actors of color and women being mistreated by fandom, run off social media by racist trolls, and having the entirety of their role be reduced to the same question: “What does it mean to be Bond as [blank]?”

Then there is the lack of ownership over the role and the heightened expectations. What if the new Bond movie, starring a new Bond, isn’t good? Even if audiences accept it, will it just end up being changed back anyway? Does a switch in casting ultimately alter anything when they can just be turned back into a white, cis-male character at the change of a creative team?

Crafting great roles for women and BIPOC actors should always be the goal. Atomic Blonde, Blade, etc are all excellent films with leads outside the usual curve. Angelina Jolie made her bread and butter as an action actress, Shang-Chi highlighted how great audiences respond to a well-made martial arts movie with Asian leads.

Everything is there but the ambition. The desire to break beyond the tired revamping of a property. I am not anti-racebending/gender swapping when it comes to adding more diversity and I can also say that adding it in without anything good behind it does a lot more harm than erasure.

In the upcoming James Bond film (which should have come out two of my birthdays ago), we will see Lashana Lynch playing a oo7 and Naomie Harris has constantly been an excellent Moneypenny (even though this character is also racebent).

That is how you evolve a film series to include better female/BIPOC rep. Not throwing a gimmick at the screen and hoping it pays off.