Danai Gurira in Talks for Godzilla vs King Kong and Star Trek 4, Let’s Put Her in Those & Rom-Coms 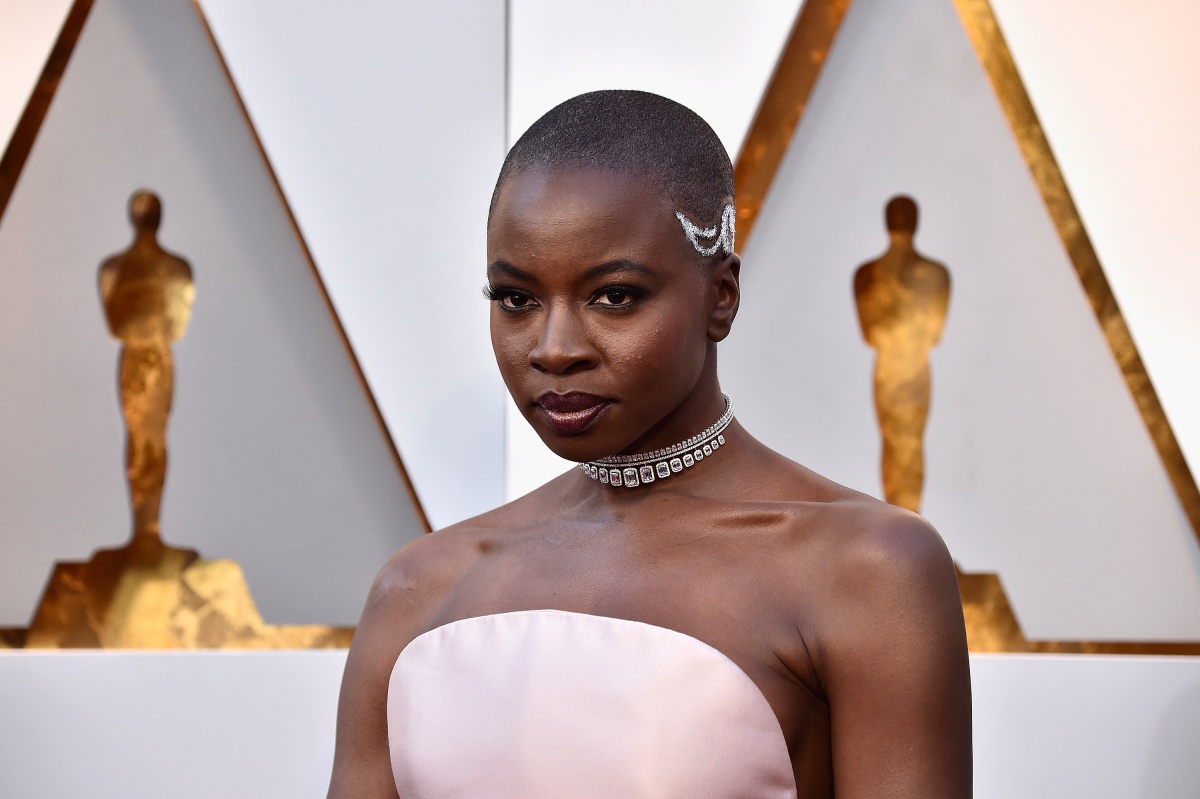 Danai Gurira has definitely entered mainstream public culture due to her roles in The Walking Dead and Black Panther, which has led to multiple franchises trying to get a piece of her for their projects.

According to Deadline, sources say she is in talks to star in the upcoming Star Trek film at Paramount with S.J. Clarkson, who will be the first woman to helm a film in the Trek series. And she’s in early talks to star in Godzilla vs Kong alongside Millie Bobby Brown and Julian Dennison.

This is exciting because I want Gurira in all things, but the actress and playwright shouldn’t just be up for roles where she gets to play bad-ass warriors (even though she is one), or only be cast in action films. I want her in romantic comedies and period pieces.

Here is the thing: Like Lupita N’yongo, Danai Gurira is frequently praised for her beauty, yet no one is putting either of them a romantic drama that isn’t just for “black audiences.” Gurira showed off her comedic timing in both Black Panther and Infinity War, plus she completely owned that red dress she wore during the casino fight sequence. While she can easily play a powerful warrior, it would be nice to have Gurira put into roles that don’t require her to be the “tough” warrior badass. That’s fun but women of color so rarely just get to be the romantic lead or been a well-structured damsel, especially darker skinned women.

I want to see Danai Gurira playing the CEO of a fashion magazine in a romantic comedy or better yet, I want her to pull an Emma Thompson and turn classic novels into film. Gurira has spoken about her love of the book Things Fall Apart by Nigerian author Chinua Achebe. Would it not be amazing to have her pen an adaptation of that novel and play the role of Ekwefi? Or maybe even do a version of Sense & Sensibility in Zimbabwe! Imagine Danai Gurira as Elinor Dashwood, Letitia Wright as Marianna and Lupita Nyong’o as Lucy Steele.

I’m so happy Danai Gurira is in demand. She deserves it and has proved her brilliance on multiple fronts for a long time. I just hope that casting agents can see the multitude of possibilities she brings to the table.