Things We Saw Today: Dana Schwartz Is Writing a Rescue Comic for Marvel! 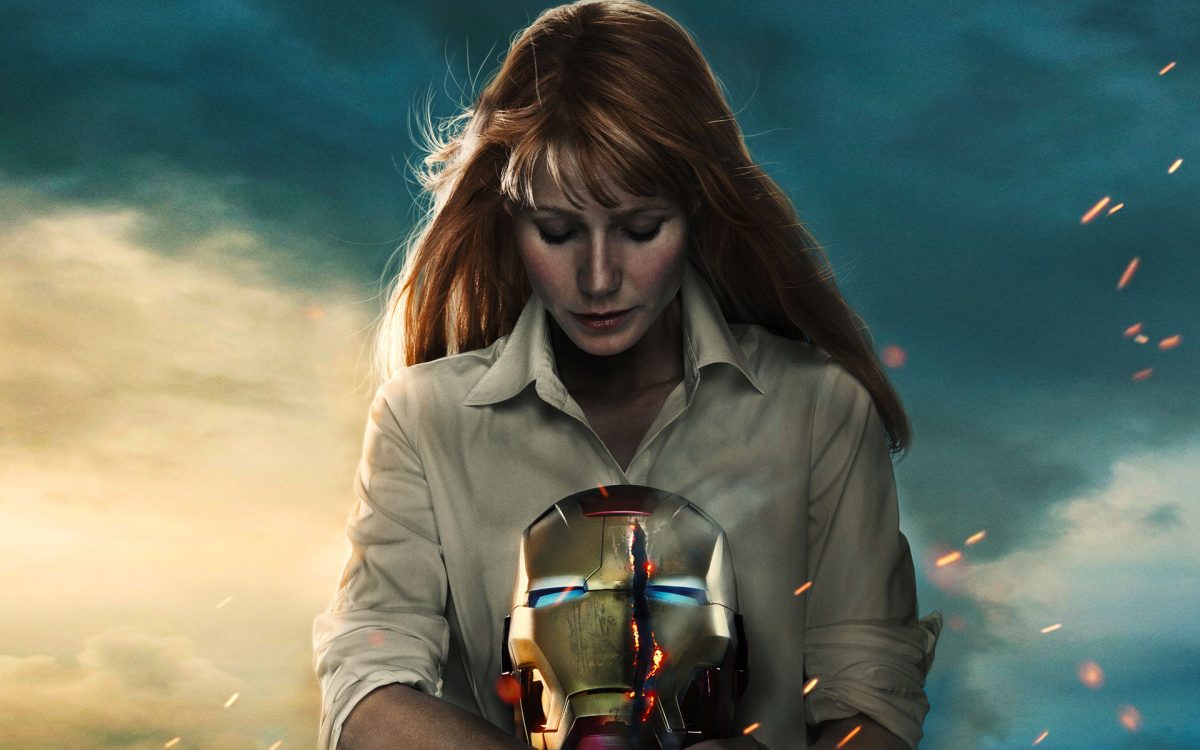 In Avengers: Endgame, we saw Pepper Potts step into her Rescue suit and instantly wanted to see more. While it seems as if on-screen her story is going to stop as Rescue, don’t worry—Dana Schwartz has our back. Coming in 2020, we’re going to get a comic series based around Pepper Potts and her Rescue suit.

To be honest, I’m actually really excited about this because I hope it means we’ll also get explore Morgan Stark as a character. Without Tony Stark being part of the cinematic world, it seemed less than likely that Pepper or Morgan would show up, even if they could be a part of Peter Parker’s life. Now their story could continue in bold new ways.

I trust Dana Schwartz and it’s going to be exciting to see what she brings to the world of Pepper Potts. Especially because having a female-led comic (both in writing and as well as in name with “Rescue”) is the kind of energy that I’m bringing into 2020. Be the Pepper Potts in a Rescue suit you want to see in the world.