Update: “Feminist” Is Most Likely Winning that Stupid Time Magazine Poll Because of 4Chan 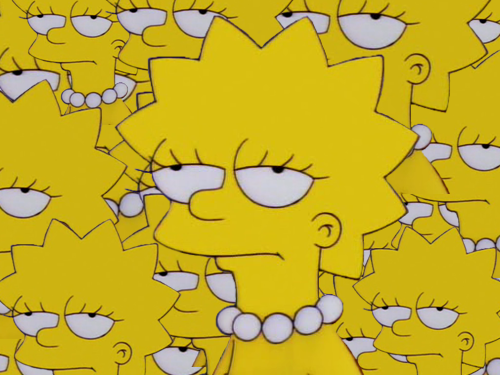 Shhh… Listen. That’s the sound of our abject surprise. Yes, it’s supposed to sound like nothing, because it doesn’t exist.

Yup, according to Jezebel, the reason that the word “feminist” is currently leading Time Magazine‘s annual poll of “most annoying words that should be banned next year” at about 45% is because members of the image board /b/ have teamed up to make sure it wins:

Oh, and some of them are trying to game conservatives on Twitter into joining in. Sorry, “doing our bidding:”

This would not, of course, be the first time a Time Magazine poll fell prey to the chaotic whims of 4chan users. In fact, it sort of seems like it happens every time they have a poll. Back in 2009 they invited readers to vote on the 100 most influential people on the planet, and not only was 4chan’s founder moot selected in the top position, but the rest of the corresponding selections spelled out a bunch of 4chan inside jokes: “Marblecake, also The Game.” 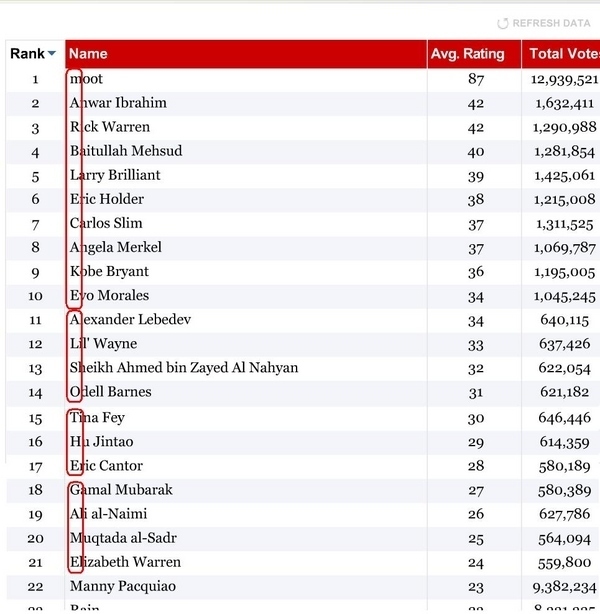 Do not google “Marblecake.” Trust us.

You’d think Time would have learned its lesson, but the image board’s users struck again in 2012 when they named Kim Jong Un the readers’ choice for Person of the Year, and set up the rankings so that they spelled “KJU Gas Chambers”—a reference to allegations that the North Koreans were using gas chambers on the Sino-Russian border. (If that sounds a bit serious, in descending order of votes it also spelled out “MM has CP buttsex,” so there you go.) 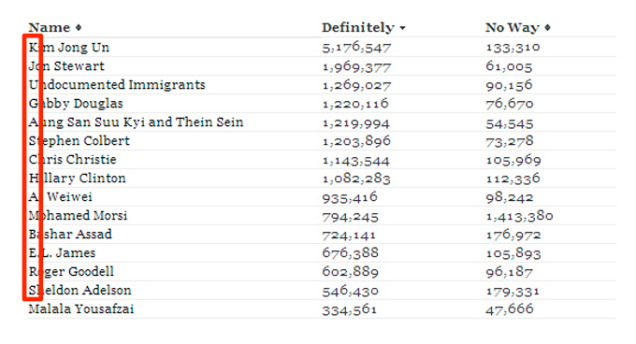 Considering their own history with 4chan, as well as the site’s very much earned reputation for baiting and harassing feminists, it’s not as if Time shouldn’t have seen this particular brand of backlash coming. But that’s sort of what they get for conflating a mass social and political movement with a series of minor Internet pet peeves (and on the grounds that it’s become “a thing that every celebrity had to state their position on whether this word applies to them” which, by the way, Time has participated in more than once): they’ve given those who don’t actually care to “stick to the issues” and who are even actively opposed to them an opportunity to run wild and make a bunch of “get back in the kitchen” jokes with the magazine’s accidental blessing.

Great job, team. We hope it was worth the page view traffic!