Things We Saw Today: The CW Announces Return Dates, New Shows, and When We’ll See the Final Episodes of Supernatural 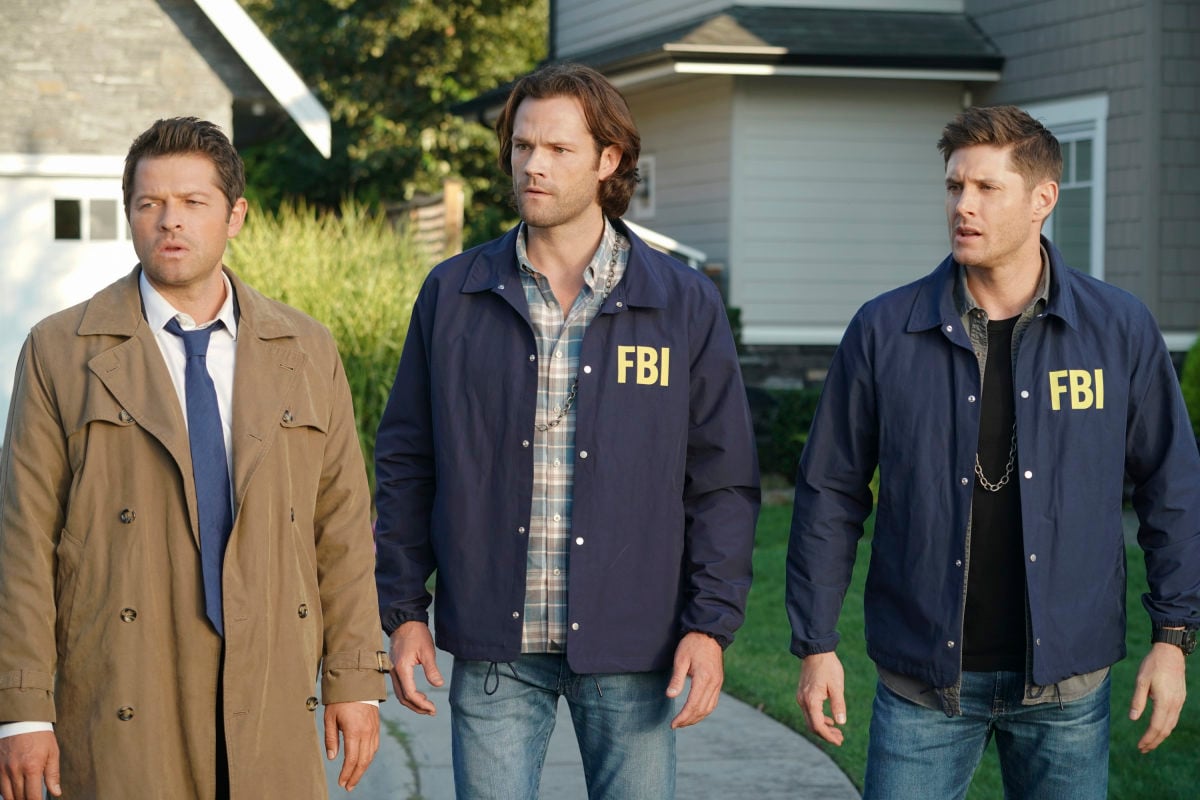 Production shutdowns have forced most of the shows on The CW to end a few episodes ahead of schedule, leaving cliffhangers and questions for many fans. With big holes in the schedule, the CW is filling the summer with acquisitions of other shows, like Swamp Thing. Now, the network has announced when they hope to get their programming running again and when we can expect new seasons of our favorites—plus new shows and more acquisitions.

The bulk of the new season will launch in January 2021. There are no firm dates for the premieres since no one is quite sure when production will be able to start again. It’s of note that most popular CW shows film in Canada, a country where they listen to scientists and care about not killing people, and thus will likely be slower to allow productions to start than the US.

Coming soon to The CW! pic.twitter.com/9fY79y8Fc8

The January schedule contains quite a few shows we’re extremely interested in, from Superman and Lois to Walker (not Texas Ranger now, just Walker), which both got some snazzy key art …

And shout-outs from their stars.

Breaking in my ninja jeans https://t.co/MjNlyftqSS

One of the notable exceptions to the January return, and one of the big absences from the post-COVID schedule this spring so far, is Supernatural. The long-running show has seven episodes left to air in its 15th and final season, with only five filmed. The series will finish filming in the fall (if all goes according to plan), with the final episodes to air in October. When Supernatural returns, it will be on Thursday, which I think Castiel, angel of Thursday will appreciate.

The final 7 episodes are coming this fall to The CW! #SPNFamilyForever pic.twitter.com/CJS1m8vxGk

Also of note in the releases, it looks like when the Legends of Tomorrow return they crew will be facing a new threat: Aliens?! That sounds fun! We’re just happy that we have dates to expect some of our favorites back.