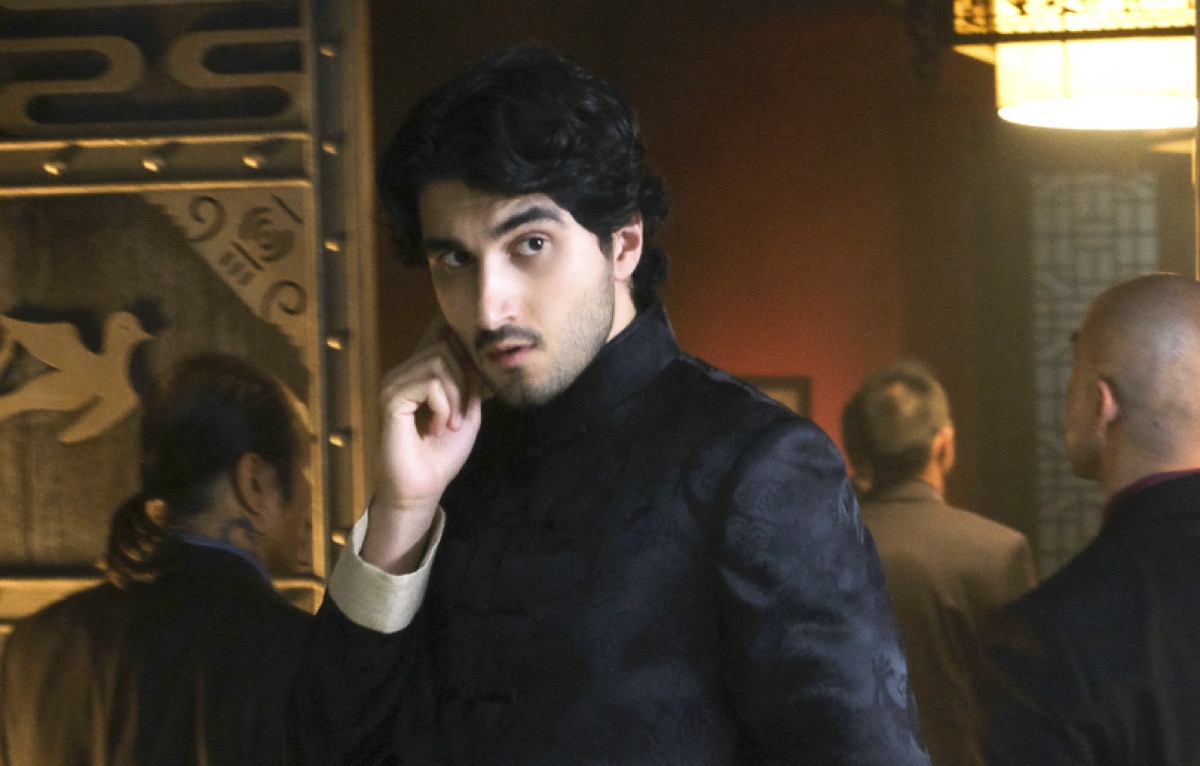 I’ll be honest: Despite how campy and off the rails it gets, in my eyes, The CW’s Legends of Tomorrow can do no wrong—or, at least, very little wrong. The show has had the most incredible and unpredictable trajectory, going from the reject show full of misfits that everyone was sure would get canceled after one season to the CW’s most consistently well-rated superhero show, as well as a trailblazer in onscreen representation.

However, with all of that being said, I can’t help but feel that they missed a pretty big opportunity with regards to Shayan Sobhian’s Behrad Tarazi, who was one of the two new additions to the cast in season 5. As fans of the show will know, Behrad joined the show in a pretty convoluted and mind-bending way: He took Zari’s place when she sacrificed her life to save the Legends, thus resetting the timeline and altering the past so that Behrad was the one who survived into adulthood and not her.

That meant that although viewers knew who Zari was, the Legends had no memory of her whatsoever and instead had always known Behrad to be the only Tarazi on the ship, and the one who lived through all of the events that Zari had experienced since she joined the crew in season three. Eventually, of course, the team found out what had happened before the timeline was reset, but Behrad taking Zari’s place and living through the exact same events she did raised a pretty major question—what about her relationship with Nate?

Over the course of season 4, Zari had a will they/won’t they romantic relationship with Nate Heywood (also known as Steel), who was a fellow Legend. If the show had followed the logic they’d established, which was that Behrad lived through the exact same events Zari did, that would seem to have implied that Nate and Behrad were in a romantic relationship. However, when the show returned from hiatus, it quickly became clear that in this new timeline, Nate and Behrad are simply “bros,” with no romantic implications to speak of.

But … why? Legends of Tomorrow is a show that’s never been afraid of introducing queer characters. Four members of the current roster—Constantine, Ava, Sara, and Charlie—are all LBGTQ+, so it hardly would’ve been out of place if Behrad had been queer, as well. In my humble opinion, it’s a huge missed opportunity—not only because it would’ve been the chance to have another queer character of color on the show, but also because it would have finally confirmed longstanding suspicions that Nate isn’t quite as straight as all his “bro”-ing makes us believe. 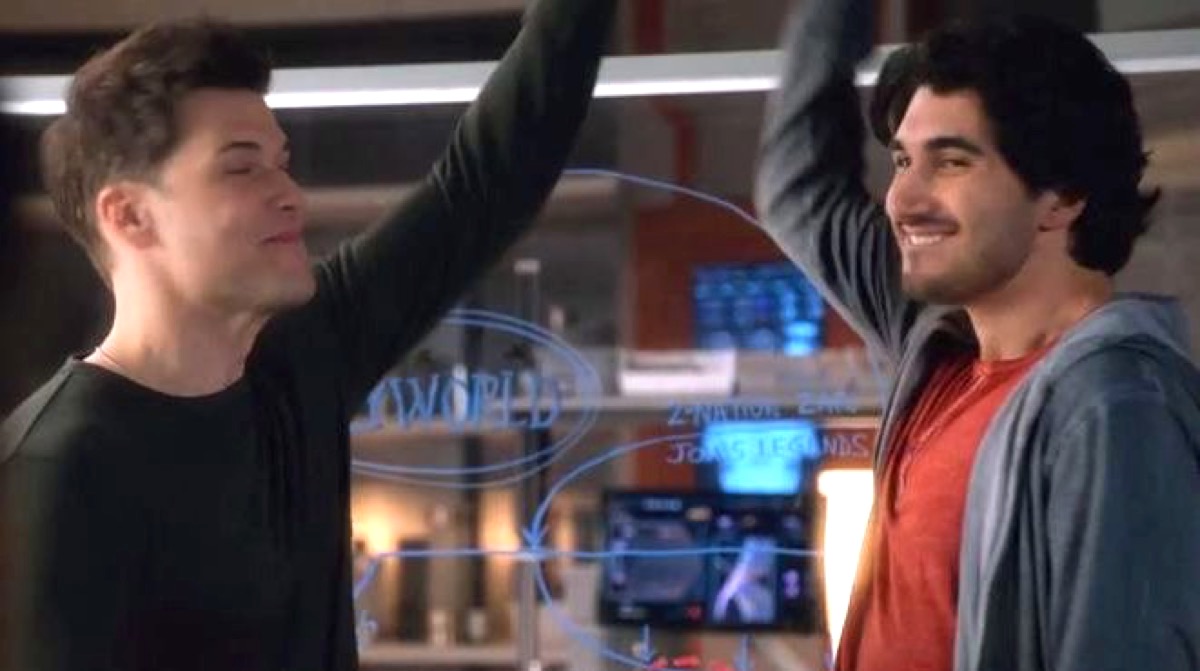 Let’s be real: Nate and Ray had a flirt-mance since the moment that Nate joined the crew of the Waverider. For the most part, their relationship was a close friendship with a few homeorotic moments (played for comedy, most of the time) to keep fans yearning for more. The two of them were tight-knit, honest with each other, and had no qualms showing affection for each other. Their “bromance” was the epitome of the word, but when Ray left the show, that opened up the window for Nate to have a close relationship with another man on the ship that wasn’t just a carbon copy of how he interacted with Ray.

Don’t get me wrong. I absolutely adore Behrad (Shayan Sobhian might be my favorite addition to the cast, ever), but his bromance with Nate just feels like a carbon copy of Nate’s friendship with Ray. It’s a very obvious attempt by the writers to fill the Ray-shaped void in the show’s heart, as well as all of the different dynamics on the show that left with him, but I can’t help wishing that they could’ve done more with his character.

Another interesting aspect that making Behrad queer would’ve added to the show would’ve been the opportunity to explore how being LGBTQ+ fits into the identity of a young Muslim man. Both Behrad and Zari are practicing Muslims. They abstain from alcohol and are shown observing Ramadan. If Behrad had been queer, the show could have been one of the very few instances of a queer Muslim character on mainstream television.

Behrad taking Zari’s place in the timeline presented a huge opportunity: having Behrad and Nate in a romantic relationship would’ve brought quite a bit of juicy drama once timelines converged and original Zari was in the picture again. It would’ve been one hell of a love triangle—or a love quadrangle (or even pentagon), if influencer Zari and her beau Constantine got involved.

On the whole, there was so much to love about Behrad’s introduction to Legends and how seamlessly his character was integrated into the rest of the crew, but whenever he and Nate are onscreen together, I can’t help but wonder what could’ve been if the show had had the courage to make Behrad’s relationship with Nate a romantic one.