It’s Mothers Day: Have Some Cute Animals, and Their Moms 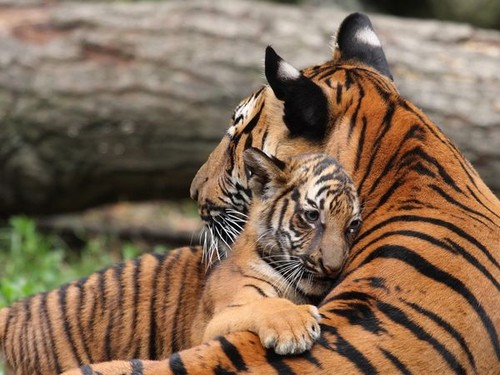 Well, isn’t it time you sent her one back?  Here.  Behind the jump are a whole bunch of baby animals, and their moms. 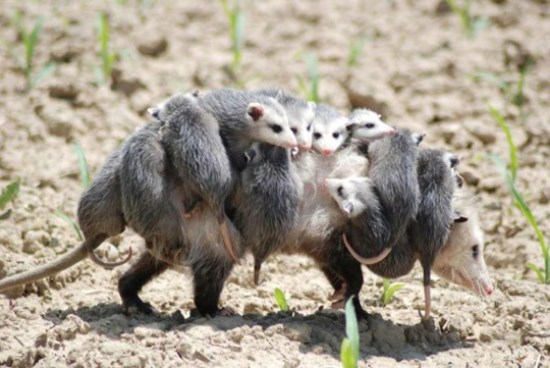 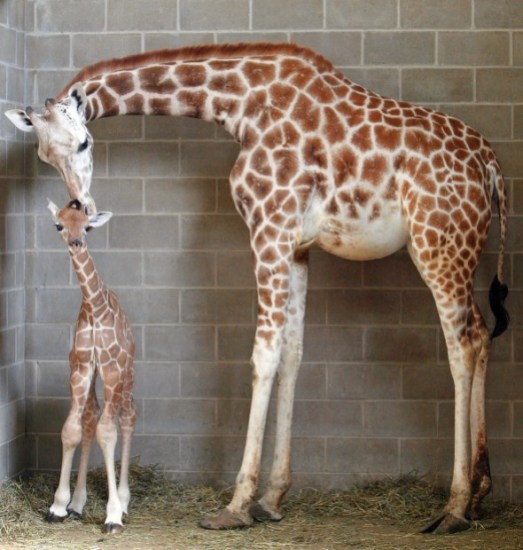 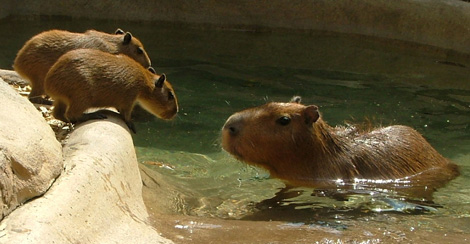 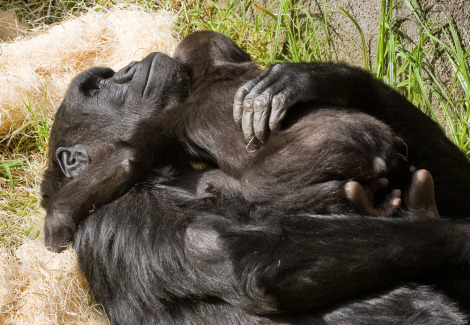