The Game’s Afoot! J.K. Rowling’s The Cuckoo’s Calling To Be “Major” BBC Series 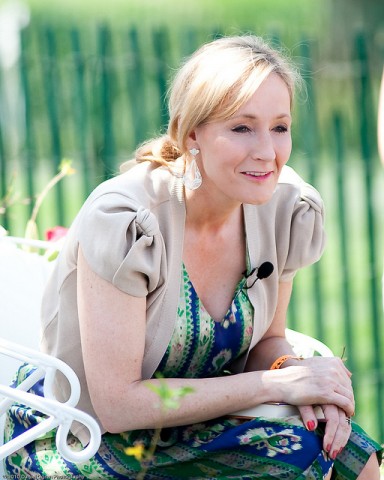 Not only is J.K. Rowling officially Hollywood’s most powerful writer, but she’s about to dominate the small screen, too: her detective novel The Cuckoo’s Calling and its sequel The Silkworm are set to be adapted by the BBC. Put all the amazing British actors in my eyeballs now, please.

The hero of Rowling’s detective series (originally written under the pseudonym Robert Galbraith) is Cormoran Strike, a veteran who becomes a PI after losing a leg in Afghanistan. According to Deadline, Strike’s story, although once considered a “hot property” in Hollywood, will instead be adapted by Brontë Film and TV, the same company helming the BBC adaptation of Rowling’s The Casual Vacancy.

It’s a wonderful coup for BBC Television to be bringing JK Rowling’s latest books to the screen. With the rich character of Cormoran Strike at their heart, these dramas will be event television across the world.

I eagerly anticipate my frantic attempts at streaming.