Cthulhu Tabletop Game Won’t Back Down on Calling out Lovecraft’s Racism “Because Well, He Was a Racist Motherf*cker” 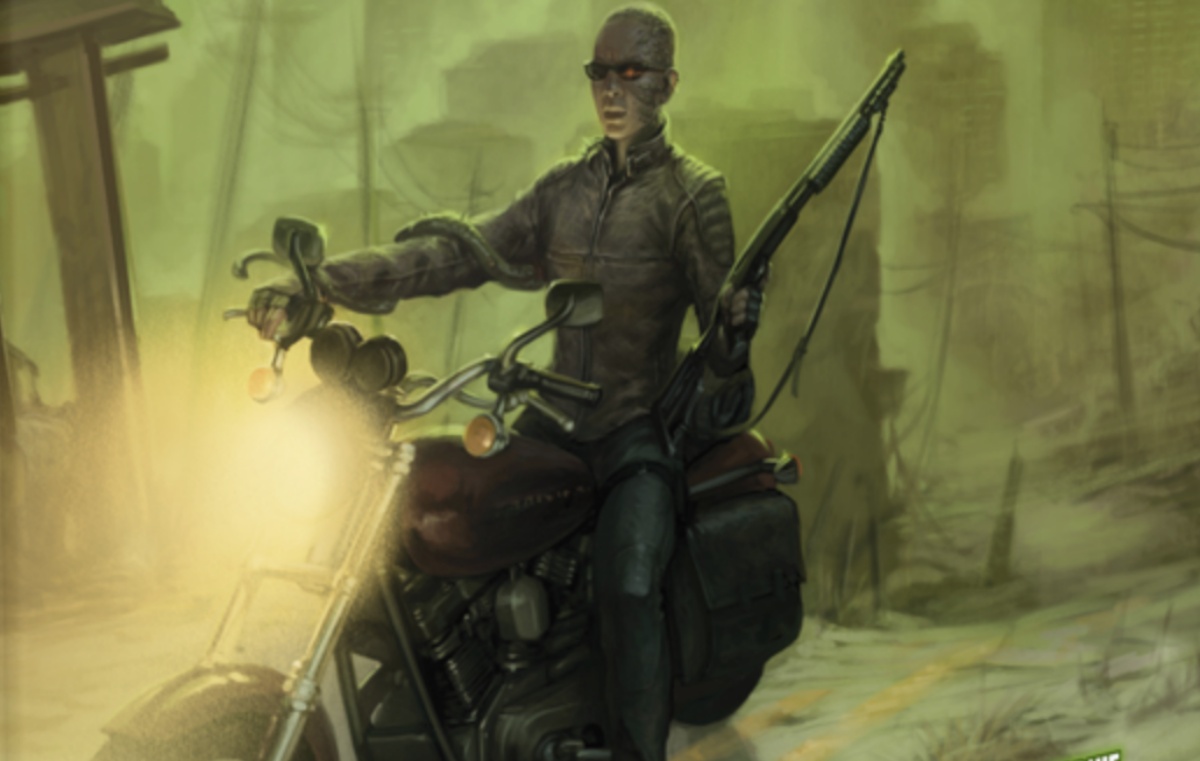 When it comes to adapting the works of H.P. Lovecraft, it can be hard for some creators to decide whether they should ignore the racist politics that are embedded into the work, or address it head-on. As a Black fan of Lovecraft, I have long come to terms with the fact that he would dislike my existence, but still, find it endlessly frustrating when his “fans” insist on making excuses for his behavior. That’s why I find is so refreshing that Evil Hat Productions made it very clear with their Cthulhu tabletop game that they are not here for any of those excuses.

The team posted a page from their book, Fate of Cthulhu, which outlined their stance against Lovecraft’s politics. According to Game Rant, they point out “his use of a slur to name a cat in his 1924 short story ‘The Rats in the Walls,’ based on his real-life pet” and that, despite that, they are interested in using the world that Lovecraft created to deal with “deeper human and societal struggles.”

Naturally, the usual suspects were not happy with that and were upset about “politics” being brought into a game. The developers responded, saying, “If you don’t like the politics included in our games, don’t buy them … We are committed to diversity and inclusive gaming.”

Let me get this straight. In Fate of Cthulhu we specifically pointed out the racism of HP Lovecraft because well, he was a racist motherfucker, and we couldn’t in good conscience ignore that.

I don’t know about you but if I’m tying my name to a racist motherfucker, I kind of want to make sure people understand why.

Racist motherfucker or not he sparked a world that has endured and grown by a lot of much better authors.

One of the first things we agreed on was Lovecraft Without Racism.

Which I think is a pretty worthy goal. I give a flying fuck who plays this game but I want to make sure it doesn’t alienate anybody.

So this appears to have caused a bit of a ruckus.

Seems a lot of people (probably white people) have a problem with us having done this.

Evil Hat’s stance is you don’t like it, don’t buy it.

“Lovecraft Without Racism” seems like a pretty low bar in terms of addressing politics within that universe, but I suppose for people who find it more important to be comfortable than be aware, anything can seem like “too much.” Well, all I know is that I will be picking up a copy of this game for my next tabletop gaming night, because I support their stance and the politics in this game.