The Cruella Trailer Is Promisingly Punk 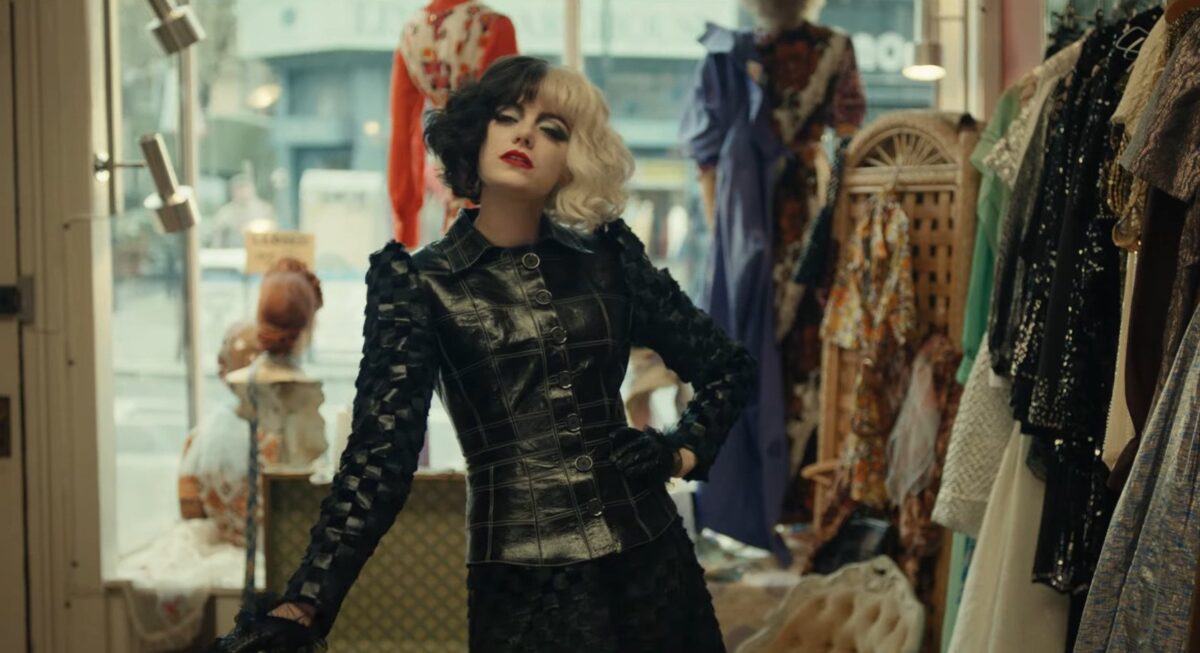 So. When I heard about Cruella some while ago (don’t ask me when time stopped having meaning last April) my reaction was, understandably, some combination of “why?” and “ugh”  but a bit of “oh … kay?” sprinkled in. That’s understandable, I hope, given that Disney’s live-action remakes have been a mixed bag in terms of quality, to say the least. Some are fine and even fun (Hi Aladdin! Lookin’ good, Jungle Book!) and others are lifeless slogs (go sit in the corner with Beauty and the Beast, Lion King).

But hey, I think arguably the most successful Disney revamp was Maleficent because it took a story we knew and told it in a different way, rather than just making a copy of the original. So, I guess Disney decided to try that again with another iconic villain: Cruella De Vil from 101 Dalmatians. But it’s hard to make a movie about a villain and let them be, well, a villain and protagonist. But if the trailer is any indication, Disney isn’t trying to make Cruella a hero. It looks like Emma Stone had incredible fun in this role and that might actually make this … work?

This looks … interesting and makes me want to see the film to find out what the heck is going on with Cruella, so the trailer has certainly done its job with me. I love the visuals and costumes and the overall punk aesthetic that Cruella seems to be bringing to stodgy London society. I mean honestly, setting a cape on fire to reveal a red dress at a black and white party is very punk and I’m all for it. The official description for Cruella gives us a few more clues as well:

“Cruella,” which is set in 1970s London amidst the punk rock revolution, follows a young grifter named Estella, a clever and creative girl determined to make a name for herself with her designs. She befriends a pair of young thieves who appreciate her appetite for mischief, and together they are able to build a life for themselves on the London streets. One day, Estella’s flair for fashion catches the eye of the Baroness von Hellman, a fashion legend who is devastatingly chic and terrifyingly haute, played by two-time Oscar® winner Emma Thompson (“Howards End,” “Sense & Sensibility”). But their relationship sets in motion a course of events and revelations that will cause Estella to embrace her wicked side and become the raucous, fashionable and revenge-bent Cruella.

What Cruella is clearly doing–that I totally approve of—is allowing Cruella to be bad. And yeah, there’s a reason for it, but all villains are heroes in their own stories so, this could work. Again, this is a new take on something but it’s staying true to the villainousness of the title character and it honestly looks pretty cool. I’m down.

But of course, because people are predictable, the Twitter jokes started flying as soon as the trailer hit the web this morning, with “Disney’s Joker” trending in various forms. Now, I can see the comparison, what with the villain origin and all, but … this movie looks better than Joker. It looks like fun! Not some full of itself exaltation of toxic masculinity. And some are calling out the sexist jokes and comparisons.

Emma stone could do the joker

So, count us in for this one because it’s something new and creative and fun. We’d also like every single one of Cruella’s costumes, please. Minus the fur, of course.