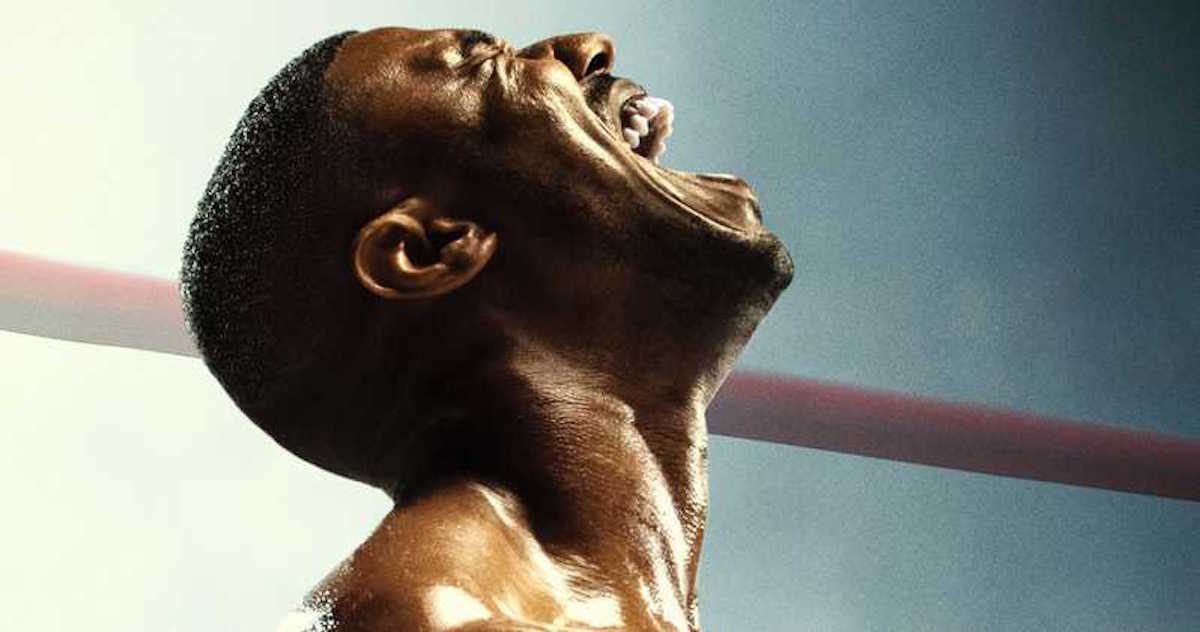 The Rocky movies have always been more than just a boxing story, and Creed II is no different. Where the movie really succeeds, however, is in its exploration of the relationship between men and their fathers. Adonis Creed finds himself face to face with Viktor Drago, son of the man who was responsible for Apollo Creed’s death.

While the Rocky franchise has always touched on familial issues, Creed II has a special place in the series. A fight against a Drago while Adonis is on the verge of having a child of his own? The emotional stakes of the movie are higher than any Rocky movie previously. Sure, one could say that the death of Apollo Creed brought a weight to the series that hadn’t been there previously, but that weight wasn’t used to the best of the series’ ability.

Now that Adonis is fighting and has the ability to go against Viktor, the weight of his father’s death is in play, and it works in away that it never would have with just Rocky Balboa. Yes, Rocky blames himself for not throwing in the towel and won’t help train Adonis for the fight in this movie because of that guilt, but still, it isn’t the same as losing your father to a boxing match.

Adonis and Apollo are not the only father/son drama that plays out throughout the movie. Viktor and Ivan have their own competition, Ivan putting the weight of his failure onto his son. When Rocky defeats Ivan in Russia, it leads to Ivan being shunned from his family and boxing community. So, to help motivate his son, Ivan tells Viktor that his mother left them both.

Ludmilla Vobet Drago apparently left Ivan after the fight, leaving behind Viktor, as well. With the warped knowledge that he has to”‘prove” himself to his parents and his country, Viktor begins to train harder than ever before to try to win the love and praise of his mother and father. Surprisingly, the storyline between Ivan and Viktor is one of the most moving parts of the entire series.

Though Adonis and Viktor have two fights, one that almost costs Adonis his life, it’s their final fight in Russia that finally rights what Rocky Balboa couldn’t do, in a way that brings Ivan and Viktor closer together.

Adonis has his own issues as he is becoming a father. While Bianca Porter is working towards her music career and working with on her relationship with Donnie, they discover that she’s pregnant, and one of her worries is that their child is also going to be deaf. Adonis, who tells her they’ll deal with it, is focused more on his struggle against the Dragos than this new chapter of his life, which brings forth a scene where Adonis is aggressively punching a punching bag while their daughter is in a carrier, looking down to his child and saying that daddy is being a “bitch.”

Rocky, whose life has become training Adonis and running Adrian’s, is also struggling with his own son. He hasn’t talked to Robert and every time he calls his son, he quickly hangs up. He’s not met his grandson, and he doesn’t know how to reach out to Robert without having to face their issues.

So, sure, Creed II has elements of boxing to it, but the heart of the story is with these men dealing with the emotions of fatherhood, opening up, and owning their past mistakes to move on with their futures. Creed II comes out Thanksgiving day.